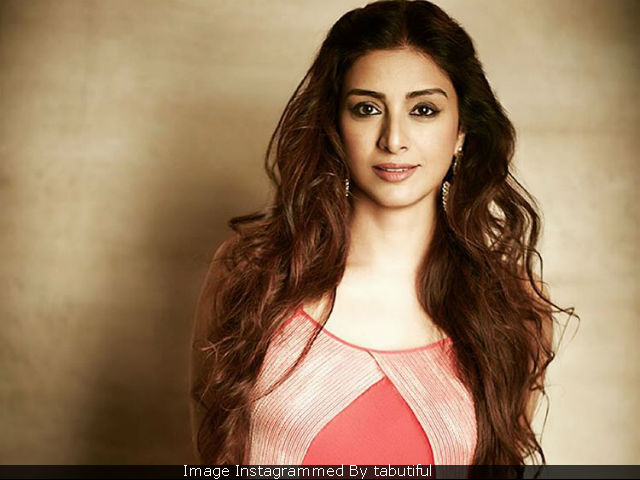 New Delhi: Actress Tabu has joined the cast of Rohit Shetty's upcoming film Golmaal Again, reported trade analyst Taran Adarsh on Twitter. The film is the fourth instalment of Rohit Shetty's blockbuster comedy series that began with Golmaal: Fun Unlimited in 2006. Kareena, who is on maternity leave currently, featured in the second and third films of the series but will not be returning for the film. The male cast - Ajay Devgn, Arshad Warsi, Tusshar Kapoor, Kunal Khemu and Shreyas Talpade - will. Tabu, 45, will join actress Parineeti Chopra as the film's female leads. Taran Adarsh announced Tabu's casting in a tweet on Tuesday:

Tabu has starred with Ajay Devgn in films like Vijaypath and Takshak. One of her most recent film appearances was with him in 2015's Drishyam. "Ajay (Devgn) is a friend and I also know the remaining cast, and working with friends is always wonderful," Tabu told Times Of India.

Promoted
Listen to the latest songs, only on JioSaavn.com
Tabu is acclaimed for her performances in serious cinema, like Vishal Bhardwaj's Haider, but told Times Of India that she's a fan of the Golmaal movies. "I wasn't shocked or surprised when I was offered the film. I have always loved the Golmaal series and was quite excited about being a part of it," Tabu told TOI. Last seen in Fitoor, Tabu said that comedy is one of her favourite genres. "Nobody can laugh all the time. People close to me know my funny side," said the actress, who has been in comedies like Hera Pheri. Ajay Devgn is also known for his work in acclaimed films like Omkara and Company.

The Golmaal films, which have been hugely successful at the box office, follows the exploits of a group of friends, whose names or initials comprise the films' title. A release date for Golmaal Again has not been revealed.