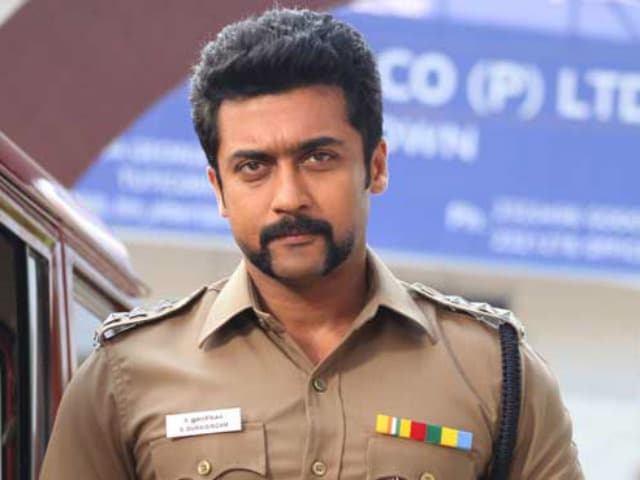 Suriya in a still from Singam 2

Chennai: The makers of Suriya's Tamil action film S3, the third part in the Singam franchise, have reportedly shot a high-octane action sequence in the city's airport, a source said.

"The chase sequence was recently shot in Chennai airport. The team had hired seven aircraft for this particular scene which features Suriya and Thakur Anoop Singh," a source from the film's unit told IANS, adding that the makers splurged for shooting this particular scene.

Directed by Hari, the film is gearing up for release on December 10, and it also stars Anushka Shetty and Shruti Haasan in the lead.

The project marks the debut of Thakur Anoop Singh, who plays the antagonist.

The source also confirmed that the film's teaser will be unveiled on November 7.

Promoted
Listen to the latest songs, only on JioSaavn.com
Produced by Studio Green, the film has music by Harris Jayaraj.