Sunil Grover's Back On TV But Not On The Kapil Sharma Show. Details Here 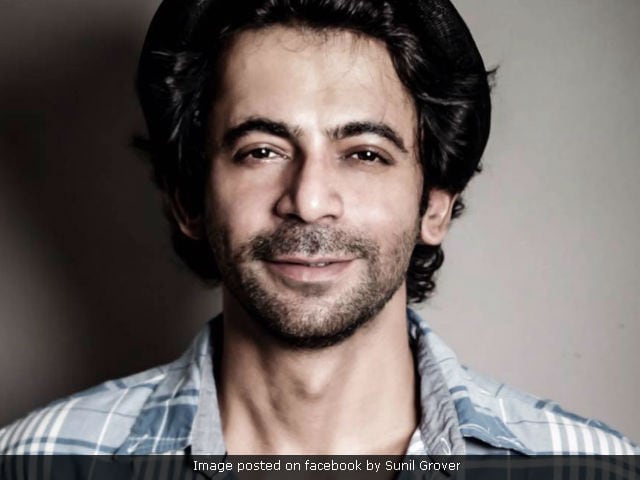 Earlier, there were reports that Sunil Grover is working with Kapil Sharma on a skit but the actor denied the rumours saying: "It's all a lie," reports Mid-Day. Sunil Grover also confirmed that he is not in talks with any other channel for a new comedy show: "At present, I am focusing on live shows and nothing else. I am also not talking to any other channel," reported Mid-Day.

Recently in a lengthy twitter post addressed to his fans, The 39-year-old actor said that he doesn't know what the future has in store for him and thanked his fans for their love. "I am non-existent without the love. My public identity is just because of the love you shower. I embrace it. It fills my heart and leaves no place for hate," Sunil wrote. "I want to surrender myself to good work, good people who acknowledge my intentions genuinely," he added. Meanwhile, the actor has a live gig scheduled in Delhi for April 1.

Promoted
Listen to the latest songs, only on JioSaavn.com
Kapil Sharma had reportedly abused and physically manhandled Sunil Grover while the team was travelling in flight from Australia to Mumbai.

Sunil Grover has also starred in films like Gabbar is Back and Baaghi.