Sunil Grover Returns But Not For The Kapil Sharma Show 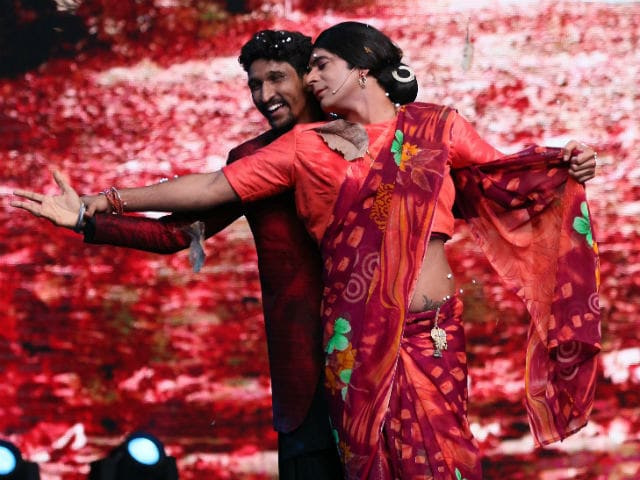 New Delhi: Delhi gig done, now actor-comedian Sunil Grover is all set to return on television with the Indian Idol Finale on Sunday night. Sunil is scheduled to perform as Dr Mashoor Gulati and Rinku Bhabhi, the characters he played on The Kapil Sharma Show, on the Grand Finale of the music reality show tonight and fans cannot wait for his return. Singer Sonu Nigam, one of the judges of Indian Idol and a fan of the comedian, tweeted about the 'epic' act which was shot with Sunil Grover for the finale. "This performance in Idol Finale, that we partially shot last night, is Epic (sic)," Sonu tweeted on Saturday night. Sunil Grover, who is still under contract with Sony, the channel which airs both Kapil's show and Indian Idol, wrote: "It was an honour for me to share the esteemed stage with you. Looking forward to this mind blowing finale on Sony tonight."

Thank U Sir! It was an honour for me to share the esteemed stage with you. Looking forward to this mind blowing finale on Sony tv tonight. https://t.co/S70zVEoJ1l

Always have adored @WhoSunilGrover. .More As a human. This performance in Idol Finale, that we partially shot last night, is Epic. God bless https://t.co/iS2gZqQl6S

Here's a glimpse of what's going to go down on the Indian Idol Grand Finale.

Pictures from the Indian Idol Grand Finale have been made available ahead of the show. Comedian and show host Sugandha Mishra, who has reportedly quit Kapil's show in support of Sunil, will appear as character from Kapil's show.

Here are glimpses of the Grand Finale: 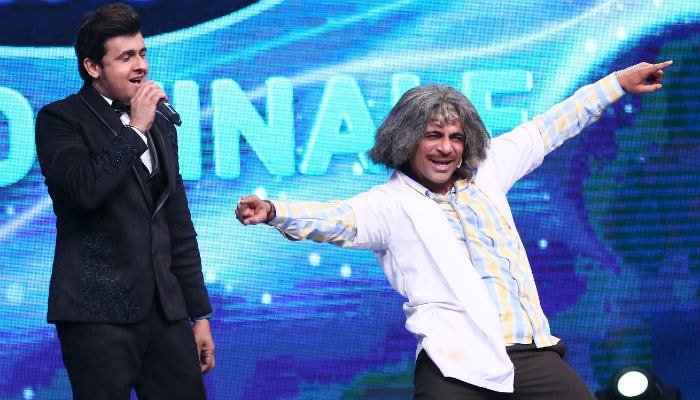 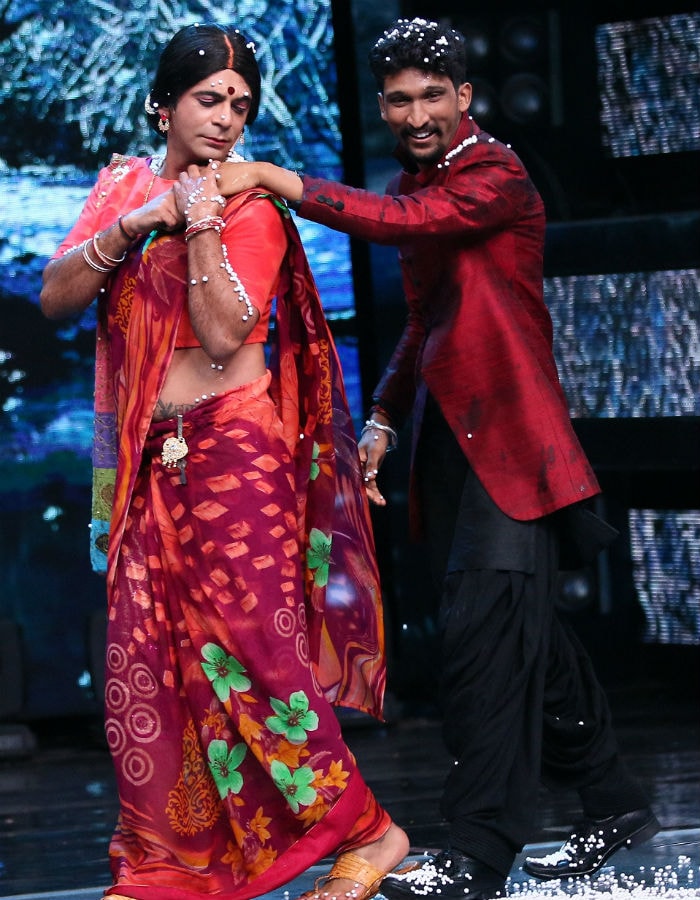 On Saturday, Sunil was accompanied by his colleague Kiku Sharda for a live performance in the Talkatora Indoor Stadium, Delhi. Sunil, who performed as Dr Mashoor Gulati, said the he's "overwhelmed" with all the love. "Thank you Delhi for making me feel so special. I am overwhelmed with your love. Thanks for taking out time and passing your love to me."

Sunil, who has already confirmed he will not return on Kapil's show, said that he is looking forward to films. "I don't have any movie right now but I want to do some good movies." Earlier in March, Sunil addressed his fans in a note on social media and confessed to being "a little lost," and that he "wants to surrender to good work, good people who acknowledge intentions genuinely."

Sunil made an exit from The Kapil Sharma Show after an alleged fight with the show host. An allegedly drunk Kapil Sharma abused Sunil physically and verbally a flight back from Melbourne. Kapil attempted to tone down the altercation with an apology of sorts on Twitter, which Kapil responded to with the words: "You hurt me deeply."

Promoted
Listen to the latest songs, only on JioSaavn.com
Meanwhile, there's a noticeable dip in the popularity of The Kapil Sharma Show with more dislikes than likes on YouTube for the episodes shot after Sunil Grover's exit. Comedian Raju Srivastava has joined Kapil Sharma's show but as a new entry and not as Sunil's replacement, he confirmed. Sunil's The Kapil Sharma Show co-stars Chandan Prabhakar and Ali Asgar have also reportedly quit the show in support of the actor.