Sunday With Priyanka Chopra And Nick Jonas: They Visited An Orphanage, Her Old Home

Before Nick Jonas left for the US, Priyanka Chopra visited an orphanage with her fiance and later, her old home 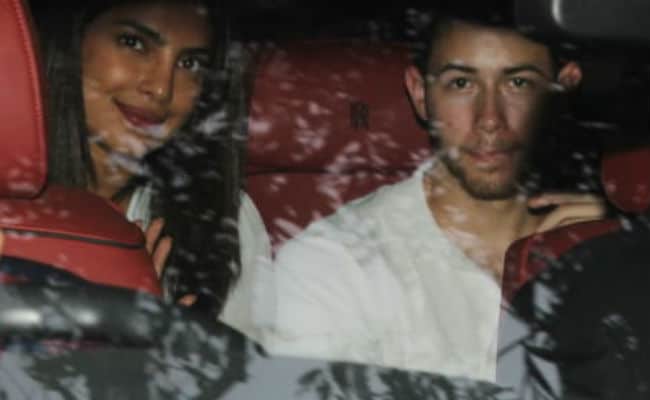 Before Nick Jonas left for the US, his fiancee Priyanka Chopra took him to a couple of places around her city. On Sunday, after the roka festivities were done, Priyanka and Nick visited St. Catherine's orphanage. The couple were accompanied by both their families and friends, including TV presenter Anusha Dandekar. While we saw pictures of the couple arriving at the orphanage, Nick took us inside and delighted everyone with an adorable video of Priyanka dancing to her song Tune Maari Entriyaan with a kid on his Instagram stories. What's more special was his caption for the video - "St. Catherine's orphanage today. My heart is full."

Here are Priyanka and Nick's pictures arriving at the orphanage. 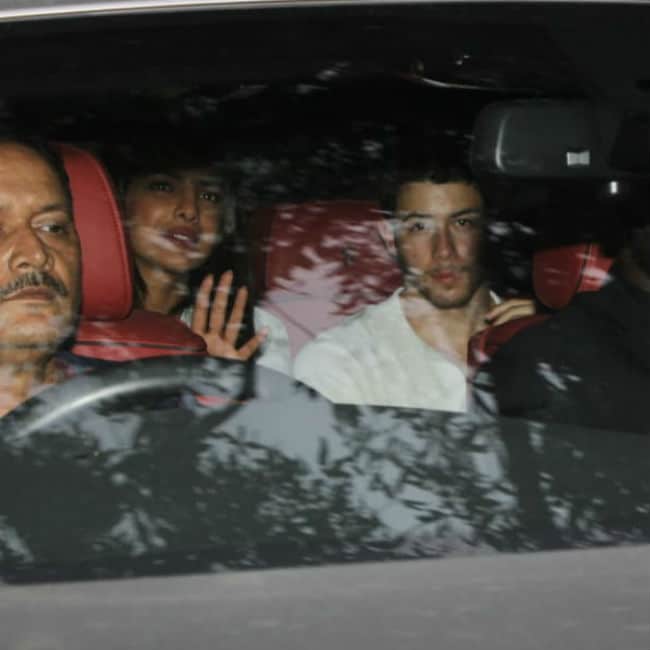 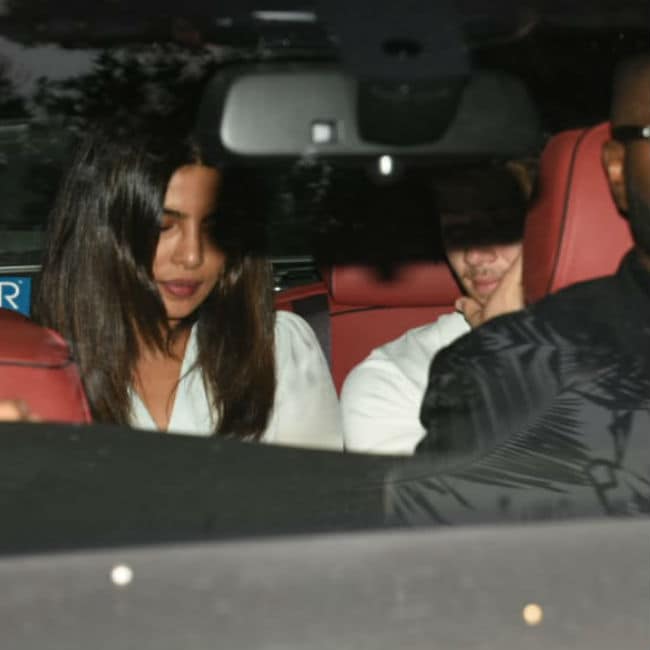 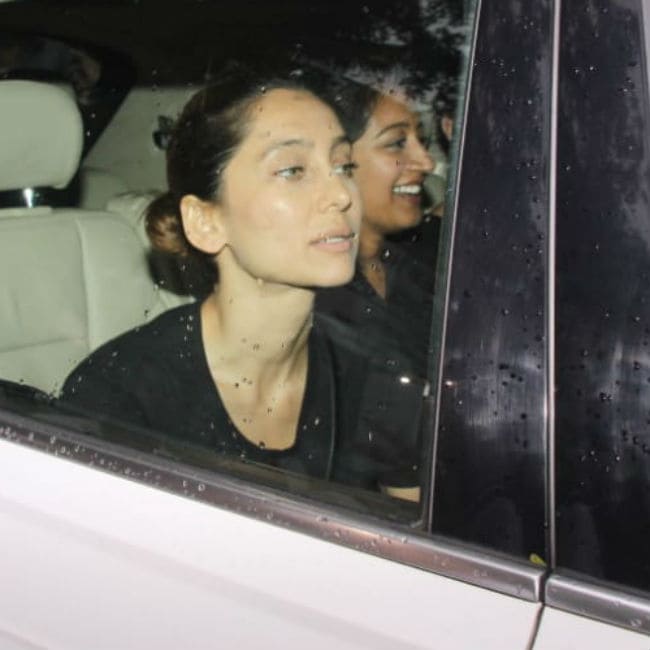 Anusha Dandekar arrives at the orphanage 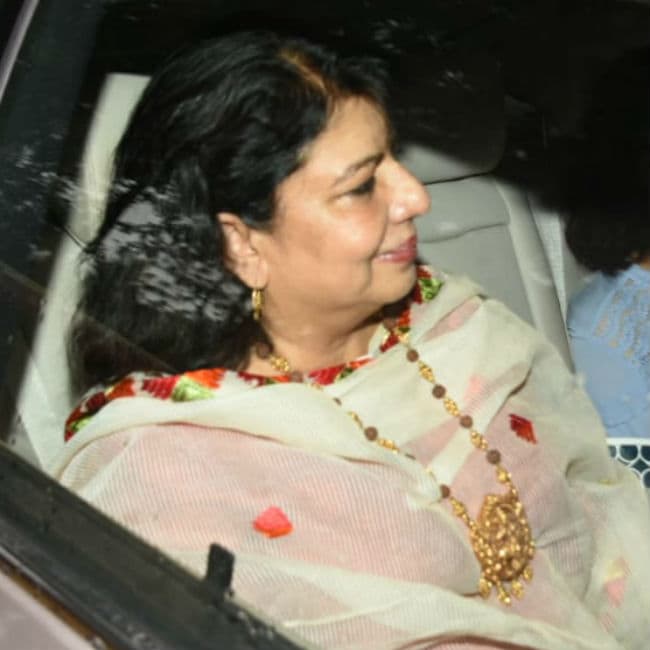 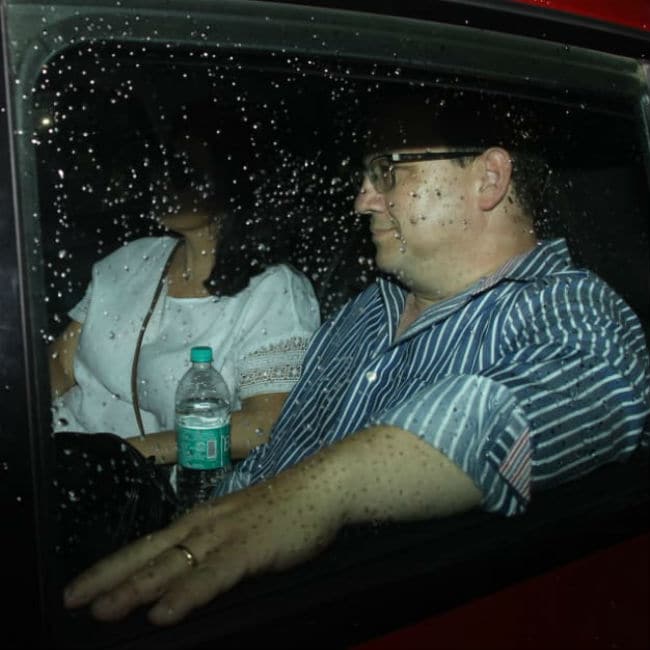 Later in the evening, the newly-engaged couple were spotted at Priyanka's old home at Yari Road in Andheri. Priyanka and Nick's car was guarded with heavy security and tinted glasses made it difficult for the paparazzi to get a glimpse of them. 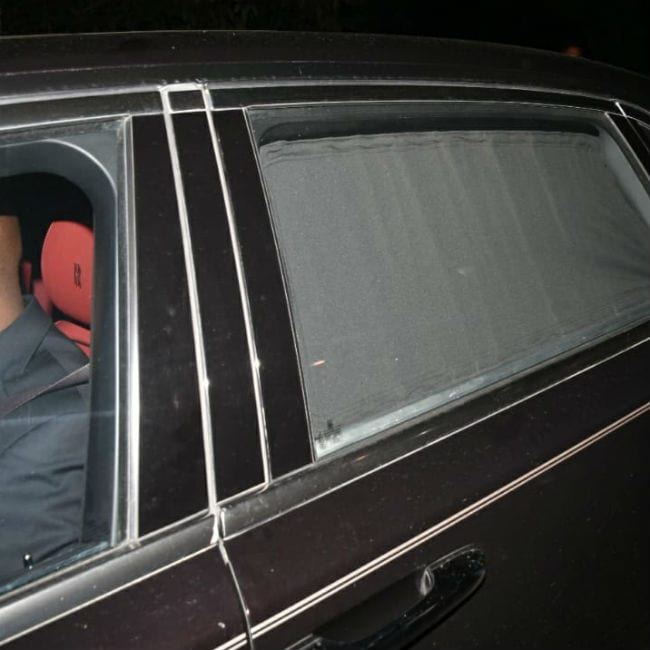 Nick and his parents left for the US earlier this morning. 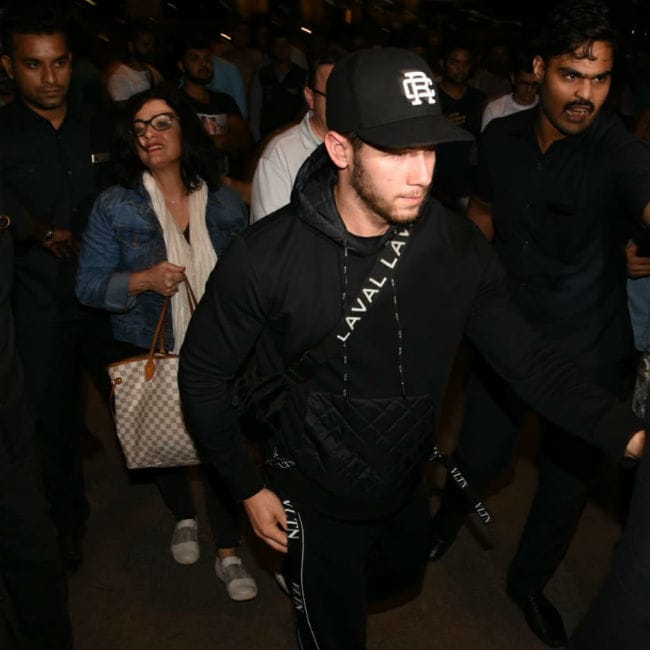 Priyanka Chopra, 36, and Nick Jonas, 25, got engaged in a traditional ceremony on Saturday. "Taken.. With all my heart and soul," Priyanka wrote while sharing a picture from the roka while Nick, who shared the same photo, wrote, "Future Mrs. Jonas. My heart. My love."

The roka was followed by a party, which started late in the night.