Street Dancer Varun Dhawan Says, 'Hip-Hop Has Always Been Very Close To Me'

"These artistes inspire me to take my love for hip-hop to the next level with movies like Street Dancer," said Varun Dhawan 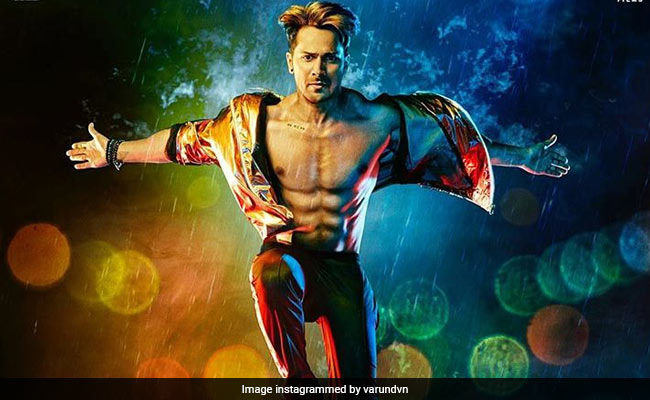 ABCD 2actor Varun Dhawan says hip-hop is one genre that is very close to him.

Breezer and Only Much Louder (OML) will set the dance floor on fire with Season 3 of Breezer Vivid Shuffle. With performances by hip-hop artistes like Naezy and MC Altaf, Varun officially launched the hip-hop dance competition on Wednesday here.

"Hip-hop has always been very close to me and these artistes inspire me to take my love for hip-hop to the next level with movies like Street Dancer," Varun said in a statement referring to his upcoming film Street Dancer.

"This season, we are thrilled to announce that Breezer Vivid Shuffle is expanding its horizons with four more cities in India along with an international qualifier," said Anshuman Goenka, Director Marketing, Bacardi India Pvt Ltd.

An exciting feature of the platform is the annual Breezer Vivid music video, which features Varun, the winners and some of hip-hop's biggest names.

(Except for the headline, this story has not been edited by NDTV staff and is published from a syndicated feed.)
Comments
varun dhawanhip-hop