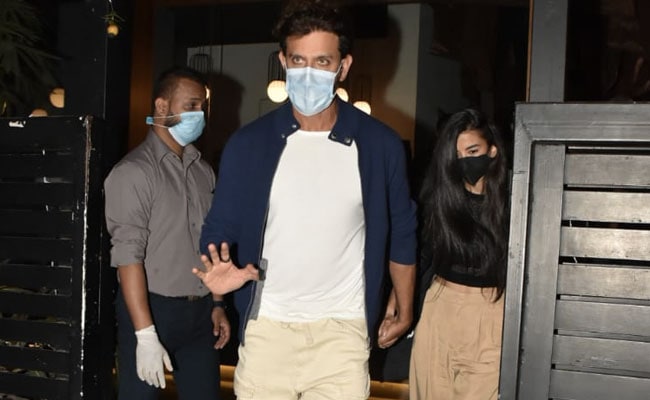 On Saturday, Hrithik Roshan along with a mystery woman were spotted in Mumbai on Saturday evening. The paps spotted the duo holding hands as they walked out of a restaurant. Hrithik Roshan was dressed in a blue jacket. He sported his look with a white shirt and pants. Whereas the mystery woman was dressed in loose pants and a blacktop. Hrithik Roshan was seen exiting the restaurant and walked towards his waiting car, never leaving the woman's hand. Before driving off, Hrithik also made sure to wave at the paparazzi. And ever since, fans have been wondering whether the two are dating. According to reports, the mysterious woman is a musician and actress Saba Azad. 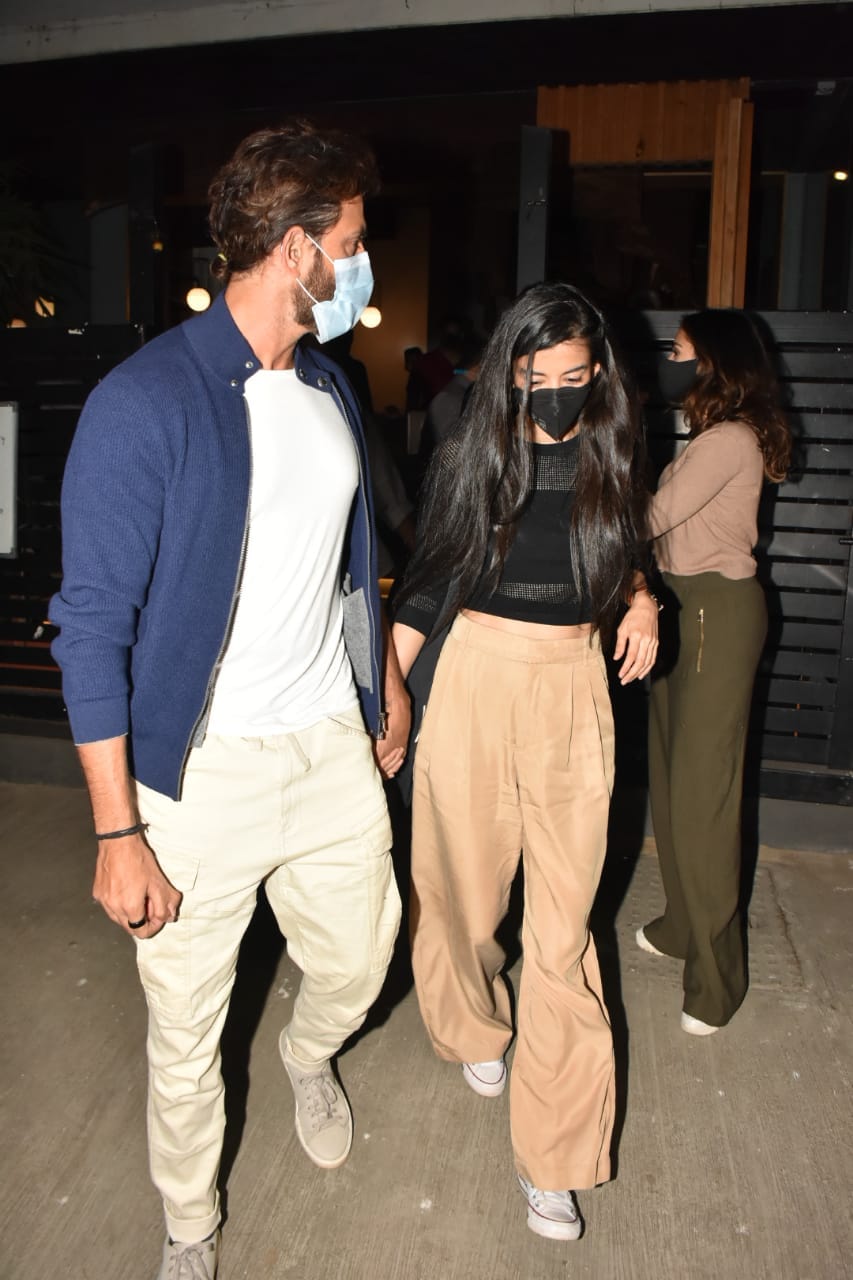 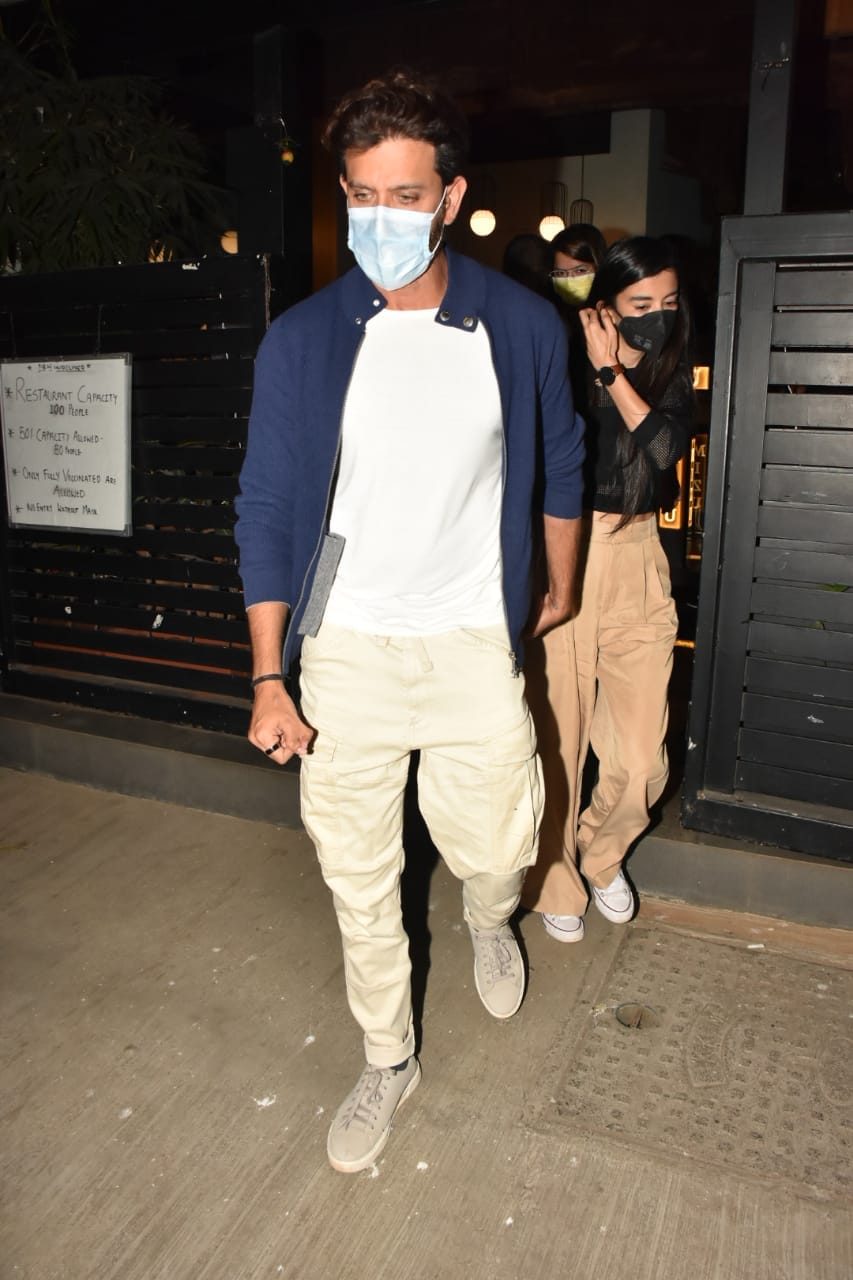 On the occasion of his birthday, the actor shared the first look from his upcoming film Vikram Vedha on his Instagram handle where he will be seen playing the character, 'Vedha'. Vikram Vedha is a neo-noir action thriller film. The film is set to release on September 30 in cinemas. The cast of the film includes Hrithik Roshan, Saif Ali Khan and Radhika Apte in lead roles.

Hrithik Roshan made his Bollywood debut with Kaho Naa.. Pyaar Hai in 2000. In terms of work, Hrithik will be next seen inVikram Vedha, which is a remake of the Indian mythVikram aur Betaal, the storyline of the film revolves around a police officer named Vikram which is played by Saif Ali Khan, who plans to kill an equally tough gangster (Hrithik Roshan). Vikram Vedhais co-directed by Gayatri and Pushkar. The film is backed by T-Series Films, Gulshan Kumar and Reliance Entertainment in support with YNOT Studios Production and Friday Filmworks.