Sonam Kapoor Paid Homage To Neerja Bhanot: "Her Bravery Continues To Inspire Me"

Sonam Kapoor wrote, "It was an honour to play Neerja Bhanot and pay homage to her indelible memory" 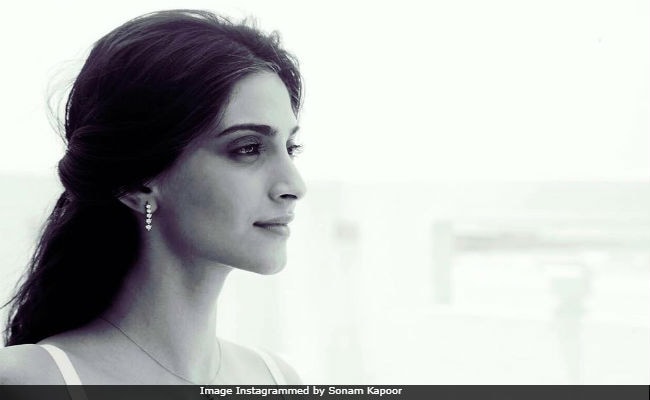 New Delhi: Late Neerja Bhanot, who will be forever remembered as a selfless example of courage deeply, inspires all of us and especially actress Sonam Kapoor. The Aisha actress, who played Neera Bhanot in 2016's biopic Neerja paid her homage to the brave soul on the occasion of her film completing two years. "Even today, the heroism and bravery of Neerja Bhanot continues to move me. It was an honour to play her and pay homage to her indelible memory. #2YearsOfNeerja," Sonam wrote in her tweet. Neerja Bhanot was an Indian flight attendant, who died saving the lives of 360 passengers when Pan Am Flight 73 was hijacked in Karachi.

Even today, the heroism and bravery of Neerja Bhanot continues to move me. It was an honour to play her and pay homage to her indelible memory. #2YearsOfNeerja #Neerja

Sonam had earned critical appreciation and a National Film Award - Special Mention - for her portrayal as Neerja Bhanot, the biopic.

Singer Shekhar Ravjiani, who made his acting debut opposite Sonam Kapoor in Neerja, also thanked director Ram Madhvani for making him a part of his vision. "Congratulations Ram! It is we who should be grateful to you for making us part of your vision and this labour of love. Acting in Neerja will always be one of the most beautiful and memorable experiences of my life. #TwoYearsOfNeerja

Promoted
Listen to the latest songs, only on JioSaavn.com
Sonam Kapoor, who was last seen in R Balki's PadMan, headlined by Akshay Kumar, is currently gearing up for her forthcoming film Veere Di Wedding. The film also stars Kareena Kapoor and Swara Bhaskar.