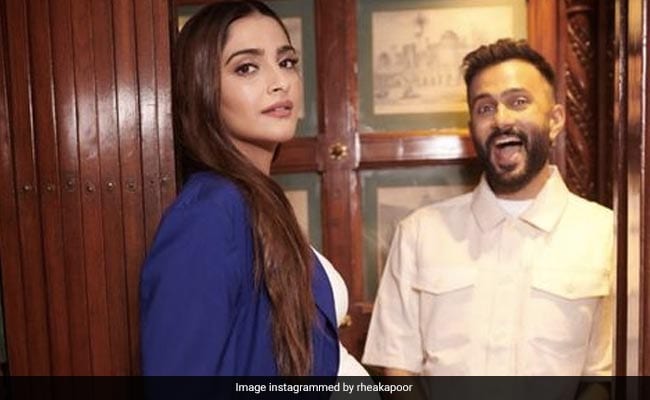 Actress Sonam Kapoor recently created a heavy buzz on social media after she announced her first pregnancy. She shared several pictures on her Instagram, showing off her baby bump. Now, almost two days since the announcement, Sonam, with husband Anand Ahuja, made her first public appearance. The actress, who is currently in the city, arrived at a store launch. In the images, mom-to-be looked stunning in a white t-shirt paired with blue pantsuit. Keeping in mind her comfort, she ditched high heels and completed her look with classic white sneakers.

The pregnancy glow on Sonam Kapoor's face is petty evident. Here have a look: 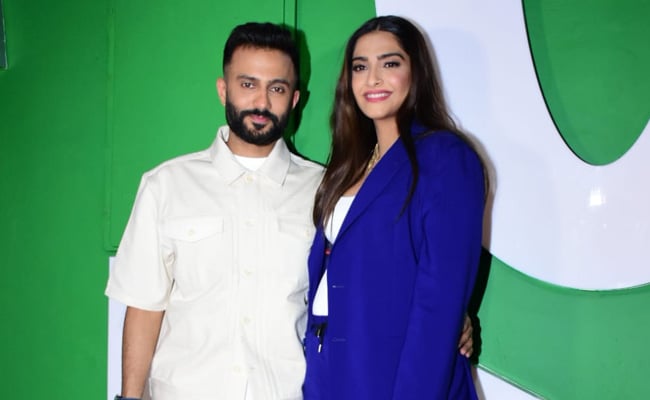 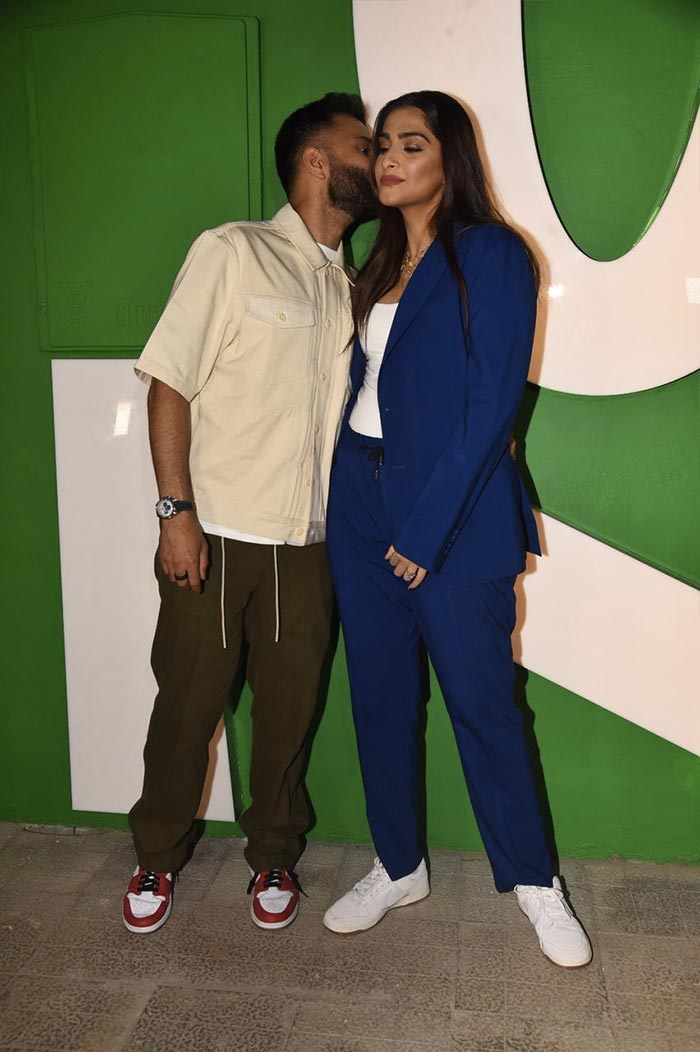 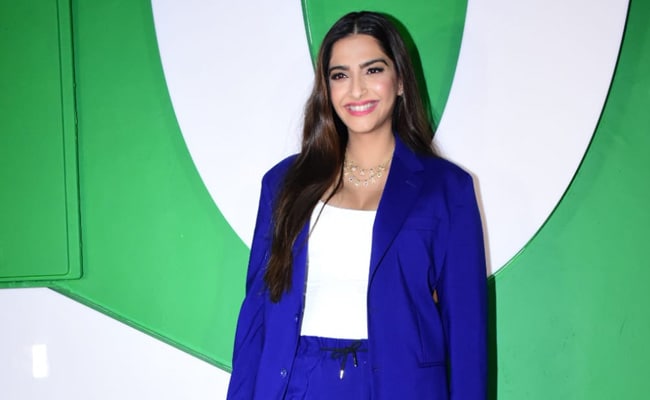 Sonam's sister Rhea Kapoor shared the actress' pictures on her Instagram handle before she stepped out for the event. Check out below:

Earlier, Sonam shared some adorable pictures from her maternity shoot. Sharing on Instagram, she wrote, "Four hands. To raise you the very best we can. Two hearts. That will beat in unison with yours, every step of the way. One family. Who will shower you with love and support. We can't wait to welcome you. #everydayphenomenal #comingthisfall2022."

On the work front, Sonam was last seen in the film AK vs AK. Next, she will be seen in Blind, a crime thriller helmed by Shome Makhija. The film also stars Purab Kohli, Vinay Pathak and Lillete Dubey in pivotal roles. The film is all set to premiere on the OTT platform.