Sonam Kapoor, "Bestest Pregers Person Ever," And Anand Ahuja Are Having This Much Fun On Babymoon In Italy 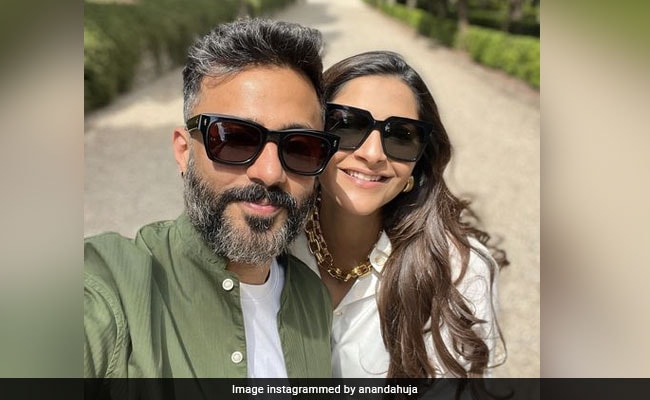 Sonam Kapoor's husband Anand Ahuja recently revealed that the actress has enter the last phase of her pregnancy on his Instagram stories. Now, he has shared another adorable post on his Instagram handle, expressing his excitement about entering the next phase. Anand, who is on a babymoon with Sonam in Italy, has shared new pictures from their vacation. In the post, the couple looks amazing, twinning in white outfits. Sonam completed her look with a golden chain while her husband layered his look with a green shirt.

Here's what Anand Ahuja posted on his Instagram stories on Sunday: 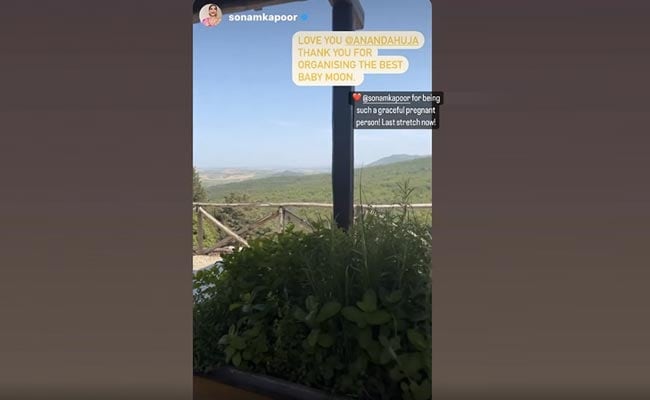 Sonam Kapoor also shared a glimpse of the celebration. She shared a picture on her Instagram stories, wherein we can see a delicious cake. Check out the post below: 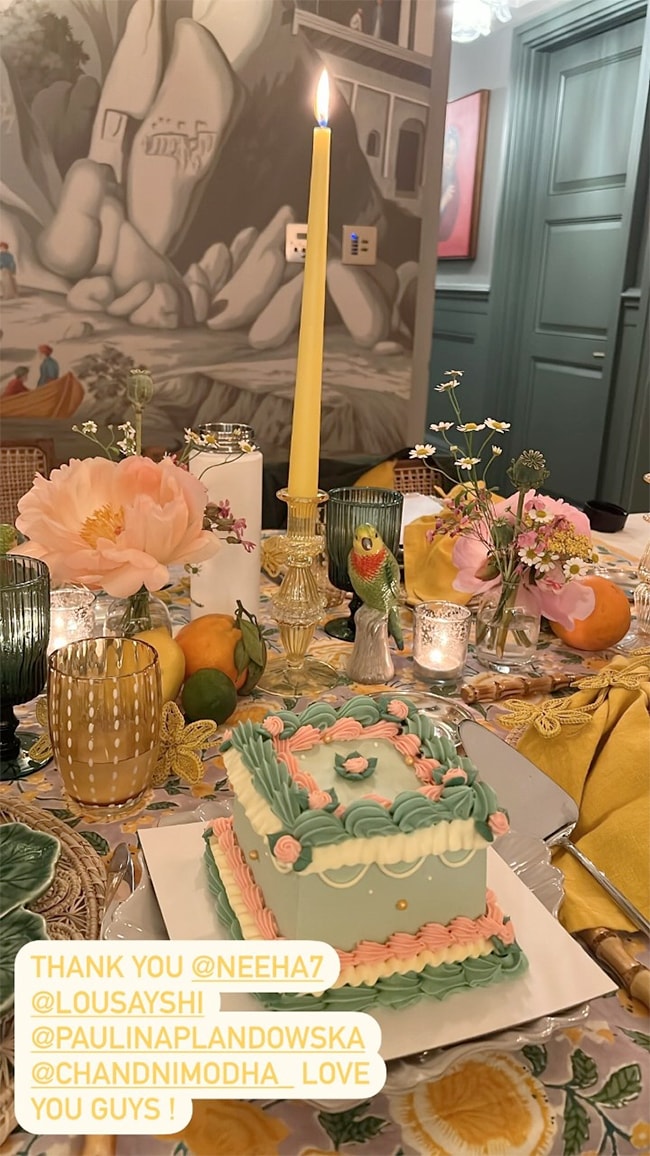 Sonam Kapoor and Anand Ahuja are busy holidaying in Italy. The actress has been keeping her fans updated by sharing some beautiful pictures from the picturesque location. On Sunday, she shared a video wherein she can be seen enjoying a sunny day with her husband in Tuscan. Sharing the post, she captioned it as "Under the Tuscan sun.. with my (globe emoticon) Anand Ahuja #everydayphenomenal".

Sonam Kapoor and Anand Ahuja announced the pregnancy in March on their respective Instagram profiles. Sharing some maternity photoshoot pictures, Sonam captioned it as "Four hands. To raise you the very best we can. Two hearts. That will beat in unison with yours, every step of the way. One family. Who will shower you with love and support. We can't wait to welcome you. #everydayphenomenal #comingthisfall2022".

Meanwhile, on the work front, Sonam Kapoor was last seen in AK vs AK. Next, she will be seen in Blind, co-starring Purab Kohli and Vinay Pathak.