Veere Sonam Kapoor brought a date and no points for guessing who it was. Sonam and her husband Anand Ahuja walked in hand-in-hand 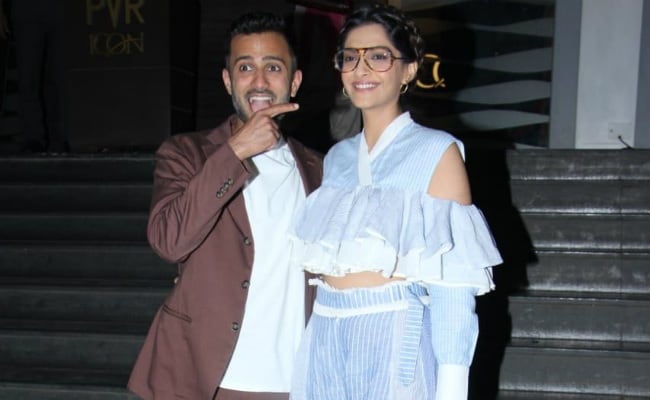 New Delhi: It was a Kapoor fam-jam at the Veere Di Wedding screening in Mumbai on Wednesday! VeereSonam Kapoor brought a date and no points for guessing who it was. Sonam and her husband Anand Ahuja walked in hand-in-hand but not before they adorably posed for the paparazzi together. This is the first time that Anand accompanied Sonam to a Veere Di Wedding event - the duo married earlier this month. Sonam looked every bit chic in powder blue separates from the studios of Rahul Mishra and she rounded off her look with oversized frames and a milkmaid braided hairdo. Joining Sonam and Anand at the screening were the actress' cousins Janhvi and Khushi Kapoor, who arrived with their filmmaker father Boney Kapoor. 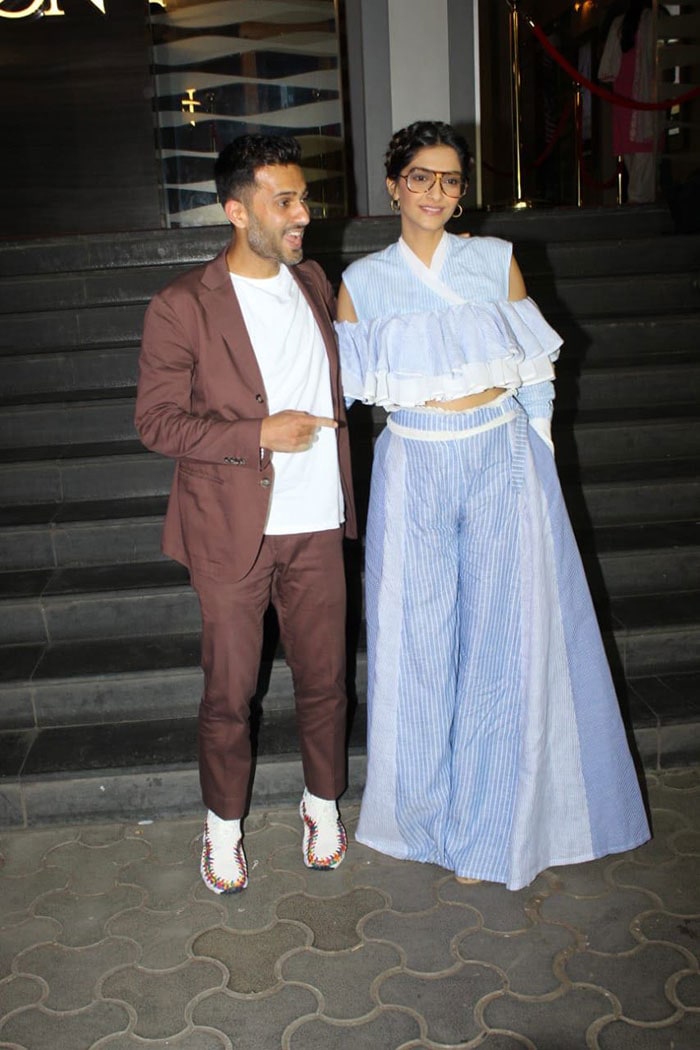 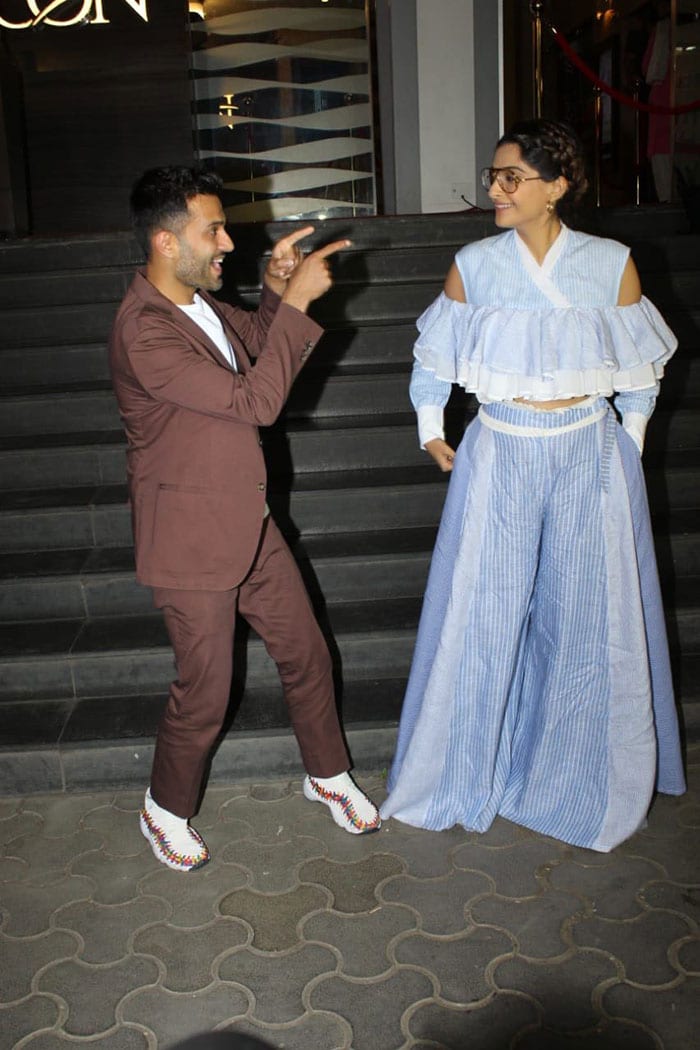 These guys are so adorable 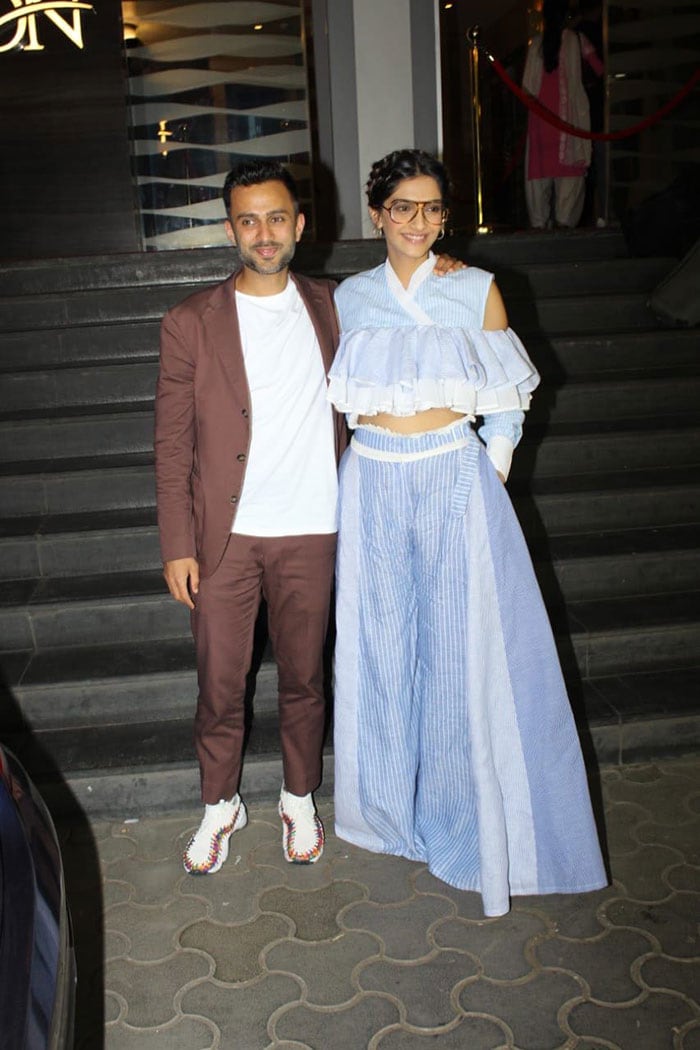 Can't get over these two 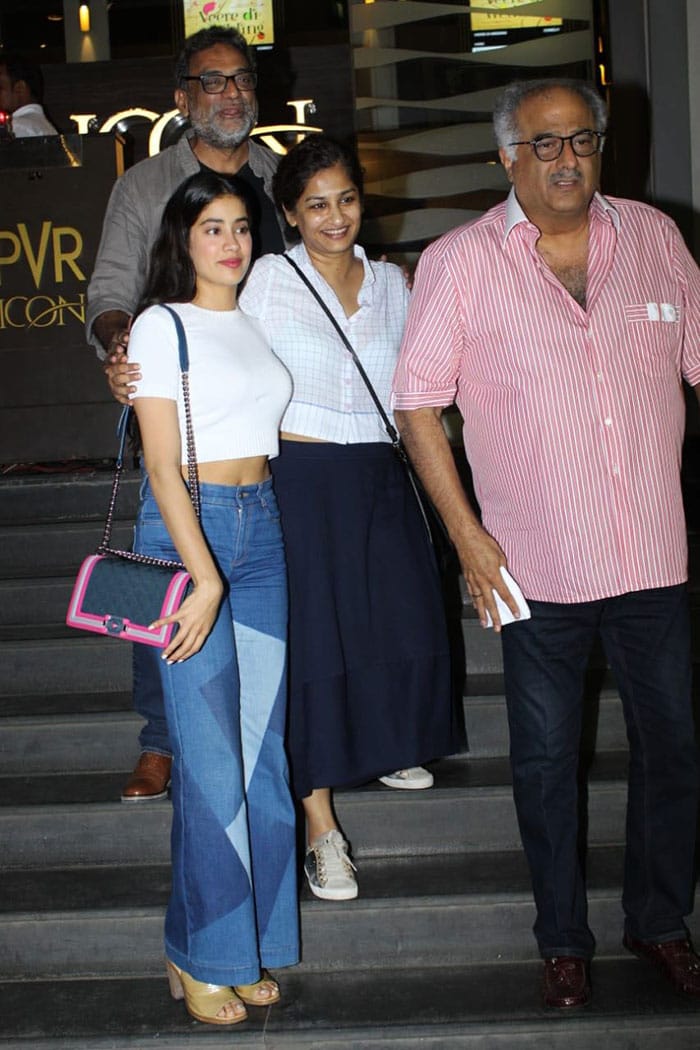 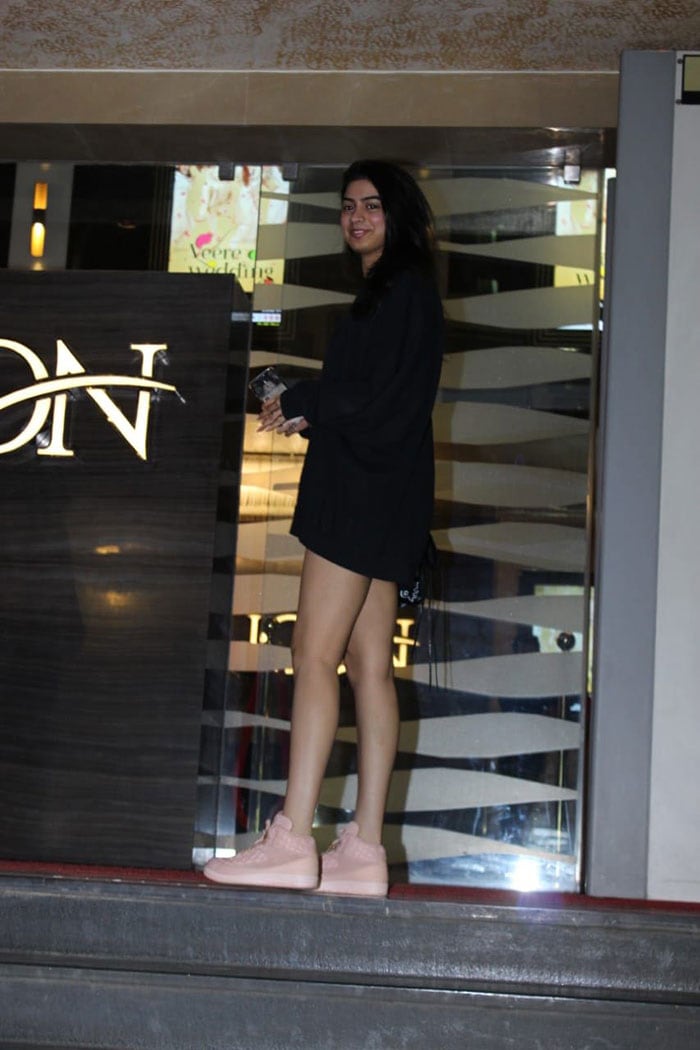 That's not it, the guest-list also included the cast of Race 3, which means Sonam's father Anil Kapoor and Prem Ratan Dhan Payo co-star Salman Khan were also there. They were joined by their Race 3 colleagues Bobby Deol, Daisy Shah and Saqib Saleem. Race 3 releases on June 15. 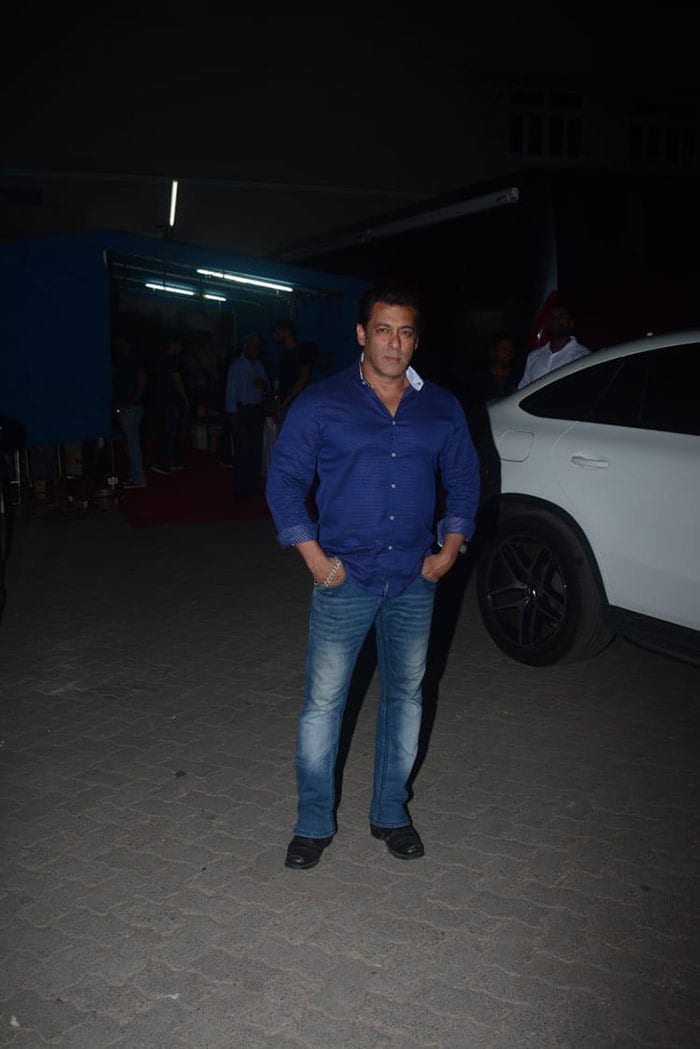 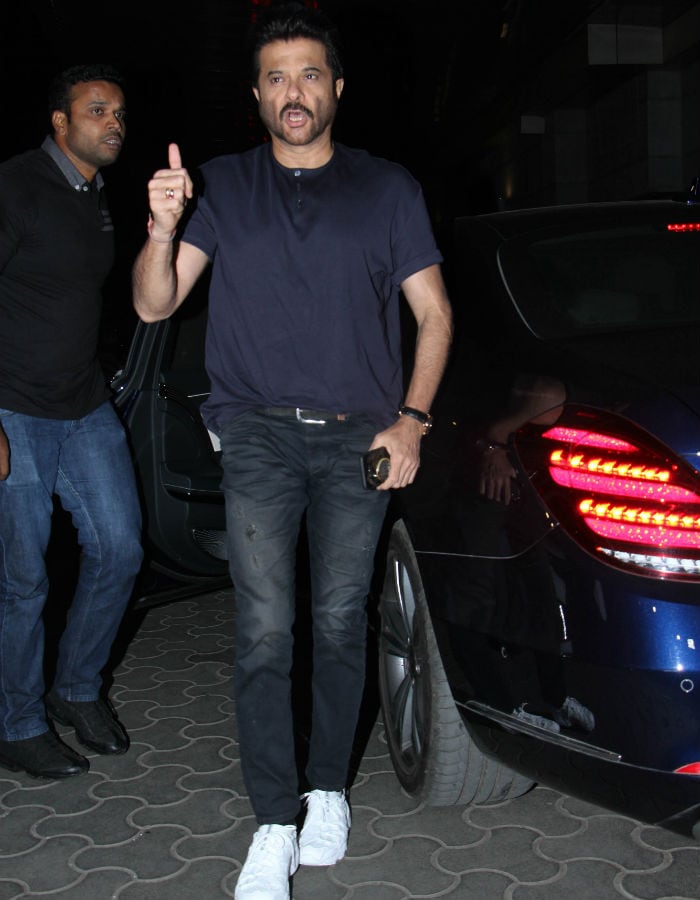 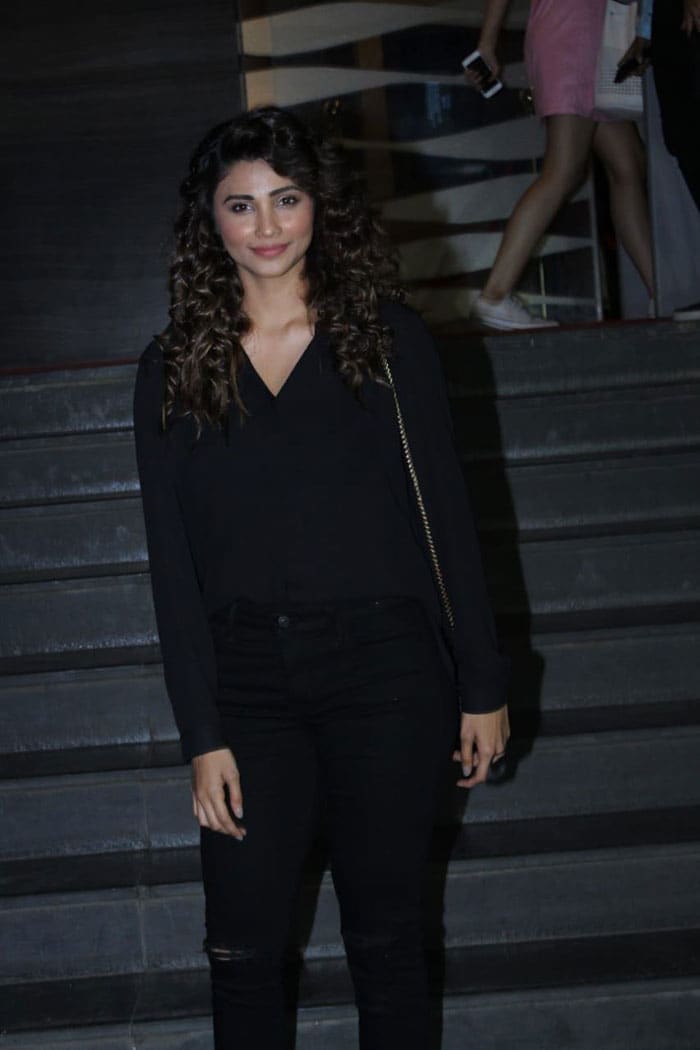 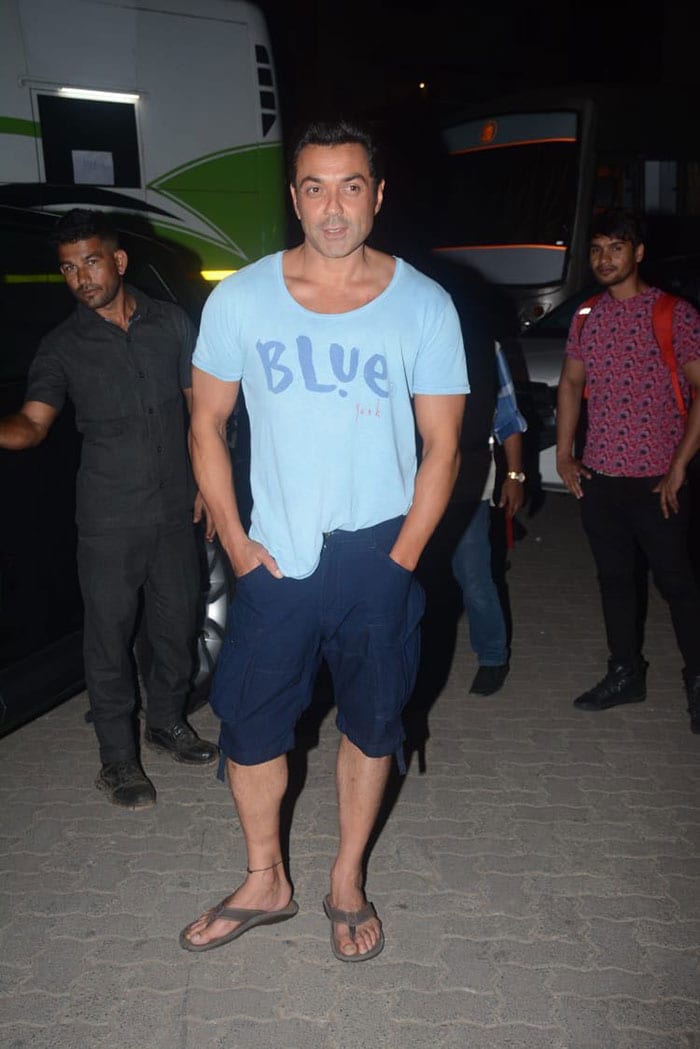 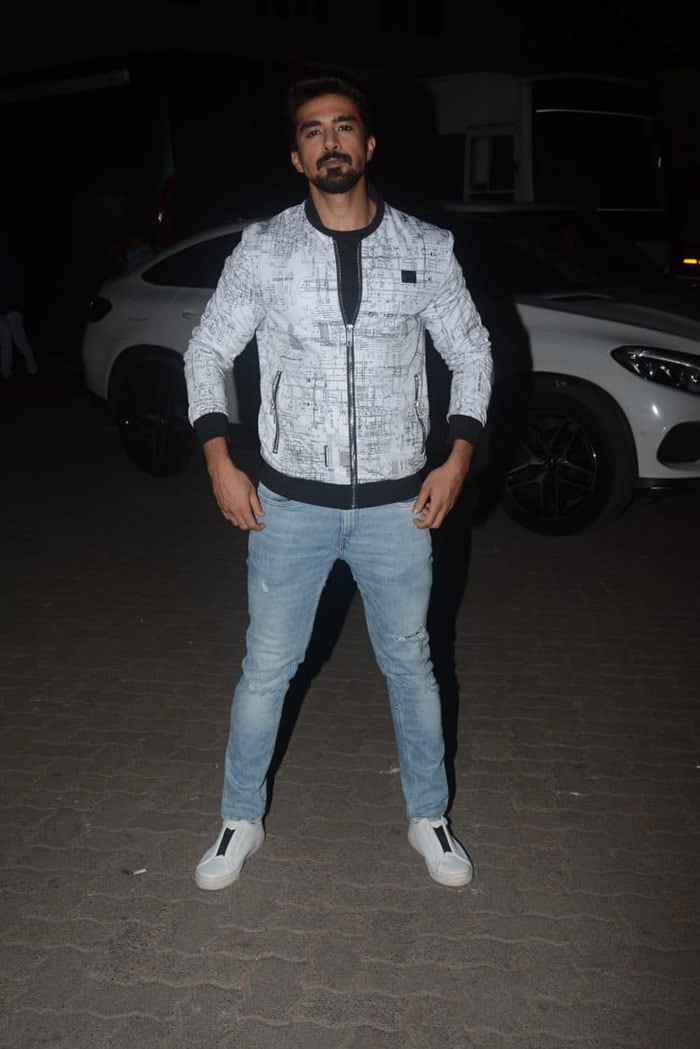 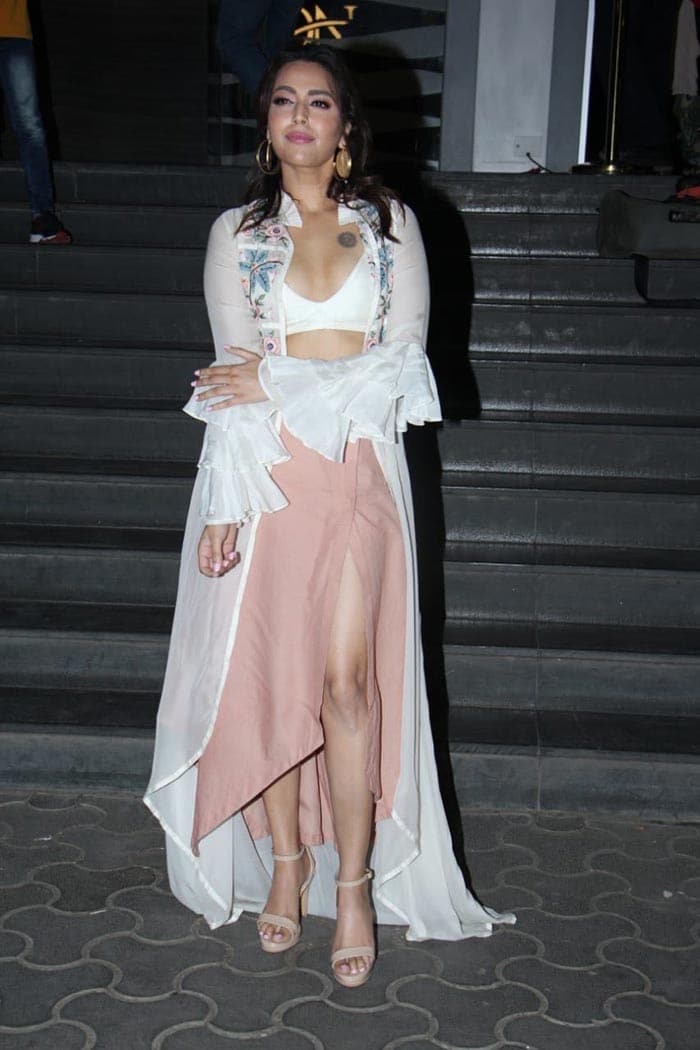 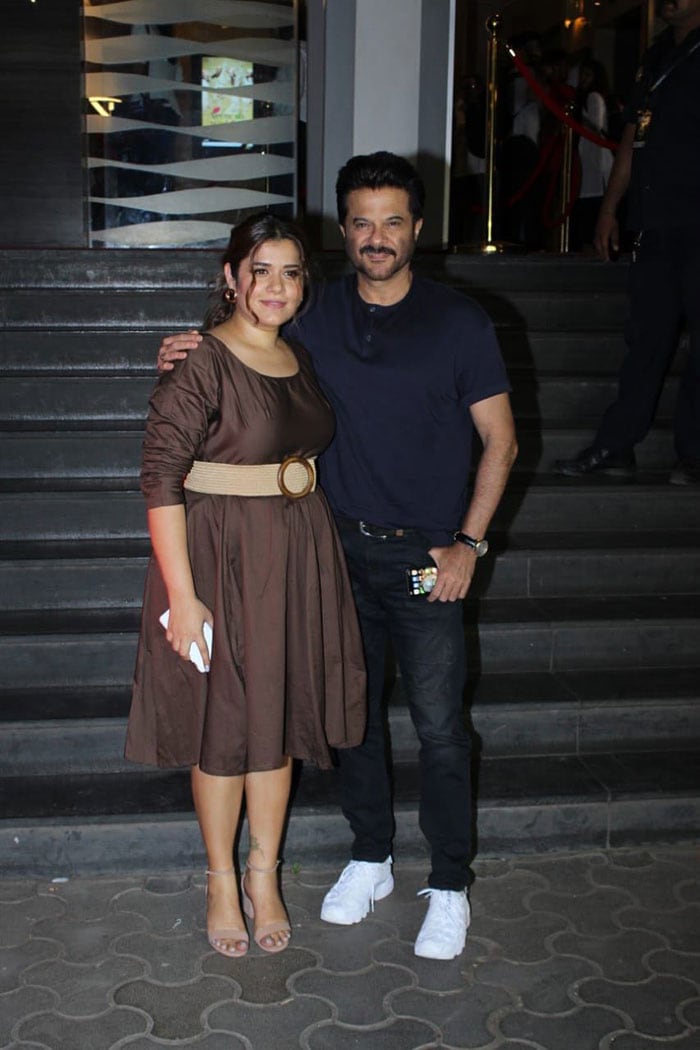 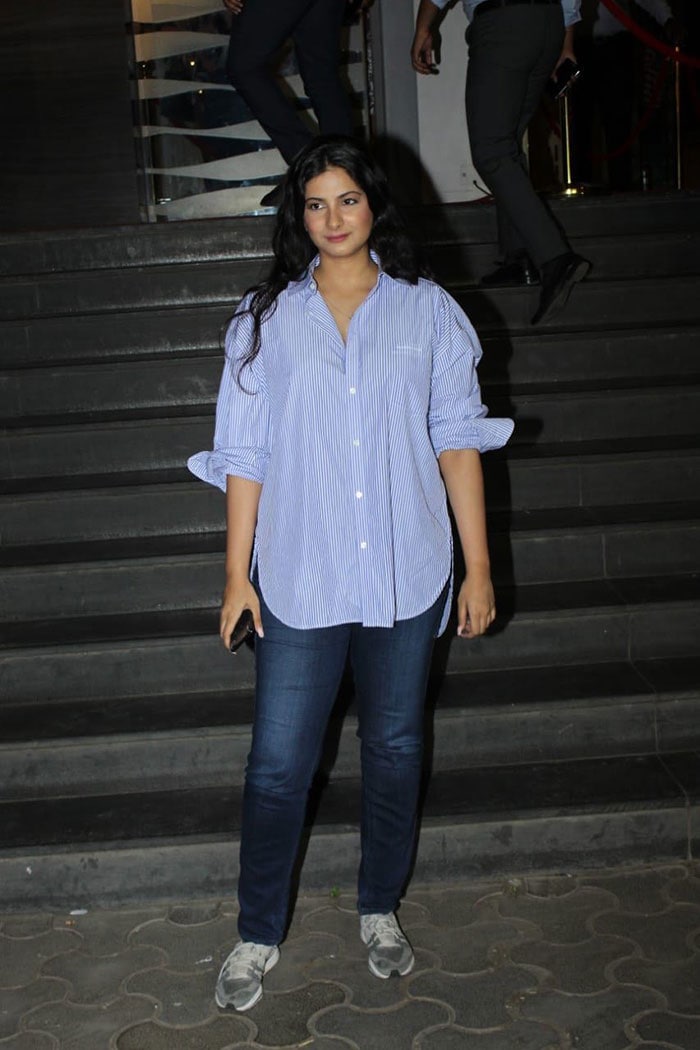 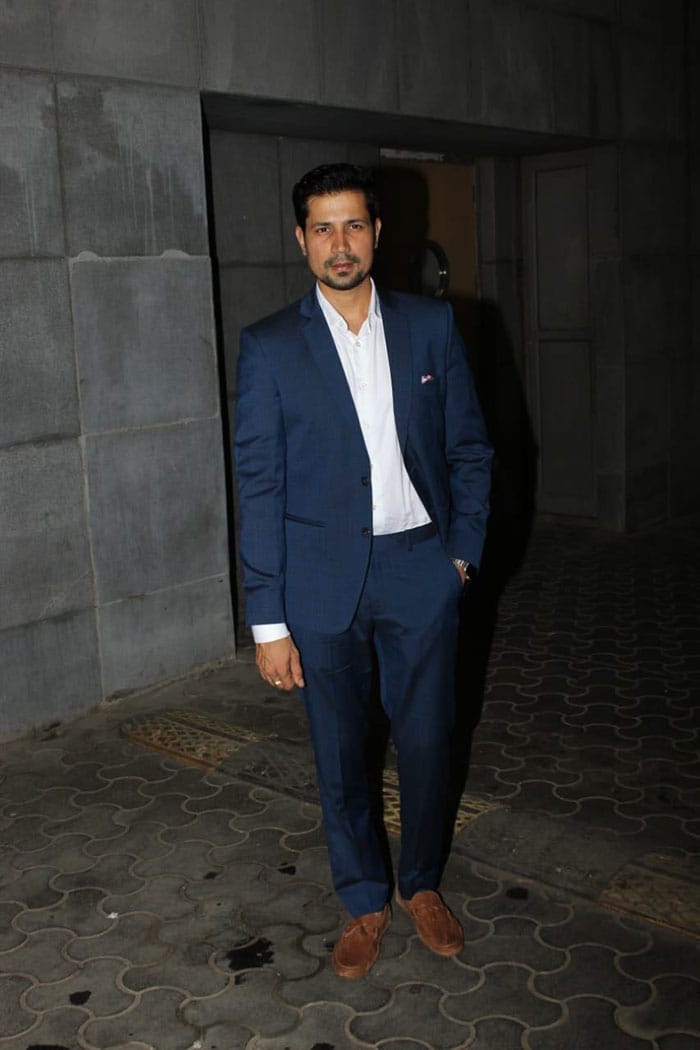 Promoted
Listen to the latest songs, only on JioSaavn.com
Other Kapoor members who also watched Veere Di Wedding were Sonam's uncle and aunt Sanjay and Maheep Kapoor and cousin Mohit Marwah. We also spotted Karan Johar, Rajkummar Rao and Richa Chadha at the screening. 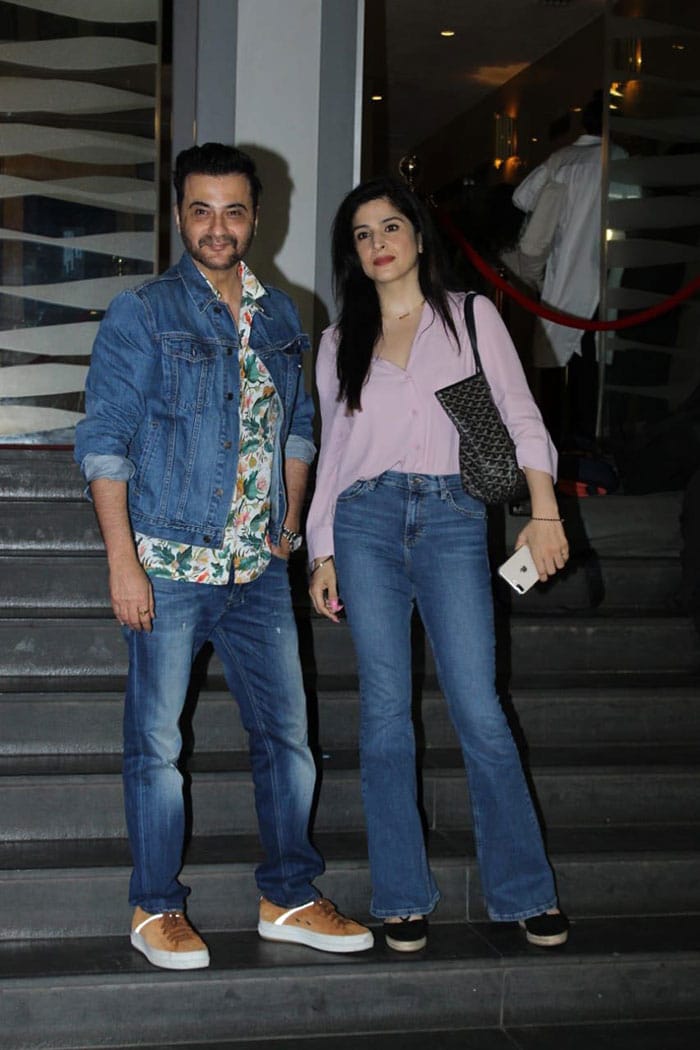 Sanjay and Maheep Kapoor at the screening 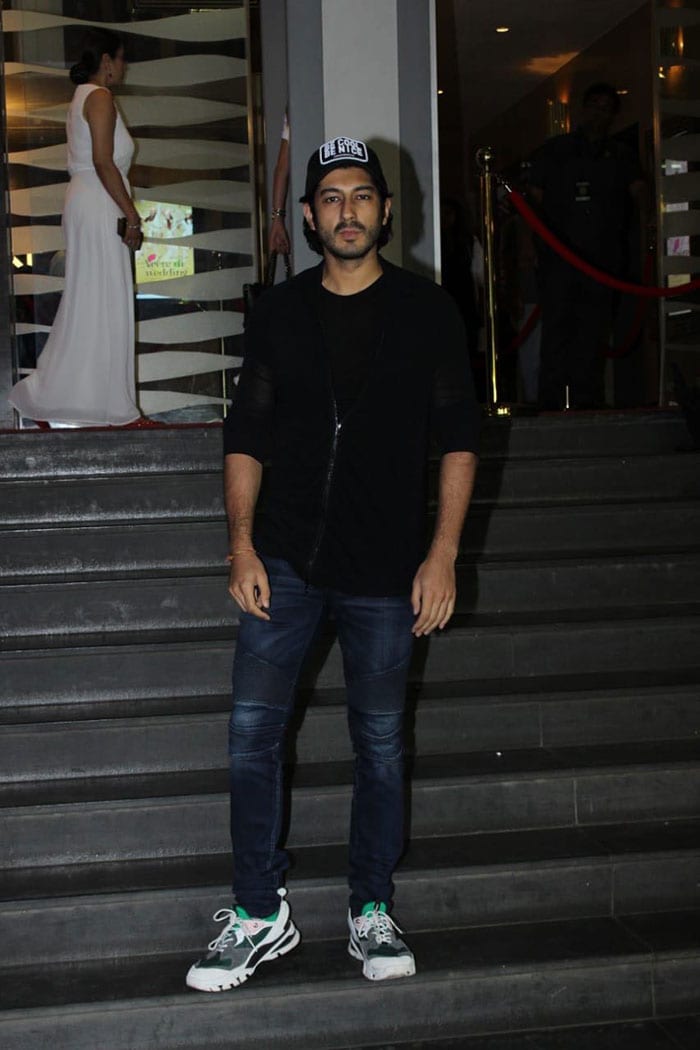 Mohit Marwah at the film's screening 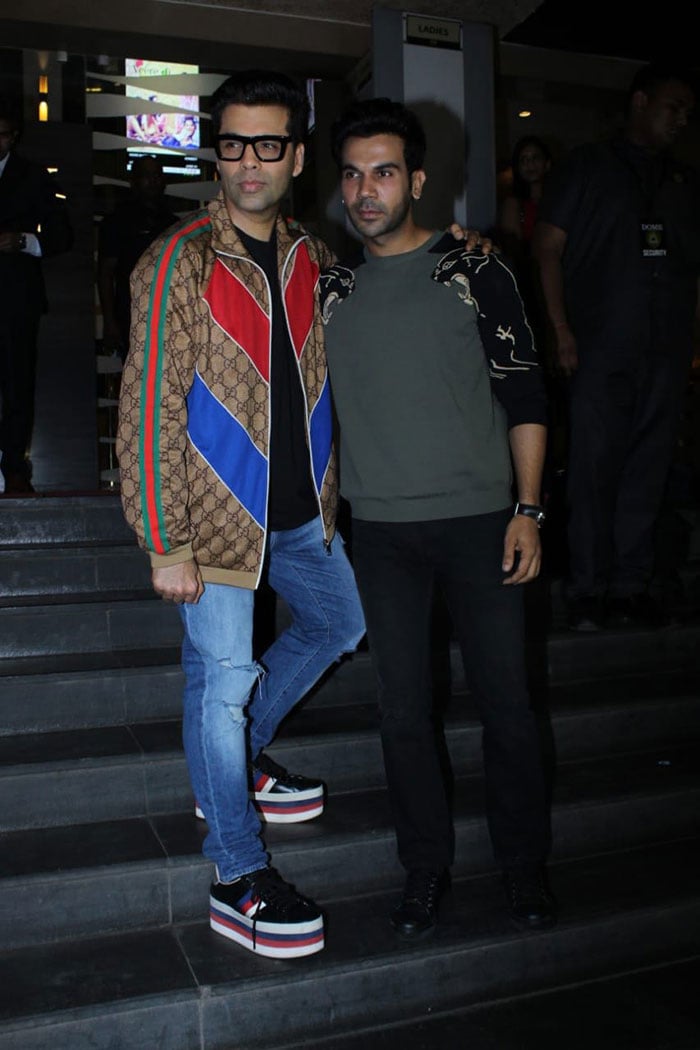 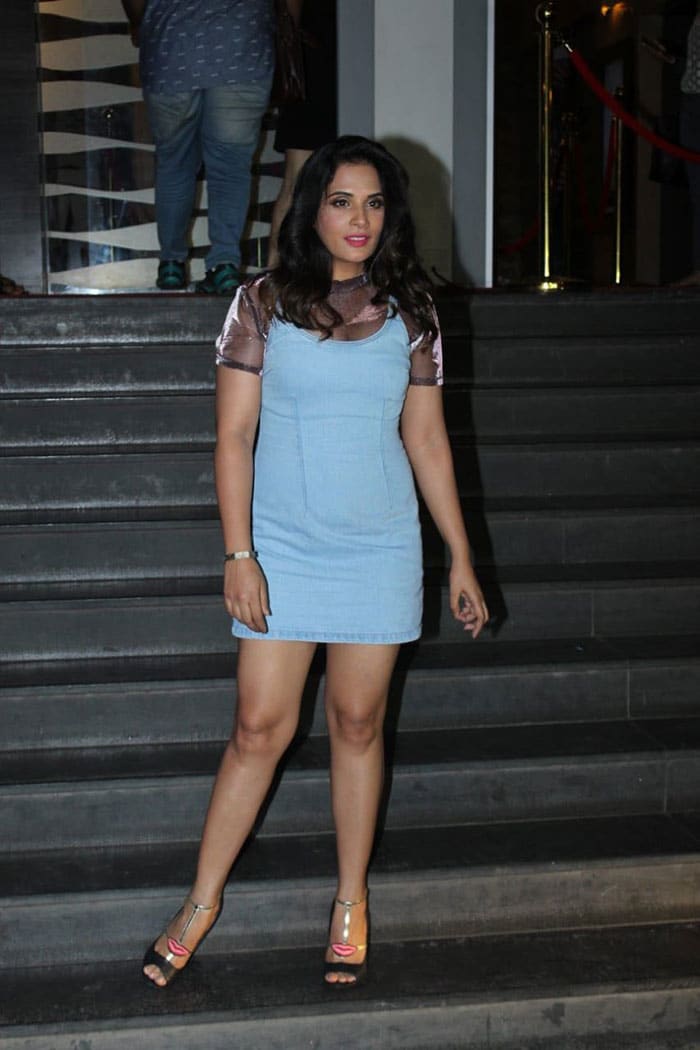 Richa Chadha at the film's screening

Directed by Shashanka Ghosh, Veere Di Wedding is all set to hit screens tomorrow! The film will clash with Sonam's brother Harshvardhan Kapoor's Bhavesh Joshi at the box office. Which film are you more excited about? Tell us in the comments below.