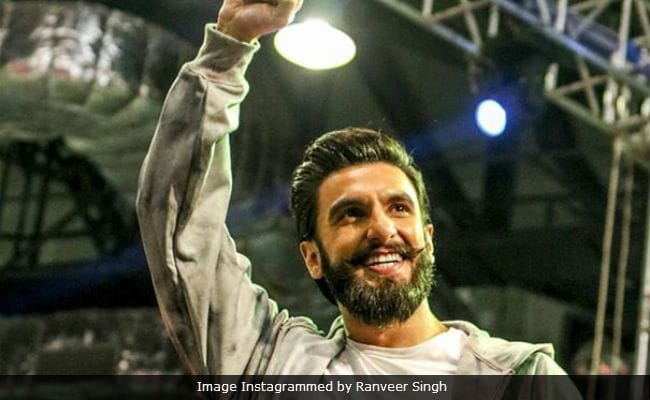 New Delhi: Singh Is Kinng's sequel will be titled Sher Singh and it will reportedly feature actor Ranveer Singh instead of Akshay Kumar, who starred in the 2008 Singh is Kinng. Producer Shailendra Singh, who has now acquired the rights to this name after much difficulty told mid-day: "While we had initially wanted the title Singh Is Kinng, Vipul Shah refused to part with it. I have been asking him to return it to me for the last five years. Then, I decided to pick another name, because, the name Singh Is Bliing had also been explored. So, a similar sounding title would cause confusion."

Of his upcoming film, Shailendra Singh said, "Bollywood doesn't have an iconic superhero. Sher Singh will be that character. He does not have super powers, but will be an extraordinary human being," reports mid-day.

Shailendra Singh also said that he thinks Ranveer can be an excellent sardar. Of him he told mid-day: "Ranveer has all the characteristics needed to play a sardar, just like Akshay (Singh Is Kinng) and Ajay Devgn ( Son Of Sardaar ) do. I narrated the story to him in one line about a month-and-a-half ago, and discussed his look too. He expressed interest in the project and asked me for a 10-page script, which I will send him this week."

Shailendra Singh seems excited about the role of the protagonist in the film. "I will tell you one thing - Sher Singh ordinary hai, lekin kaam extraordinary karta hai," mid-day quoted Shailendra Singh as saying.

Earlier, talking about Singh Is Kinng, Shailendra had told mid-day: "I created the franchise - the concept of the movie and the title was owned by me. I gifted it to Akshay, who, in turn, gave it to Vipul Shah. They have even thanked me for the title in the credit roll. I have been begging Vipul to return it to me, but he hasn't relented."

Promoted
Listen to the latest songs, only on JioSaavn.com
Well, this is not the first time. Before Singh Is Kinng, Shailendra Singh had to bend the knee when he wanted to make Namastey London sequel with Parineeti Chopra and Arjun Kapoor. He renamed the film Namastey Canada.

Ranveer Singh is currently awaiting the release of Sanjay Leela Bhansali's much-awaited film Padmavati. Ranveer will portray the role of Alauddin Khilji while Deepika Padukone will feature as Rani Padmavati and Shahid will star as Rawal Ratan Singh. Ranveer also has a biopic based on cricketer Kapil Dev titled '83, in the pipeline.