Singh Is Kinng Sequel Starring Ranveer Singh? Could Be - But For This Problem 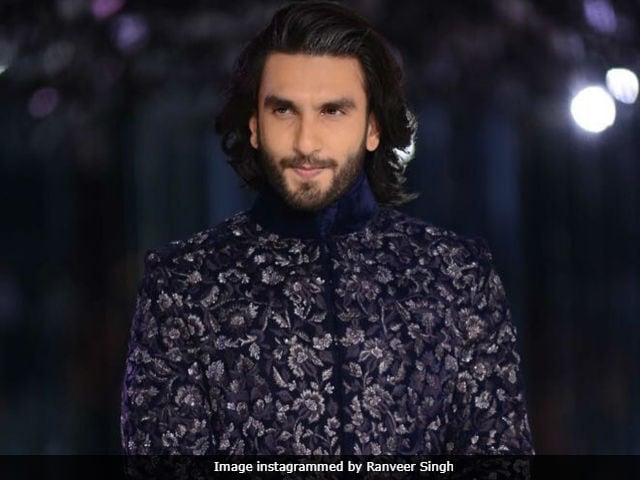 New Delhi: Singh Is Kinng may get a sequel and the sequel may feature Ranveer Singh in lead role instead of Akshay Kumar. All of this can happen if Vipul Shah gives up the rights of the title Singh Is Kinng to producer Shailendra Singh, who told mid-day: "I created the franchise - the concept of the movie and the title was owned by me. I gifted it to Akshay, who, in turn, gave it to Vipul Shah. They have even thanked me for the title in the credit roll. I have been begging Vipul to return it to me, but he hasn't relented. Yesterday, I sent him a text saying, 'It's been more than nine years and it's obvious that you are not making Singh Is Kinng 2. So why not give the title back gracefully? Be a gentleman!'"

But all's not over yet because Shailendra Singh added that he has now submitted a new title for registration, which he says is "sexier" than Singh Is Kinng. "I don't want to fight any longer," he told mid-day. Before Singh Is Kinng, Shailendra Singh had to bend the knee when wanted to make Namastey London sequel with Parineeti Chopra and Arjun Kapoor. He renamed the film Namastey Canada.

Promoted
Listen to the latest songs, only on JioSaavn.com
Shailendra Singh's current priority is to get Ranveer Singh onboard. The producer described Ranveer Singh as a "lethal combination of Salman Khan and Johnny Depp." He told mid-day: "The film will be a heist drama. As soon as the script is ready, we'll give him a narration."