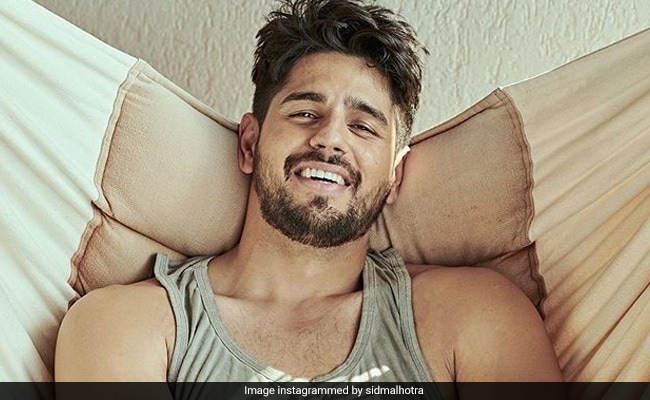 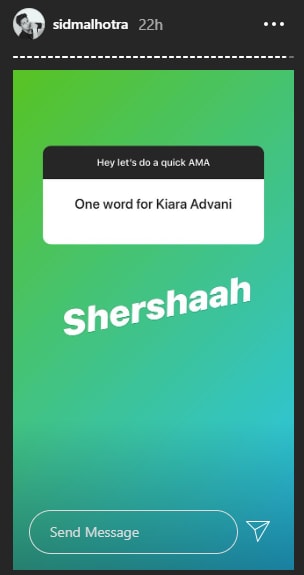 Earlier in April, Sidharth made a surprise appearance on Kiara Advani's Instagram Live session and dropped this comment: "Thank you for this lovely chat." In response, Kiara, who started blushing, said: "Thanks Sidharth Malhotra, I hope you've been watching this entire chat."

Sidharth Malhotra and Kiara Advani had New Year celebrations together in Africa this year. While they avoided sharing photos of them together, they filled up their feed with similar African Safari memories. The duo also touched down in Mumbai together after their trip to Africa. However, when asked if he's dating Kiara, Sidharth had previously told news agency PTI: "If everything you read would've been true then kya baat hoti. I'm in relationship only with my work."

Meanwhile, Sidharth Malhotra and Kiara Advani's Shershaah wet on floors in May last year with July 3, 2020 as the release date. There's been no announcement about a digital release or change in the film's schedule so far.