Looks Like Kiara Advani And Sidharth Malhotra Were Vacationing In Africa Together. See Pics

In Kiara Advani's African safari videos, someone says "Wow" from behind the camera and the Internet thinks it's none other than Sidharth Malhotra 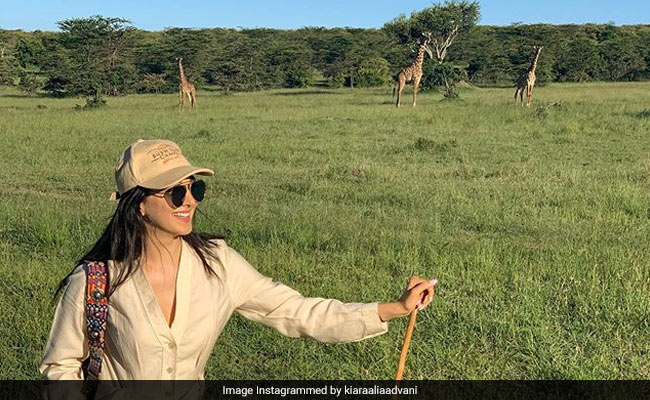 Folks, looks like rumoured couple Kiara Advani and Sidharth Malhotra were holidaying together in Africa. We say this because we joined a few dots recently - Kiara and Sidharth touched down in Mumbai together late night on Thursday. Ahead of that, each of them shared similar stories on their respective Instagram stories. Both Kiara and Sidharth shared glimpses of the plush greens of African landscape carefully avoiding posting photos of them together. Meanwhile, in one of Kiara Advani's African safari videos, someone says "Wow" from behind the camera and the Internet thinks it's none other than Sidharth Malhotra.

OMG! What a beautiful view

Meanwhile, the Good Newwz actress filled up her Instagram with post-card worthy memories from her recently concluded African safari. "Further you look, closer you feel," she captioned her photo from a hot air balloon, while for another, she added: "Walking safari." Such great photos! We wonder who clicked them.

Further you look, closer you feel

Here are glimpses of Kiara and Sidharth's Instagram stories: 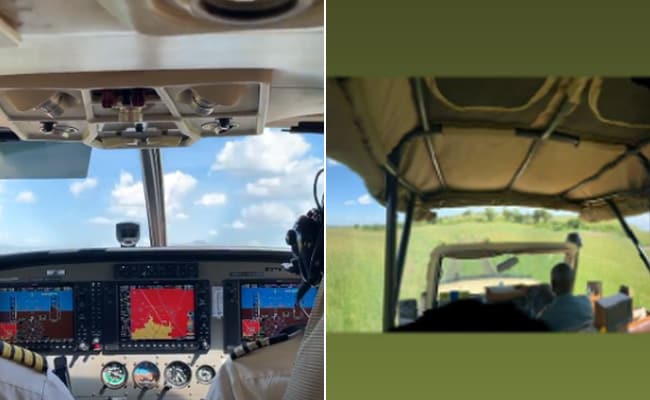 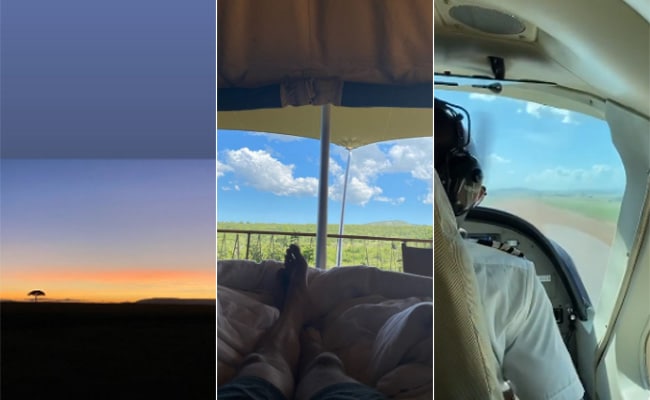 Here are pictures of Kiara and Sidharth from the Mumbai airport. 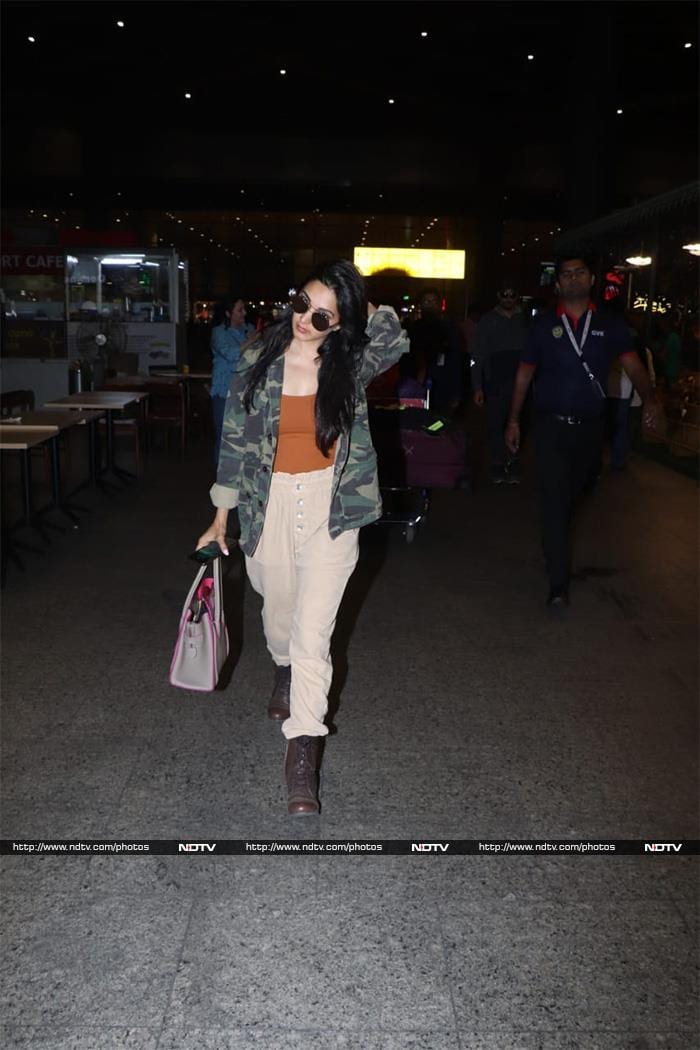 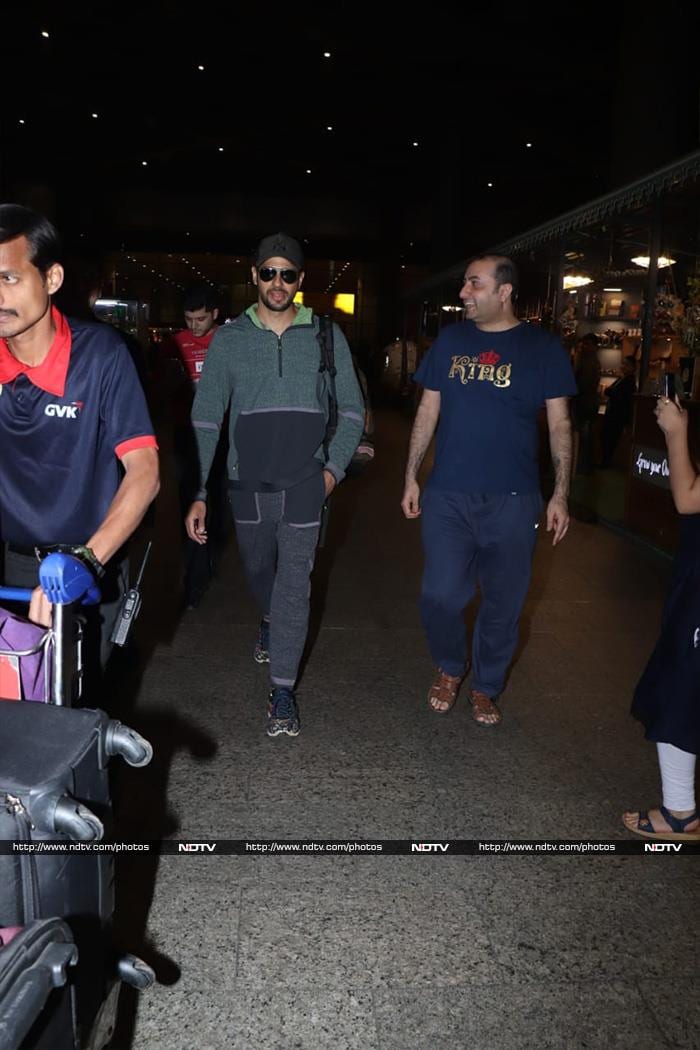 Sidharth Malhotra was part of Kiara Advani's midnight birthday party last year. Citing his frequent sighting with Kiara, the actor was asked if he's dating the actress when he told news agency PTI that: "If everything you read would've been true then kya baat hoti. I'm in relationship only with my work." Sidharth Malhotra has previously been reported to be dating Alia Bhatt and Jacqueline Fernandez.

Kiara Advani and Sidharth Malhotra will be seen together in upcoming movie Shershaah, based on the life of Captain Vikram Batra, who died in the Kargil War and received the Param Vir Chakra posthumously.