As per rumours, Sidharth started dating Kiara after his reported break-up with Alia 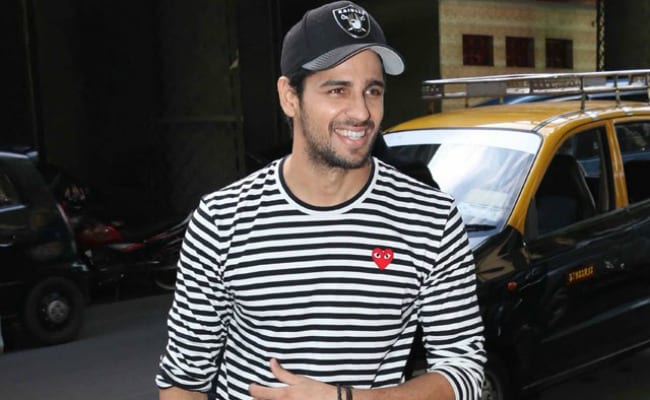 Sidharth Malhotra's recent sightings with Kiara Advani sparked rumours that the two actors are perhaps getting to know each other better and are dating. In a recent media interaction, Sidharth was asked if the rumours are true, when he revealed his busy work roster won't really allow him to have a love life, reported news agency PTI. Referring to the rumours, Sidharth said: "If everything you read would've been true then kya baat hoti. I'm in relationship only with my work." Sidharth Malhotra is currently prepping for an untitled project, also starring Parineeti Chopra, which is all set to go on floors soon.

Talking about his work schedule, he added: "I am too much involved in it right now and don't have time for anything else." After the aforementioned film, Sidharth will shift his focus to the biopic on Captain Vikram Batra. "We will start that but before that, there is a love story of Balaji (Balaji Motion Pictures) in which I am working with Parineeti Chopra. We will start shooting for that film in the next two days in Lucknow. We will announce the title and other details of the film soon," IANS quoted him as saying at the same event.

Sidharth Malhotra has also previously been reported to be dating Jacqueline Fernandez, with whom he co-starred in films such as A Gentleman and Brothers. Sidharth, hailing from a non-filmy background, was launched in Bollywood with 2012's Student Of The Year, which also marked the Bollywood debuts of Alia Bhatt and Varun Dhawan. Soon after the film's release, Sidharth was reported to be dating Alia but as per certain reports, his apparent closeness to Jacqueline led to a reported break-up with

Meanwhile, Sidharth was recently spotted hanging out with Kiara Advani and Karan Johar in Bandra, after which he was also a guest at the actress' birthday party. 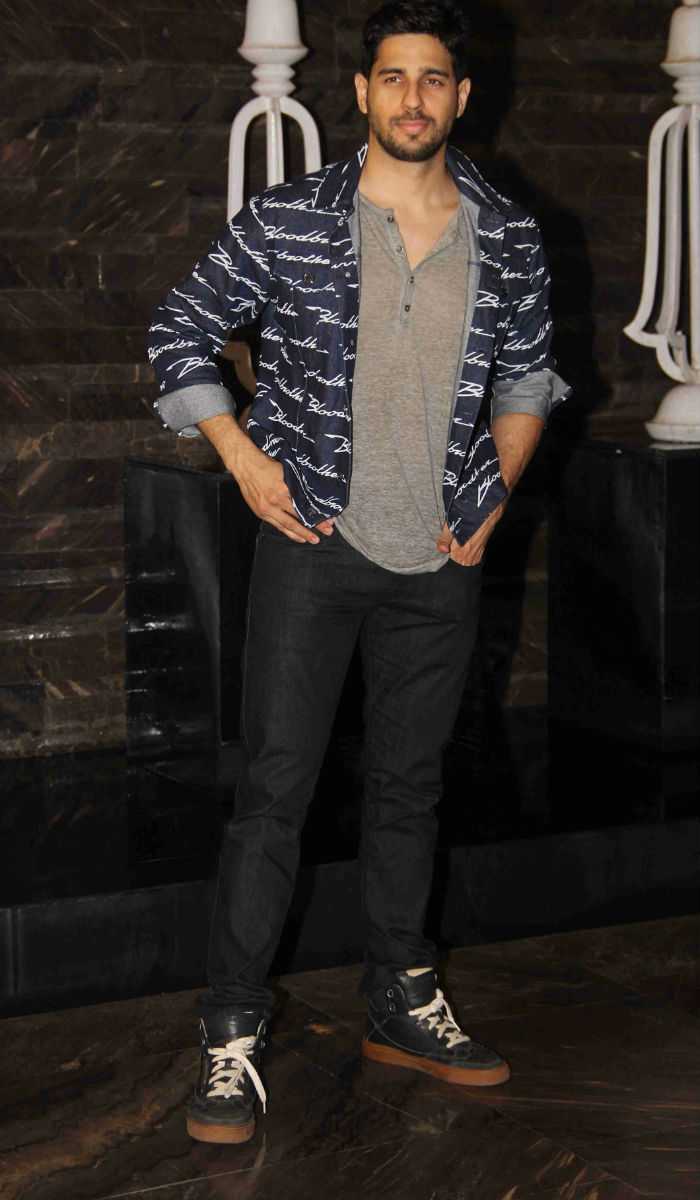 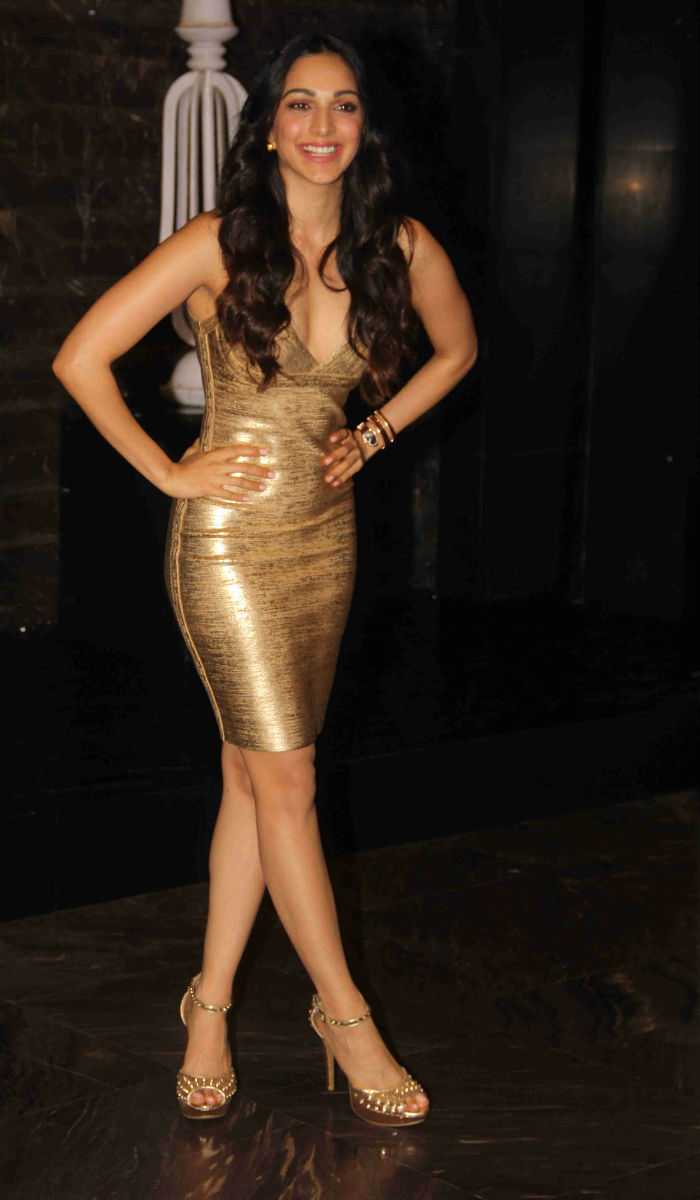 Sidharth Malhotra was last seen in Aiyaari while Netflix's Lust Stories made a star out of Kiara Advani.