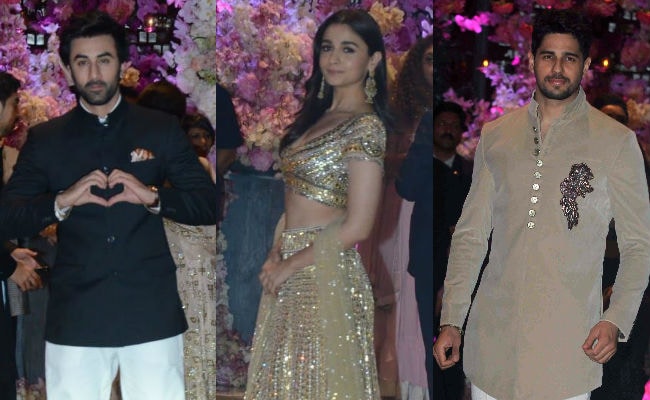 Actress Alia Bhatt came face-to-face with her rumoured ex-boyfriend Sidharth Malhotra at the Ambani party over the weekend where most of the Bollywood turned up looking their absolute best, reports SpotboyE. Alia Bhatt met Sidharth Mlahotra, with whom she broke-up last year, while her current reported boyfriend Ranbir Kapoor was in the vicinity and the SpotboyE report stated that all went well. A source told SpotboyE that the three actors "handled the situation with utmost maturity." The source said: "Alia, Sidharth, Aditya Roy Kapur, Shraddha Kapoor and Parineeti Chopra were seen enjoying the party to the hilt. From the looks of it, Alia and Sidharth have no awkwardness anymore. They hugged and were also seen conversing with each other."

"After spending some time with the gang, Alia joined her current beau, Ranbir Kapoor, and his mother, Neetu Kapoor. It was heartening to see that these actors handled the situation with utmost maturity," the source added.

Promoted
Listen to the latest songs, only on JioSaavn.com
Unlike at Sonam Kapoor's reception in March this year, Ranbir and Alia arrived at Akash Ambani and Shloka Mehta's engagement separately. Alia Bhatt, dressed in a Abu Jani Sandeep Khosla creation, posed for solo pictures while Ranbir Kapoor, star of recently released Sanju, arrived with his mother Neetu Kapoor and best friend Ayan Mukerji. 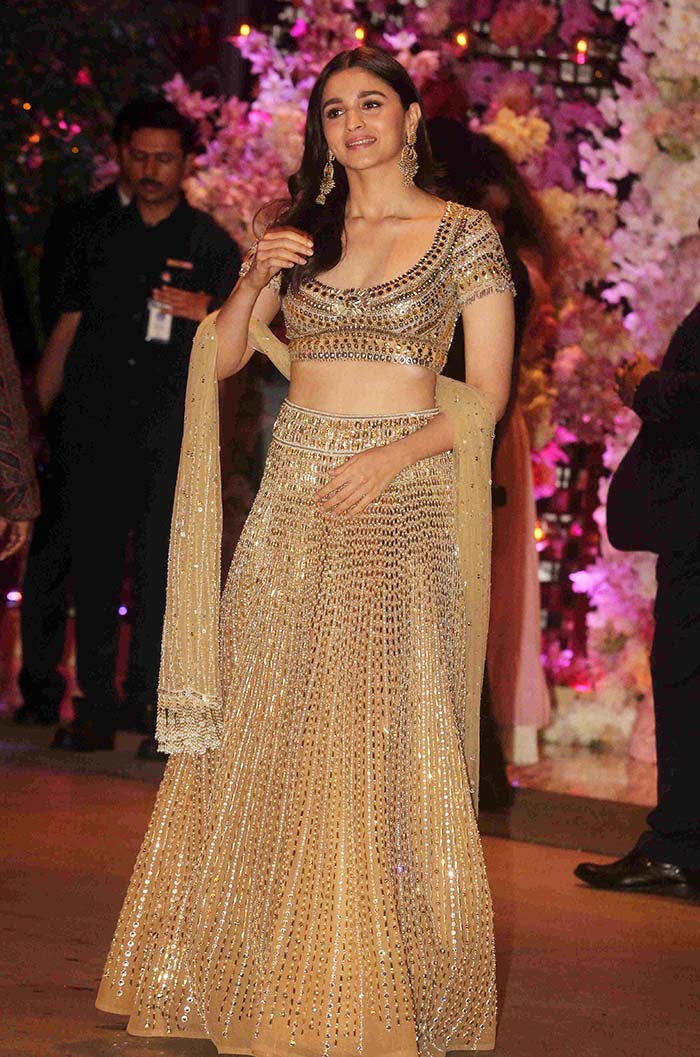 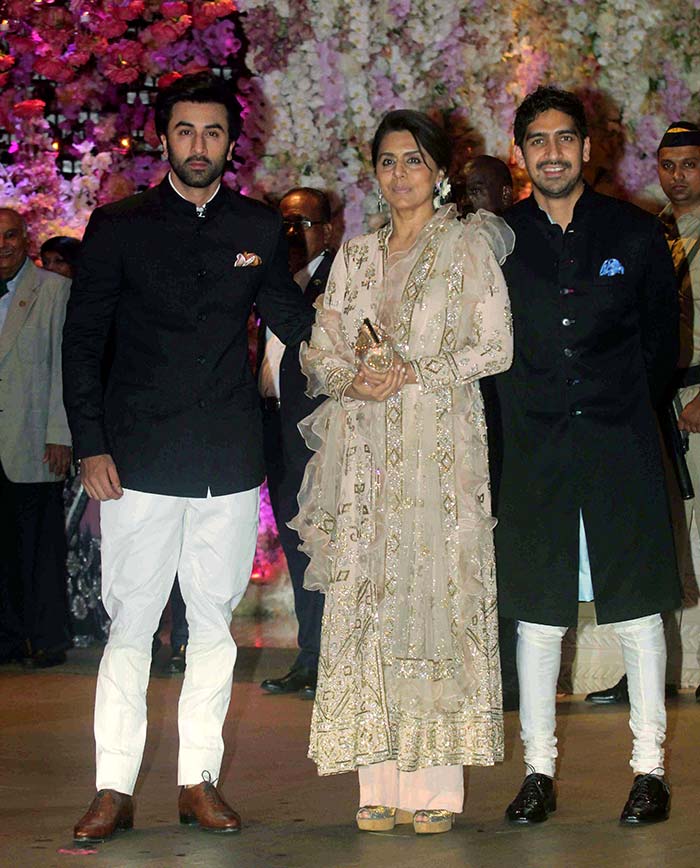 Reports of Alia Bhatt and Ranbir Kapoor's relationship started doing the rounds on social media after they arrived together at Sonam's reception, as mentioned earlier. The Brahmastra co-stars have been spotted together several times after that - sometime on the sets and sometimes at general outings. Ranbir Kapoor sort of confirmed their relationship status when he told GQ: "It's really new right now, and I don't want to over speak. It needs time to breathe and it needs space."

Alia Bhatt and Ranbir Kapoor will soon leave for Bulgaria to film Brahmastra, a trilogy directed by Ayan Mukerji. The first part of the film, which also features Amitabh Bachchan and Mouni Roy, is slated for 2019 release.