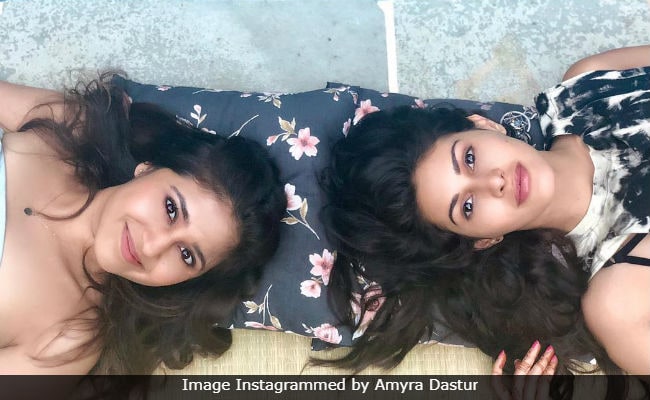 Shweta Tripathi and Amyra Dastur on the sets of The Trip 2. (Image courtesy:

Actress Amyra Dastur, who will soon be seen in the second season of the popular web-series The Trip, can't stop praising her co-star Shweta Tripathi. According to Amyra, the Masaan actress has a great sense of humour and some of her jokes made her "cry out of laughter," reports news agency IANS. Amyra, who is the latest addition to the web-series, told IANS: "Shweta is definitely a chuppa rustom (a dark horse) as we say. She's got the best timing in terms of comeback jokes and some of her sarcastic statements have made me cry of laughter." The second season of The Tripalso features comedian Mallika Dua and Sapna Pabbi and it is currently being shot in Puducherry.

Amrya mentioned another interesting facet about her equation with Shweta and told IANS: "My character was required to put on mehendi and Shweta not only helped me design something quirky but also kept feeding me as I could not use my hands for two hours, to ensure the mehendi dried properly." Well, Shweta's expertise in that department doesn't come as a surprise to us. The mehendi design that Shweta sported for her wedding was a perfect amalgamation of quirky and traditional patterns and it even had an element of her and Chaitanya Sharma's love story. 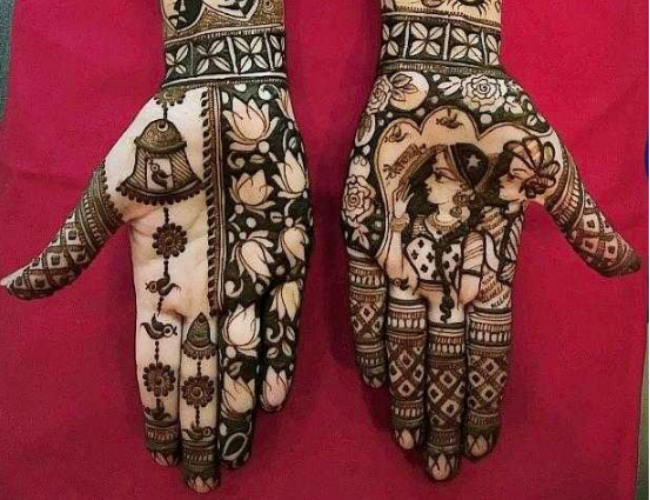 The second season of The Trip went on floors this month. The first season of the show showcased the journey of four friends, who travelled to Thailand for their friend's bachelorette party. Except Lisa Haydon, all the actresses have reprised their roles. The show has been directed by Sonam Nair.

Apart from The Trip 2, Amyra will be seen in Leena Yadav's Rajma Chawal, alongside Anirudh Tanwar and Rishi Kapoor. She also has Prasthanam and Mental Hai Kya, co-starring Kangana Ranaut and Rajkummar Rao in the pipeline. Amyra made her Bollywood debut in the 2013 film Issaq and she has featured in films such as Mr X and Kaalakaandi.

Meanwhile, Shweta Tripathi will be next seen in the web-series Mirzapur, opposite Ali Fazal. Shweta is best-known for her performance in the 2015 film Masaan. She has also featured in many television commercials.