"If someone is getting uncomfortable, I'm sorry, get up and go," said Shweta Tiwari 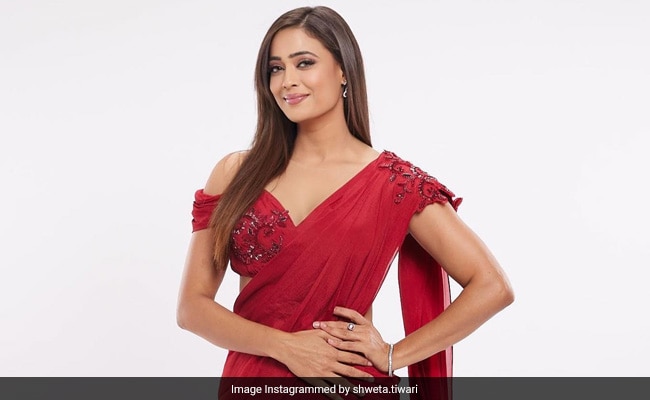 Public breastfeeding is a topic that has been discussed a lot on social media and on other platforms. Recently, Shweta Tiwari also talked about it in an interview with Bollywood Bubble and said that if people get uncomfortable, "they can get up and go." She added, "I don't know if it made anyone else uncomfortable. I'm not doing anything wrong. I'm not snorting drugs. I am feeding my hungry child. I have to do it. If someone is getting uncomfortable, I'm sorry, get up and go." Shweta also added that she likes breastfeeding and as a mother, she "enjoys doing that."

Shweta Tiwari, who is a mother to a daughter and a son, added that she was breastfeeding her son when he was three-and-a-half years old during Covid times. She said, "It's such a taboo, airports don't have breastfeeding areas. They have smoking areas, though. Ladies' washrooms have a diaper changing area, but you won't find them in men's washrooms. Do only women travel with children?"

Shweta Tiwari has a daughter Palak Tiwari from her first marriage. In 2007, Shweta divorced her first husband and in 2013, she got married for the second time. Shweta has a son Reyansh from her second marriage. However, in 2019, Shweta Tiwari separated from Abhinav Kohli, her second husband.

On the work front, Shweta Tiwari started her acting career with TV and was seen in Doordarshan's show Kaleerein. She rose to fame with Kasautii Zindagi Kay which ran between 2001 and 2008. Shweta Tiwari was last seen in Khatron Ke Khiladi 11.