Shubh Mangal Zyada Saavdhan has managed to collect Rs 36.53 crore within four days of its release 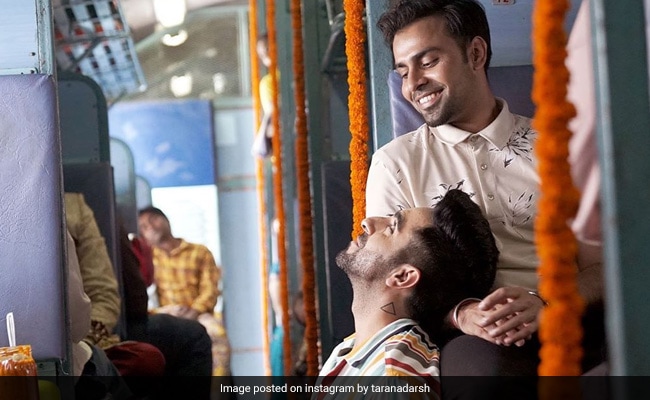 Film critic Saibal Chatterjee gave the film a 2.5 star rating in his review for NDTV and wrote: "The star of the film, Ayushmann Khurrana, and the actor who plays his romantic interest, Jitendra Kumar, perform the difficult task of making the audience believe that the two men are so deeply in love that they think nothing of taking on the world. Not easy, but they make light of it, carrying the entire film with them."