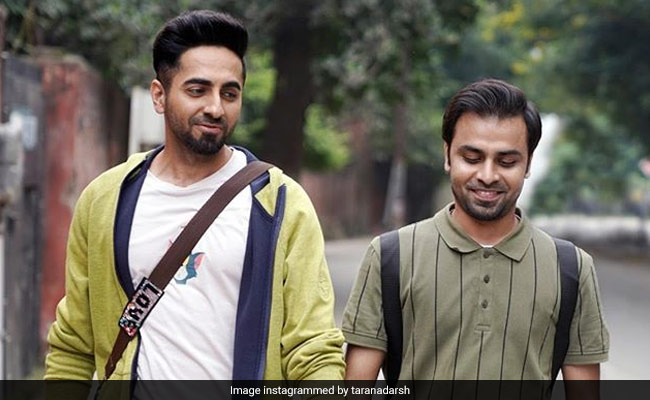 The film opened to lukewarm reviews from film critics post its release on February 21. In his review for NDTV, film critic Saibal Chatterjee gave 2.5 stars (out of 5) to Shubh Mangal Zyada Saavdhan and wrote: "The comic flights of fancy do not always take off in the right direction or land smoothly, but with the actors going all out to make the film work, some parts of Shubh Mangal Zyada Saavdhan are genuinely funny and quirky. The film may be erratic in parts, but its entertainment quotient is delightfully high for a film tackling a clash between conservatism and freedom, between tradition and modernity."