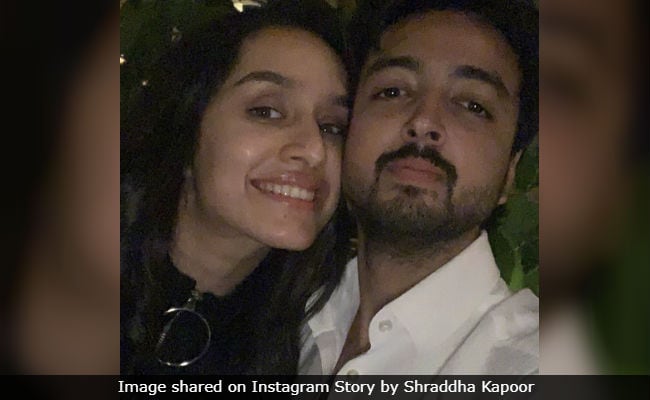 Shraddha Kapoor, along with brother Siddhanth, stepped out to celebrate their cousin Priyaank Sharma's birthday on Monday night. Priyaank is the son of Shraddha's aunt Padmini Kolhapure and producer Pradeep Sharma (aka Tutu Sharma). The Kapoors and the Sharmas were photographed outside Soho House, Juhu while Shraddha and Padmini Kolhapure also shared pictures from the small get-together on their respective Instagram stories. Shraddha's parents Shivangi Kolhapure and Shakti Kapoor gave the party a miss. On Instagram, Priyaank Sharma also shared a picture of his birthday cake, which was arranged by the team of his debut film Sab Kushal Mangal but more about that later. Here are pictures from Priyaank's birthday party. 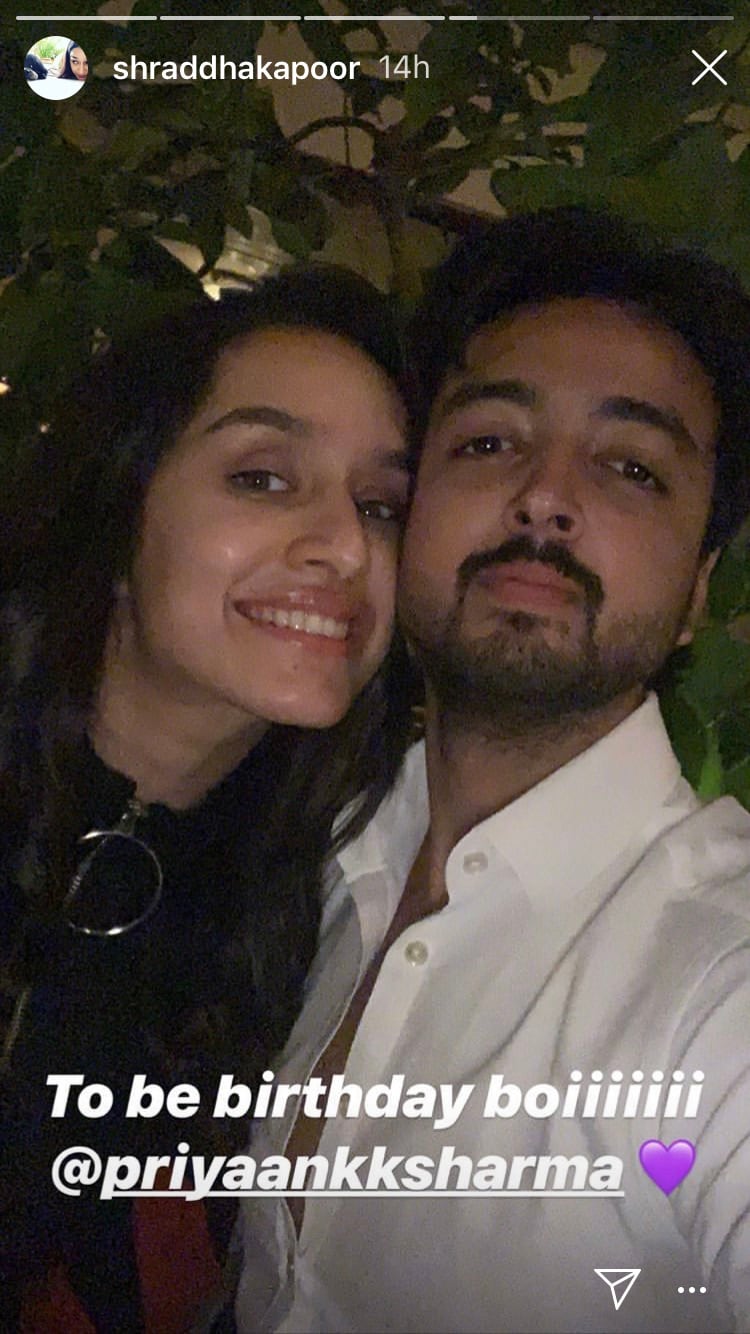 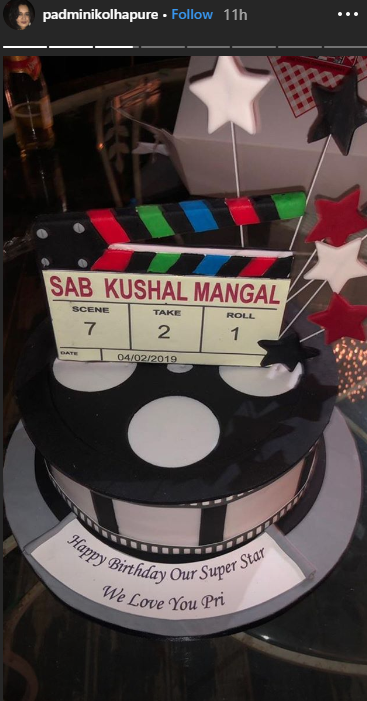 Shraddha Kapoor looked fabulous in a black outfit with her smile as her best accessory. Shraddha was last seen in critically-acclaimed Stree, which also proved to be a box office gold mine. Her upcoming film is Saaho with Baahubali star Prabhas. Shraddha also stars opposite Varun Dhawan in Remo D'Souza's Street Dancer, touted to be "India's biggest dance film." 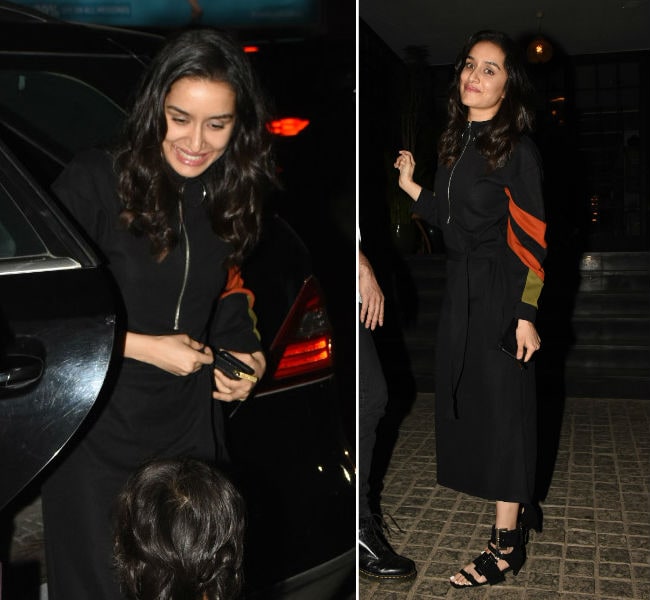 Shraddha posed with Siddhanth, with whom she co-starred in 2017 film Haseena Parkar. Siddhanth was last seen in Bombairiya and before that in Paltan. 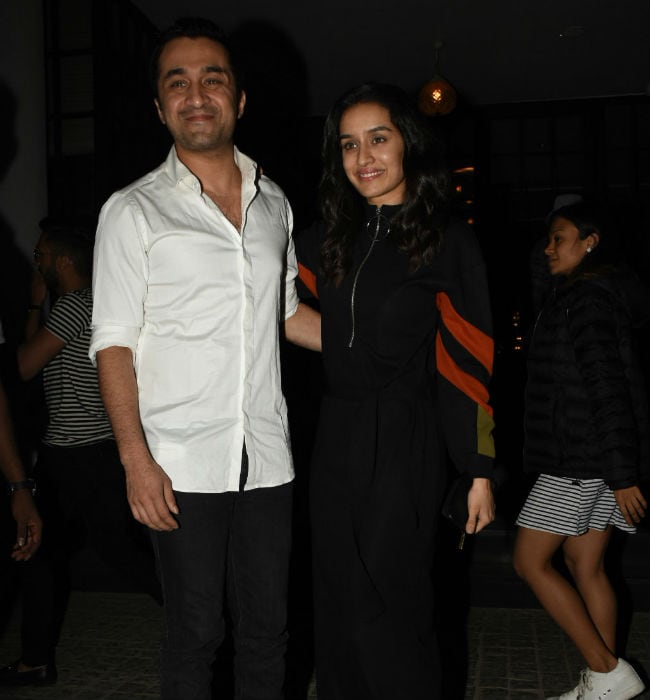 And here's a photo of Priyaank with his parents Padmini Kolhapure and Pradeep Sharma. 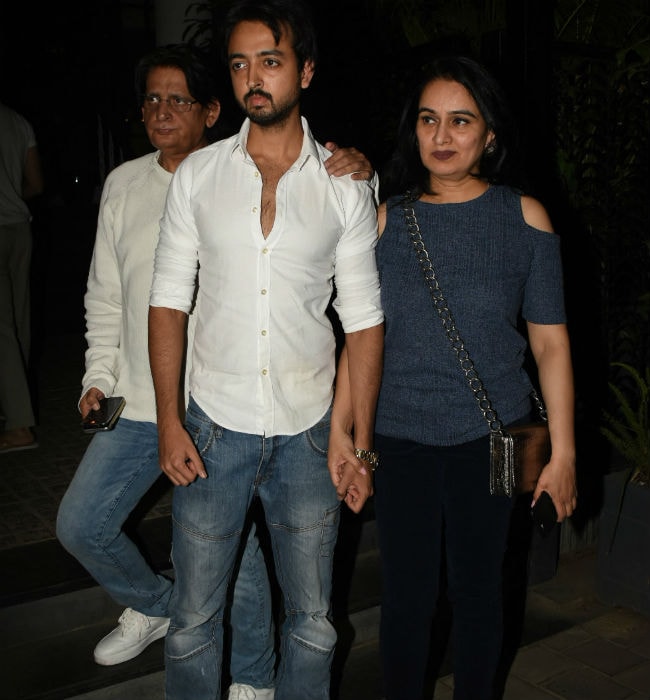 Priyaank Sharma has signed up for Sab Kushal Mangal, in which he's paired opposite Ravi Kishan's daughter Riva. The film is directed by Karan Kashyap and produced by Prachi Manmohan (daughter of filmmaker Nitin Manmohan). Prachi and Priyaank were classmates in Lee Strasberg Institute in New York.