Padmini Kolhapure said: "There was no pressure on Priyaank to become an actor or filmmaker" 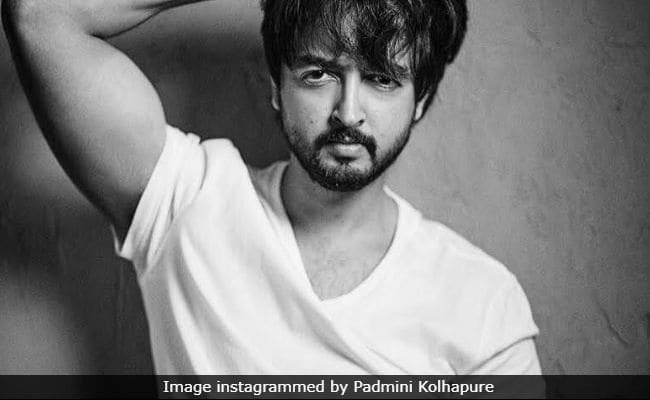 Actress Padmini Kolhapure's son Priyaank Sharma is all set for his Bollywood debut in newcomer Karan Kashyap's upcoming film, reports Mumbai Mirror. Priyaank Sharma's debut film is titled Sab Kushal Mangal and it also features Akshaye Khanna in a pivotal role. Speaking about Priyaank's debut, Padmini Kolhapure told Mumbai Mirror that the decision to join the film industry was entirely that of Priyaank's and that the family did not pressurise him in any way. "The atmosphere at home has been very non-filmy. There was no pressure on Priyaank to become an actor or filmmaker. The choice is his," she was quoted as saying. Padmini Kolhapure is married to film producer Pradeep Sharma (aka Tutu Sharma).

Priyaank Sharma is the cousin of actors Shraddha Kapoor and Siddhanth Kapoor, children of Padmini's sister Shivangi Kolhapure and actor Shakti Kapoor. On his Instagram page, Priyaank shared a picture of the Mumbai Mirror article and wrote: "When your dreams wait for you to wake up!!"

When your dreams wait for you to wake up!! #dreamstoreality #sabkushalmangal @prachimanmohan love you bro

Before signing his debut project, Priyaank took a course in acting at the Lee Strasberg Institute in New York. The producer of his film, Prachi Manmohan (daughter of filmmaker Nitin Manmohan), was his classmate at the institute. Speaking about casting Priyaank in the film, Prachi told Mumbai Mirror: "I went with my team to their house and gave him and his parents a narration. They laughed and laughed and immediately gave a nod to the film."

The film will go on floors soon.