Shilpa Shetty recently got cleared of her charges in the 2007 obscenity case. 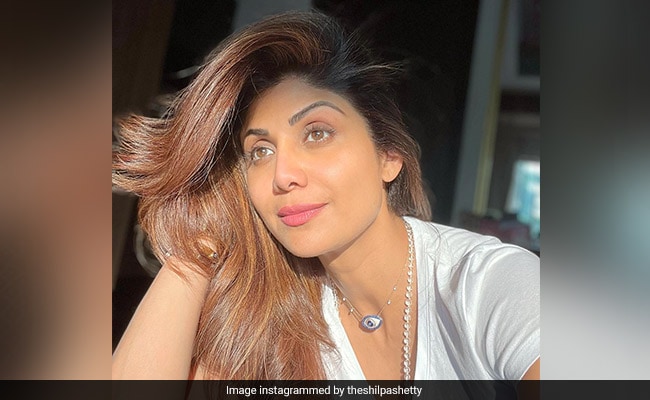 They say fame comes at a price. And, our Bollywood celebrities perhaps would know better. Followed by people across generations, celebrities have often found themselves in some of the most controversial situations. One such incident happened with Shilpa Shetty Kundra. She was charged with obscenity in a case related to a controversial kiss in 2007, involving Hollywood star Richard Gere. The incident took place when the two were attending an AIDS awareness event in Rajasthan. Just like the case of Shilpa Shetty, several controversies involving celebrities abound in the history of Bollywood. Here's a list of some major ones.

In 2007, Richard Gere and Shilpa Shetty were present at an AIDS awareness event in Rajasthan. There, Richard Gere repeatedly hugged Shilpa Shetty and also kissed her on the cheeks. Both were accused of obscenity. However, a court recently declared that the actress was more of a "victim" of the act.

She was part of the Celebrity Big Brother TV reality show in 2007. But things weren't smooth for her on the show. Contestant Jade Goody, along with two others, was accused of making some racist remarks against Shilpa Shetty.

Sanjay Leela Bhansali's Padmaavat got the attention across the country for all the wrong reasons. The film dealt with 14th Century Muslim emperor Alauddin Khilji and his fascination with a Rajput queen named Padmavati. Rumours of an intimate dream sequence between these two characters sparked nationwide chaos. Though the makers called it a work of fiction, inspired by a fictional poem of the same name, certain Hindu groups threatened actress Deepika Padukone and the crew.

The incident took place when Salman Khan was busy promoting Sultan. He grabbed the attention of all with a rather insensitive comment. When talking about his wrestling scenes in the movie, Salman had said that he felt like "a raped woman". The comment was questioned by the National Commission for Women and its Maharashtra counterpart.

The stars, who have shared the screen in Kites and Krrish 3, were involved in a legal tussle for more than a year. This followed an alleged relationship between the two. Kangana accused Hrithik of "slut-shaming" her by leaking derogatory images of her. On the other hand, Hrithik filed a complaint against Kangana for stalking him.