Shashi Kapoor Would Have Been 83 Today. Did You Know These 5 Things About Him?

Actor Shashi Kapoor was part of Bollywood superhits, such as Deewar, Satyam Shivam Sundaram, Kabhi Kabhie, Silsila and Kaala Patthar among others 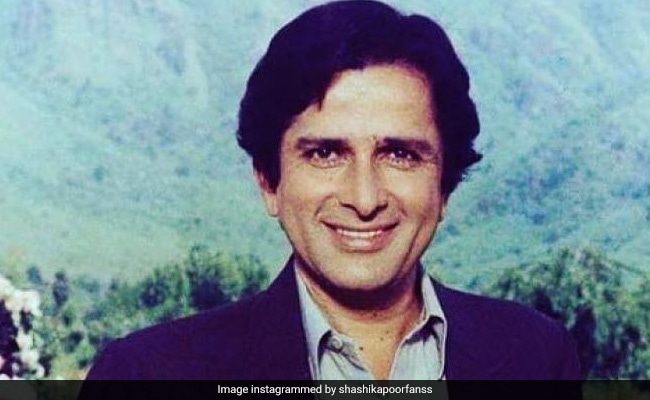 On March 18, fans of late Bollywood actor Shashi Kapoor celebrate their matinee idol's 83rd birth anniversary. One of the stellar actors in the Indian film industry, he is known for his work in blockbuster movies such as Deewar, Satyam Shivam Sundaram, Kabhi Kabhie, Silsila and Kaala Patthar among others.

Shashi Kapoor began his career as a child actor in his elder brother Raj Kapoor's directorial venture, Aag. His first role as an adult was in Yash Chopra's political drama Dharmputra. His allure wasn't just limited to his good looks. Critics and fans alike were also smitten by his acting prowess, a fact proven by the numerous accolades he won for acting in his career. He won four National Film Awards, the Padma Bhushan and Dadasaheb Phalke Award. He died of prolonged illness at the age of 79 on December 4, 2017.

As we celebrate the birth anniversary of the legendary actor, here are 5 interesting facts about him: