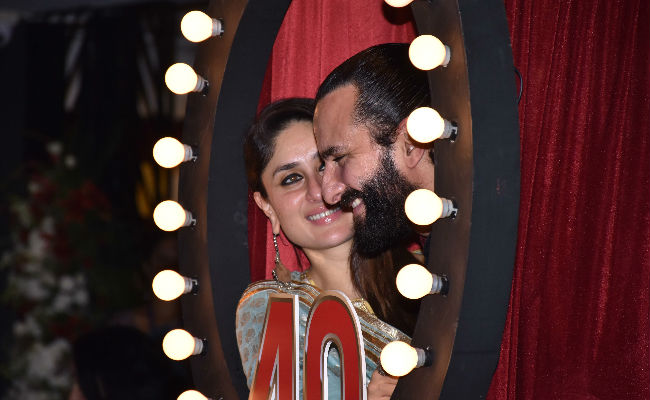 Kareena Kapoor and Saif Ali Khan at the 40th anniversary celebration of the Prithvi Theatre.

For the Kapoors, on the one hand it was an emotionally tough year after they put a 'For Sale' sign on the iconic RK Studio built by Raj Kapoor in the Fifties, and on the other hand, they happily celebrated the 40th anniversary of the Prithvi Theatre, which was built by Shashi Kapoor and his wife Jennifer Kendal in 1978. On Monday, Kunal Kapoor, son of Shashi Kapoor, along with his children Zahaan and Shaira Laura, Kareena Kapoor and her actor husband Saif Ali Khan joined theatre artistes and film personalities such as Shabana Azmi, Kalki Koechlin, Divya Dutta, Jim Sarbh and Lillete Dubey to celebrate the annual Prithvi Festival, which began for the 40th time on Monday.

Here are glimpses from the ongoing Prithvi Theatre Festival:

Kareena Kapoor looked absolutely stunning in a fabulous Simar Dugal creation as she walked in with Saif Ali Khan, who looked dashing in black kurta teamed with white pyjamas. 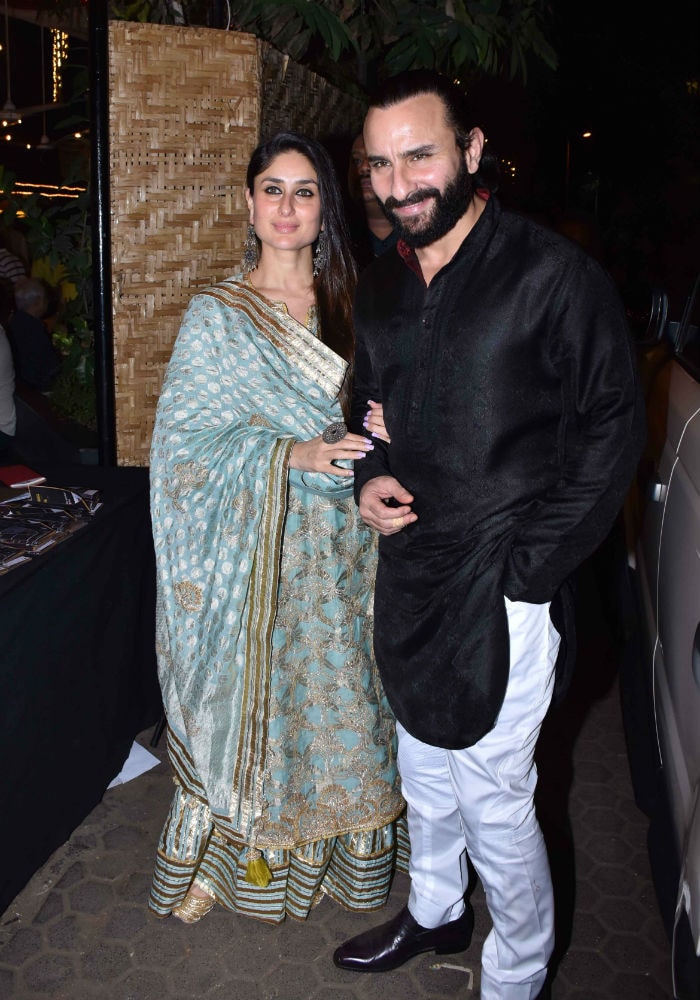 Kunal Kapoor, Zahaan and Shaira Laura were the perfect hosts for the evening. 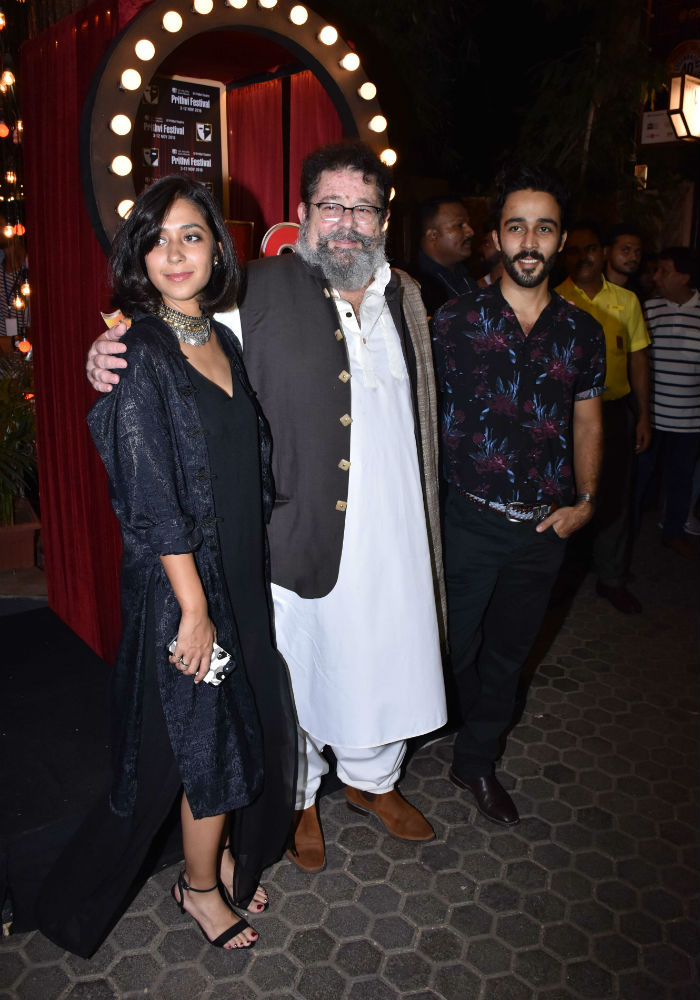 Actress Kalki Koechlin, who is known for her theatrical performances as much as her films, wouldn't have missed the event for the world. Actress Sayani Gupta and Aahana Kumra were also in attendance. 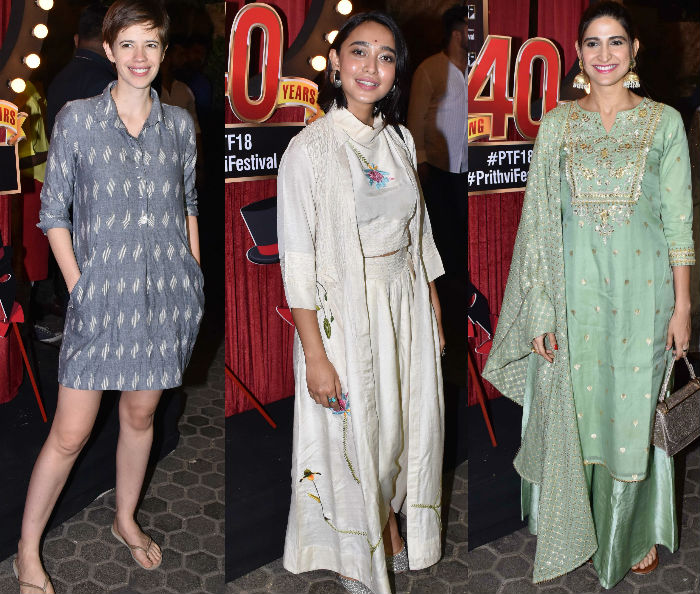 Shikha Talsania, who co-starred with Kareena Kapoor in Veere Di Wedding, struck a pose with Dolly Thakore and Lillete Dubey, both of whom have featured in several plays. 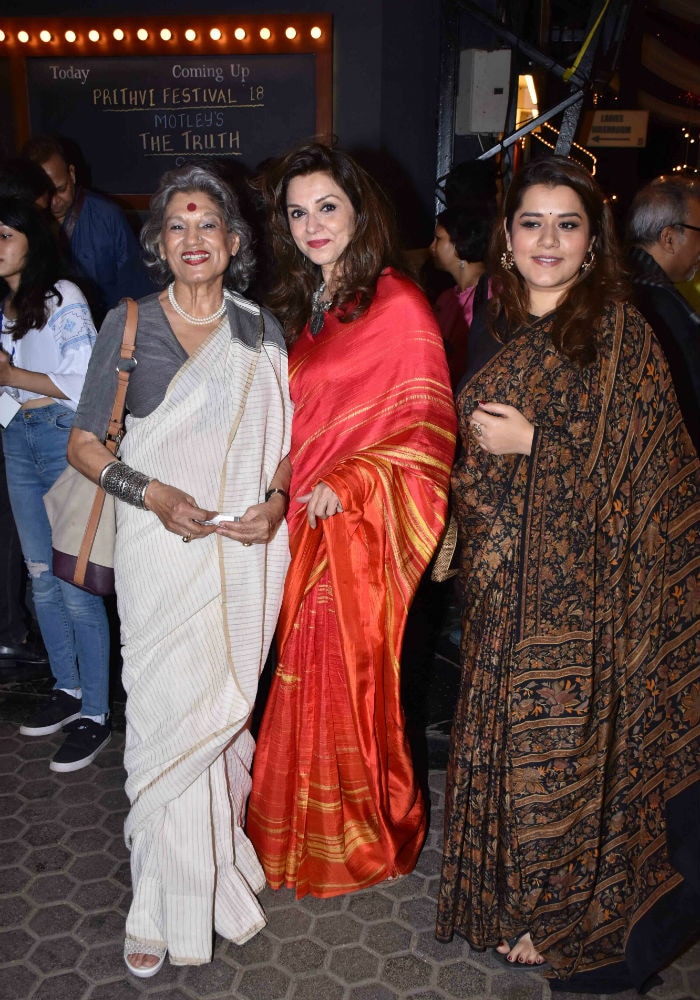 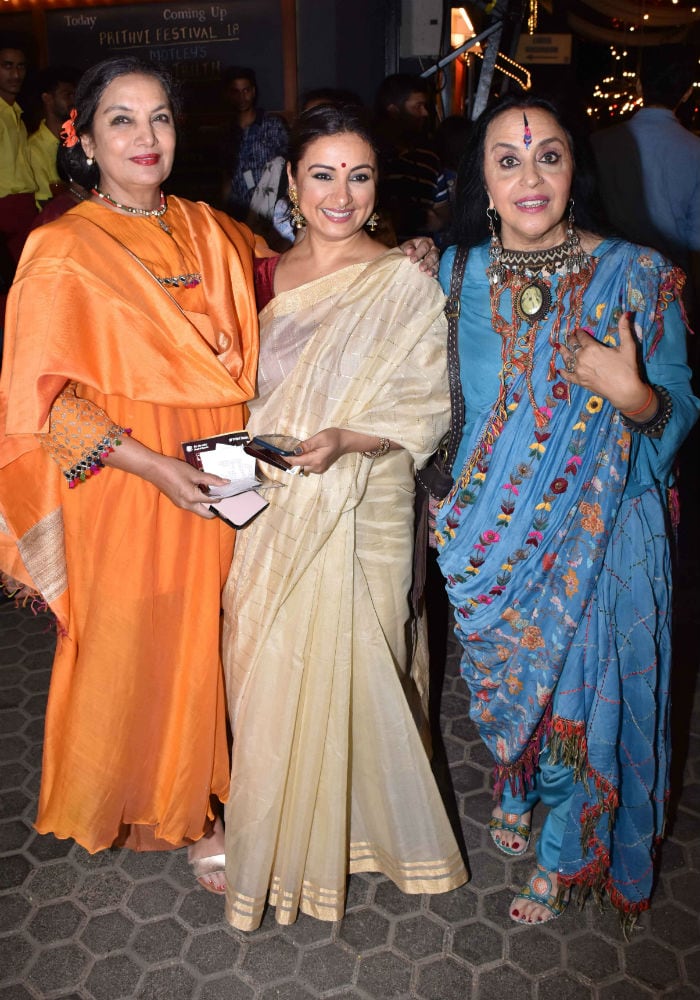 Actors Jim Sarbh, Vivaan Shah and Rajit Kapur and filmmakers Imtiaz Ali and Hansal Mehta along with actor politician Paresh Rawal were also a part of the big event. 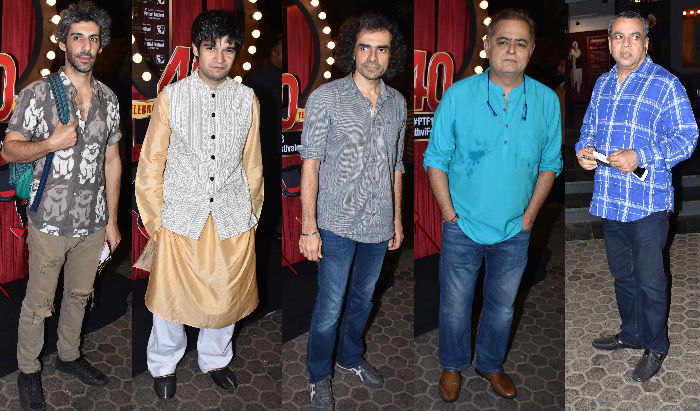 Actor Prithviraj Kapoor (Mughal-e-Azam and Sikandar) started the Prithvi Theatre in 1944 as a travelling group of artistes. His entourage performed all over India. Several years after his father's death, Shashi Kapoor built the Prithvi Theatre in Juhu, Mumbai in 1978. As per the official website of the Prithvi Theatre, the annual festival started five years later in 1983. Several Indian and international artistes and theatre groups perform here during the festival.