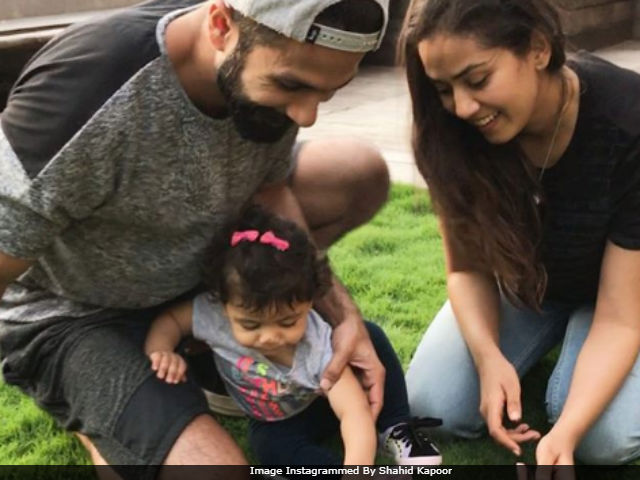 New Delhi: Actor Shahid Kapoor celebrated his wife Mira Rajput's birthday on Thursday and posted two wonderful pictures on Instagram. Mira cut the cake in presence of Shahid and daughter Misha and the venue was their backyard. "Birthday party in the backyard. Just us. Happy birthday my love," Shahid, 36, captioned one of her posts, adding heart emoticons. The other post features Misha, who is just one-year-old, but is busy eating her mom's cake. "Guess who finished mommy's birthday cake," Shahid wrote on the picture, which has got over 17,000 likes in just 15 minutes. (Baby Misha is way too adorable). We loved Shahid, Mira and Misha's 'just us' party.

The paparazzi also clicked the Kapoors outside their residence today and Mira, with her adorable expressions, totally outshines in them. Shahid Kapoor and Mira with Misha outside their residence 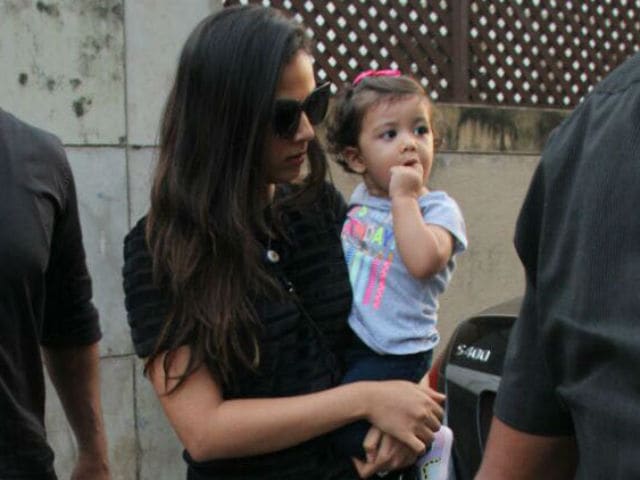 Mira with Misha outside their residence

Promoted
Listen to the latest songs, only on JioSaavn.com
In July, Shahid and Mira took Misha to New York. It was her first international trip. The couple attended the IIFA awards there and after the event, they went for a brief trip.