Sarkar 3 Song Angry Mix: Do Not Mess With Amitabh Bachchan. Here's Why 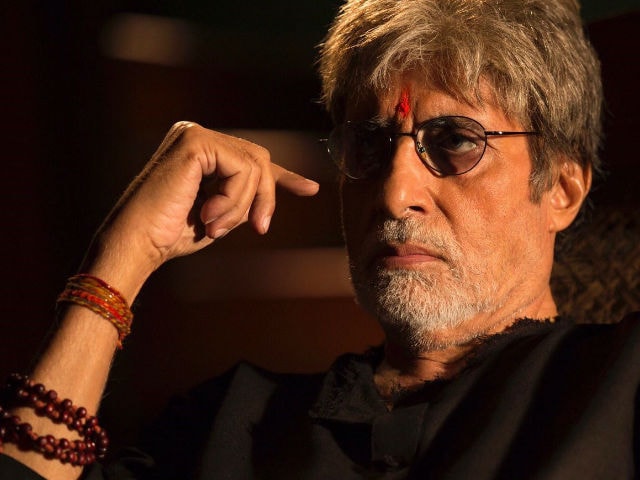 New Delhi: The first song of Amitabh Bachchan's Sarkar 3 is out and one thing's for sure, Subhash Nagre (aka Sarkar) is getting angrier with each film. This is the third film in the Ram Gopal Varma-directed series which takes forward the story of Sarkar, a Godfather to locals, who has his set of principles and will work accordingly - as we see in the song and the trailer, which released last week. He is suuronded by his enemies, plotters and family members who look like foes, but nothing will bend Sarkar. The song is titled Angry Mix and has been sung by Sukhvinder Singh and Mika Singh. The Angry Mix reuses Sarkar's original background chant of Govinda, Govinda, only, it is three times deadlier.

Watch (out for) Amitabh Bachchan in Sarkar's Angry Mix:

Promoted
Listen to the latest songs, only on JioSaavn.com
We also get glimpses of Abhishek Bachchan, who starred as Subash Nagre's son Shankar in the first two Sarkar films. Clearly, Sarkar has unfinished business which has something to do with his son's death. Aishwarya Rai, who played Anita Rajan, will not reprise her role in the film. However, in the final scene of Sarkar Raj, she took over Shankar's work after his death.

Sarkar 3 releases on April 7, this year.