"My pleasantly unpleasant surprise is I am getting out of Twitter...To all my followers, no thanks for following me all these years," Ram Gopal Varma tweeted 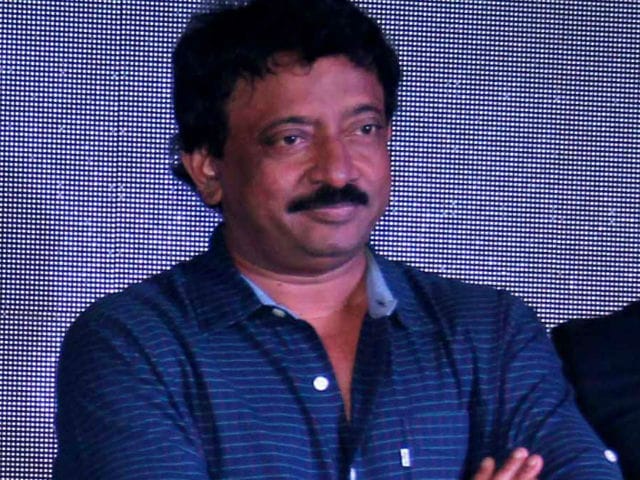 New Delhi: Filmmaker Ram Gopal Varma has quit the micro-blogging site Twitter. The 55-year-old director, who created a lot of controversies because of his explosive tweets, shared the news with his followers on Saturday. "My pleasantly unpleasant surprise is I am getting out of Twitter...To all my followers, no thanks for following me all these years," he tweeted. Ram Gopal Varma added that he would now be active on Instagram and would 'speak only through pictures and videos.' He wrote: "I decided to speak only through pictures and videos on Instagram from now on." Ram Gopal Varma had joined the micro blogging site Twitter on May 27, 2009.

Last week, singer Sonu Nigam quit Twitter after his colleague Abhijeet Bhattacharya's account was suspended for abusive tweets. In a series of tweets, the 43-year-old singer expressed disappointment and cited lack of respect for freedom of speech as the reason behind his decision.

Promoted
Listen to the latest songs, only on JioSaavn.com
Meanwhile, Ram Gopal Varma recently shared the trailer of his first web series, titled Guns and Thighs on Twitter, saying it is one of his 'most ambitious project.' The six-minute clip is intense and shows the dark side of Mumbai.