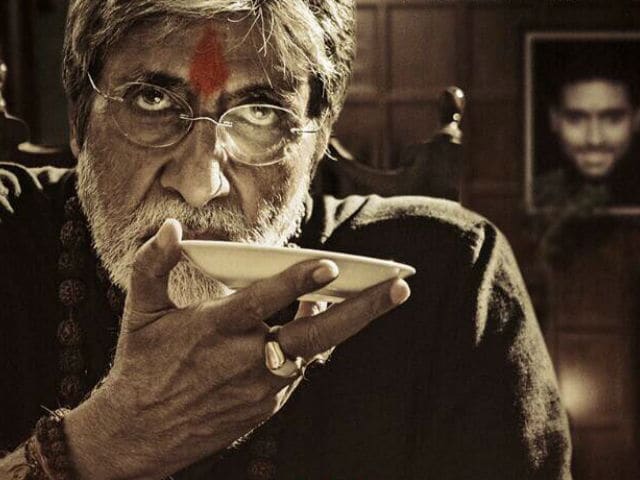 Box Office India calls Sarkar 3 a big flop. The film opened to poor reviews on Friday. In his review for NDTV Movies, Raja Sen gave the film 1.5 stars out of 5. "The plotting is oafish, the character motivations are boringly shallow, and there seems to have been a catastrophic misreading of what palace politics entail. Manoj Bajpayee, Amitabh Bachchan and Ronit Roy are wasted," wrote Raja Sen.

At the trailer launch of Sarkar 3, RGV told news agency PTI, "Sarkar series is full of grey characters. There is no hero or villain. Everyone believes in their own conviction and what they stand for. So to describe anyone as positive or negative is not right."