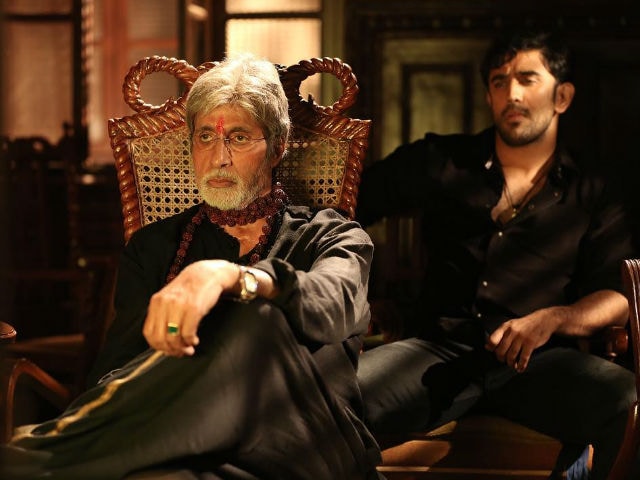 Ram Gopal Varma's Sarkar 3 failed to receive favourable reviews when it released on Friday. In his review for NDTV, Raja Sen wrote: "The plotting is oafish, the character motivations are boringly shallow, and there seems to have been a catastrophic misreading of what palace politics entail." He gave the film 1.5 stars out of 5.

Promoted
Listen to the latest songs, only on JioSaavn.com
Sarkar 3 released along with Parineeti Chopra and Ayushmann Khurrana's Meri Pyaari Bindu, which too hasn't been lucky at the box office so far. The Akshay Roy-directed film collected Rs 6.50 crore in three days, reported Taran Adarsh.

Sarkar 3 also stars Amit Sadh, Yami Gautam, Ronit Roy, Manoj Bajpayee and Jackie Shroff. The film takes forward the story of Subhash Nagre aka Sarar, who still calls the shots in his locality and is surrounded by more enemies than he was in the last two films.