Sanjay Dutt Is In Saheb, Biwi Aur Gangster 3. Guess Which Role He Plays

Sanjay Dutt will be seen in the third of the Tigmanshu Dhulia-directed film series, which featured Mahie Gill and Jimmy Sheirgill in lead roles 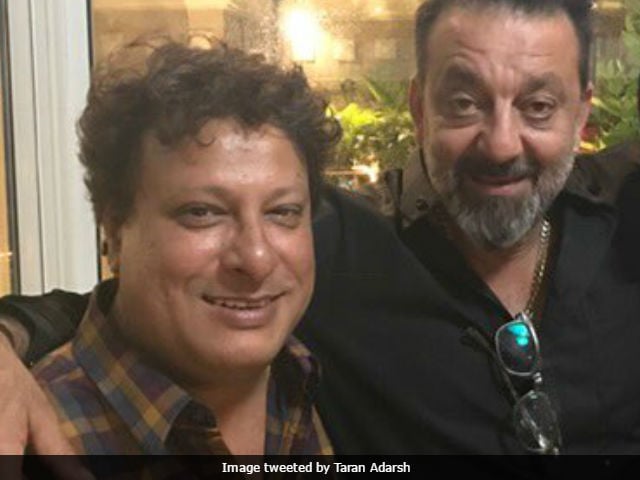 #SahebBiwiAurGangster3 is produced by Rahul Mittra and Tigmanshu Dhulia... Shooting commences in August in Gujarat.

Meanwhile, Sanjay Dutt recently completed filming Bhoomi, which is made by Mary Kom director Omung Kumar. The film features Aditi Rao Hydari as Sanjay Dutt's daughter. Bhoomi releases on September 22 and the director told news agency IANS that Sanjay Dutt has given his 'best performance till date' in the film. "I am glad that we are increasing the anticipation for the audiences," Omung Kumar said.

Promoted
Listen to the latest songs, only on JioSaavn.com
Sanjay Dutt has also signed up for a third Munna Bhai film with director Rajkumar Hirani, who is making a biopic on the actor with Ranbir Kapoor.