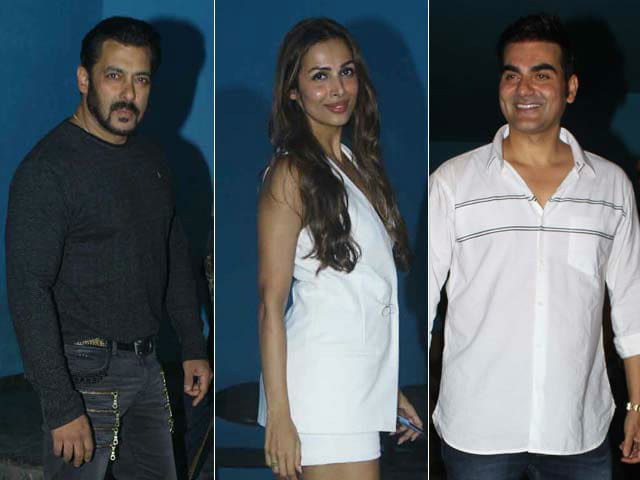 New Delhi: Actor Arbaaz Khan turned 50 on Friday. His birthday party was held in Mumbai in the evening, which was attended by his superstar brother Salman Khan, ex-wife Malaika Arora and her family, Sunny Leone, Sonakshi Sinha, Karisma Kapoor and rumoured boyfriend Sandeep Toshniwal, Daisy Shah and Sooraj Pancholi. Salman's rumoured girlfriend Iulia Vantur was also present at the birthday bash along with the Khandaan. On Friday, Malaika gave a sneak peek of Arbaaz's birthday celebration on Instagram. The duo separated in 2016 and got divorced last May. They are parents to a 15-year-old son Arhaan. Arbaaz Khan will be next seen in Tera Intezaar, his forthcoming film opposite Sunny Leone.

Promoted
Listen to the latest songs, only on JioSaavn.com
Salman Khan made a Dabangg entry. 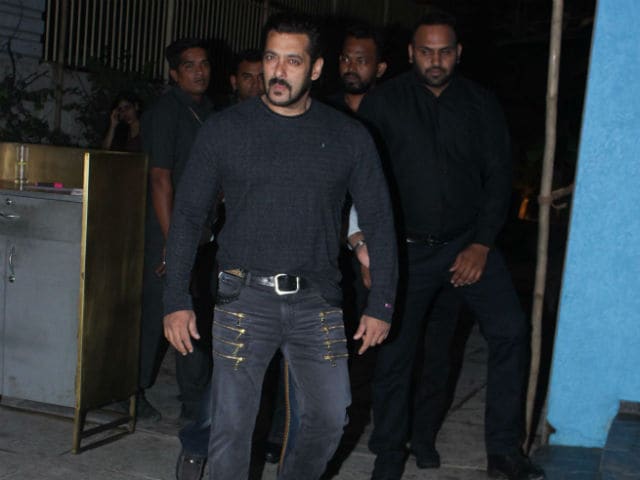 Salman Khan photographed at the party 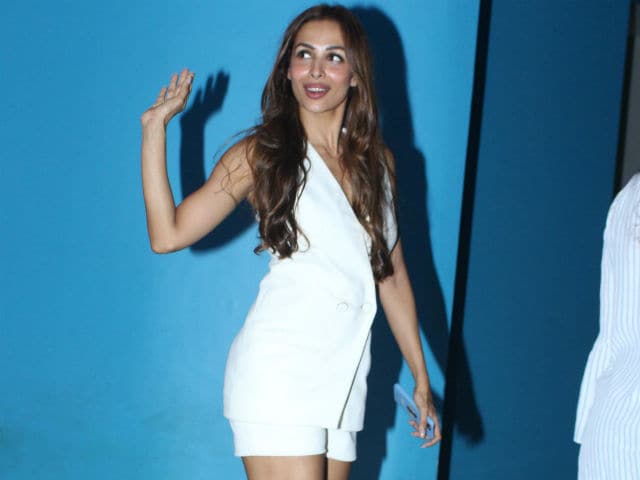 Malaika Arora posed for the cameras

Here's Arbaaz, who wore a white shirt and blue denims. 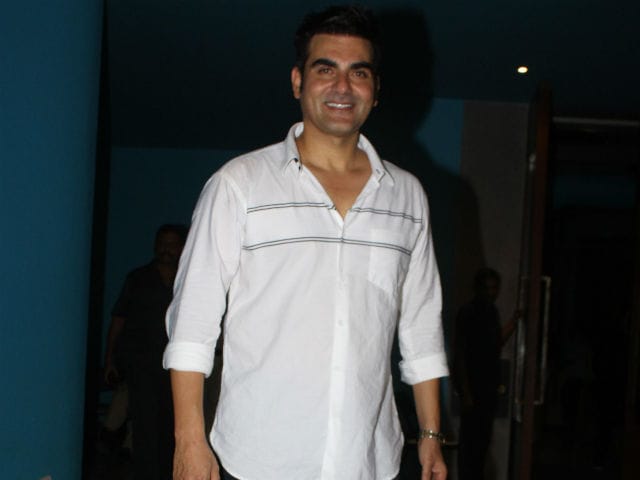 Arbaaz Khan posed for the cameras

Iulia Vantur and Sonakshi Sinha entered the venue together. 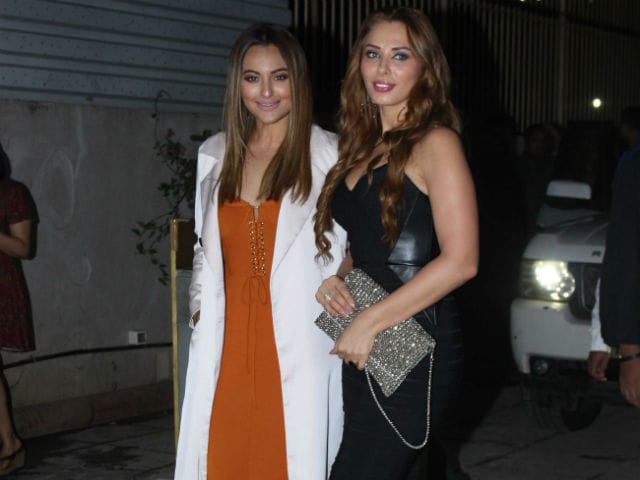 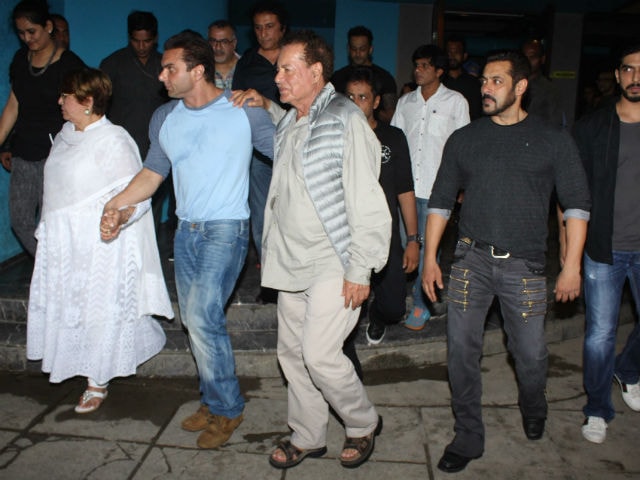 Sohail Khan with his parents and Salman at the party 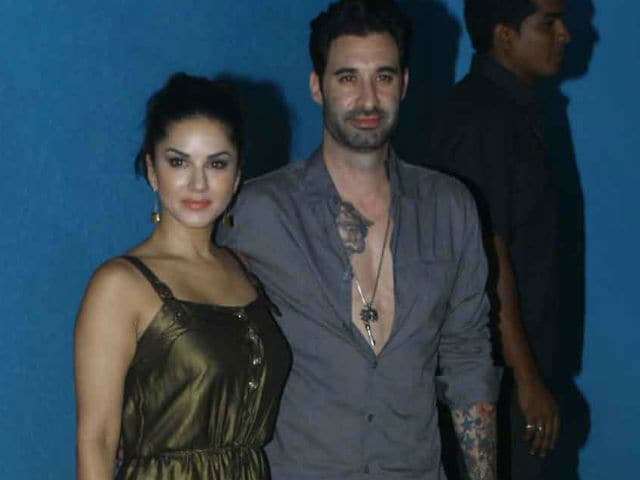 Karisma Kapoor looked pretty in a black shimmer top and trousers with rumoured boyfriend Sandeep by her side. 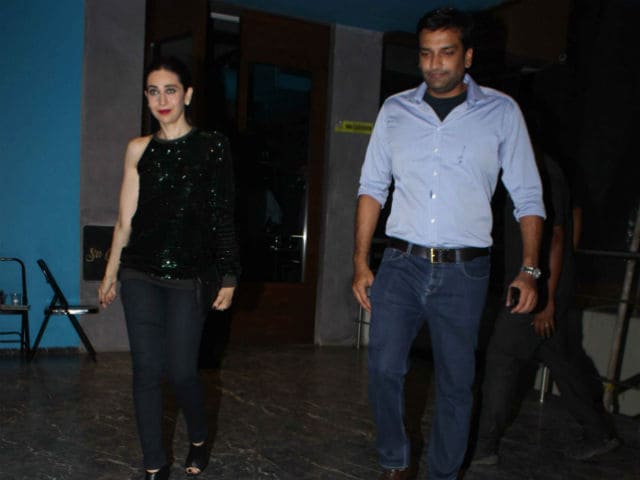 Karisma and Sandeep photographed together

Can you identify this star kid? Any guesses? Saif Ali Khan's son Ibrahim was also invited for the party. Ibrahim is Saif and his ex-wife Amrita Singh's son. 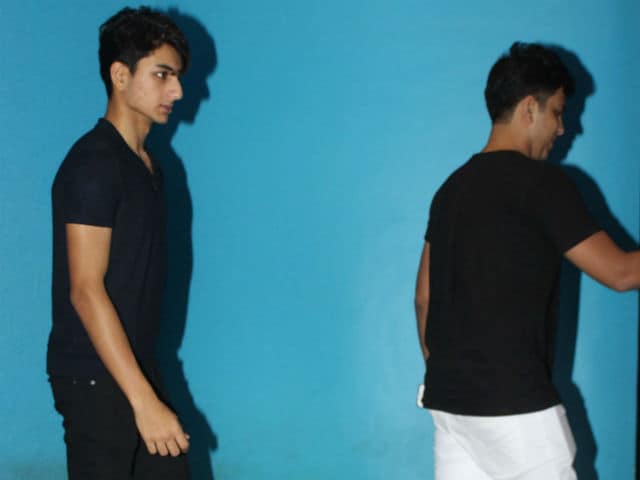 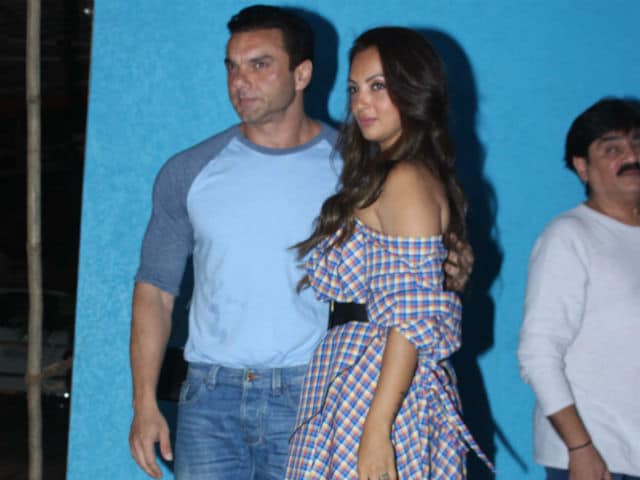 Bobby Deol and his wife posed with their friends. 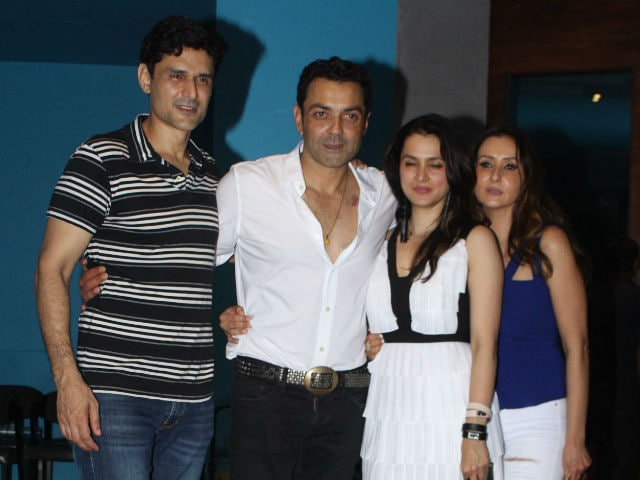 Bobby Deol photographed at the party 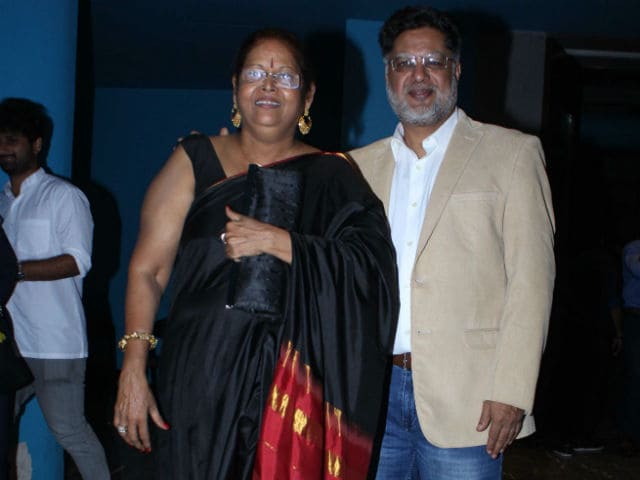 Malaika's parents at the party 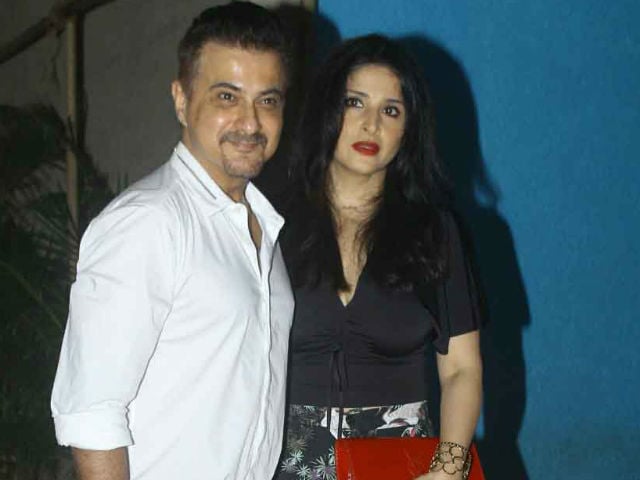 Sanjay Kapoor and Maheep at the party

Politician Baba Siddique was also one of the invitees. 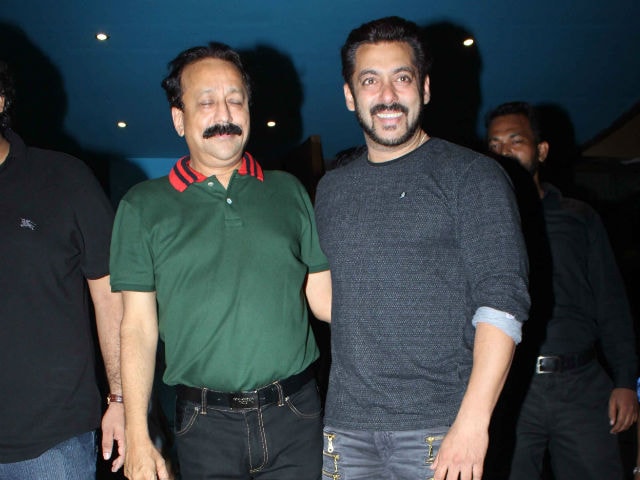 Salman Khan with Baba Siddique at the party

Salman Khan's last release was Tubelight, which hit the screens during Eid. Sohail co-starred with Salman in Tubelight. Arbaaz Khan and Sunny Leone's Tera Intezaar. It is expected to release later this year.