Salman Khan and Iulia Vantur, who almost always avoid being photographed together at events, arrived together at Sohail Khan's house party 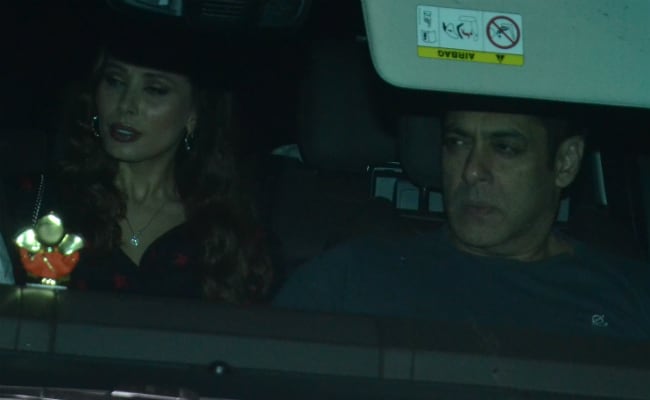 Sohail Khan's house party on Sunday was to celebrate his wife Seema Khan's birthday and also to cheer for the success of Celebrity Cricket League. And at the celebratory bash, Sohail Khan partied with brothers Salman Khan (who arrived with his rumoured girlfriend Iulia Vantur) and Arbaaz Khan (who checked in with Giorgia Andriani, who he is rumoured to be dating). Salman and Iulia, who almost always avoid being photographed together at events, arrived together - she was spotted in the back seat while Salman was seated in the front of the car. Salman and Iulia were quickly escorted inside the venue after exiting the car, we only got a glimpse of them. 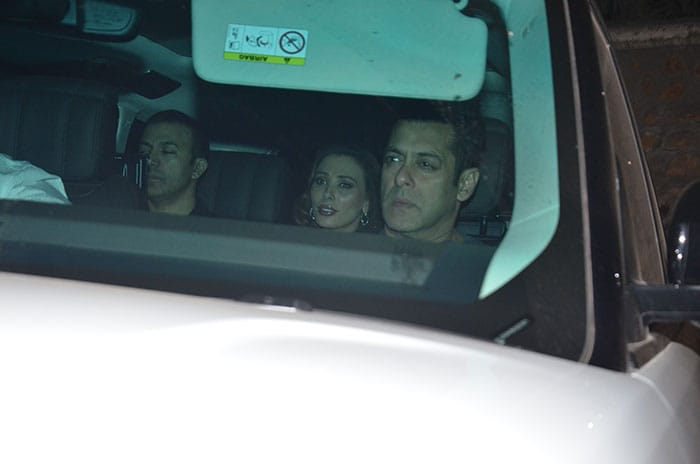 Meanwhile, Arbaaz checked in with Giorgia Andriani, both of who posed for the shutterbugs before heading inside. Arbaaz was dressed in casuals while Giorgia was pretty in pink. 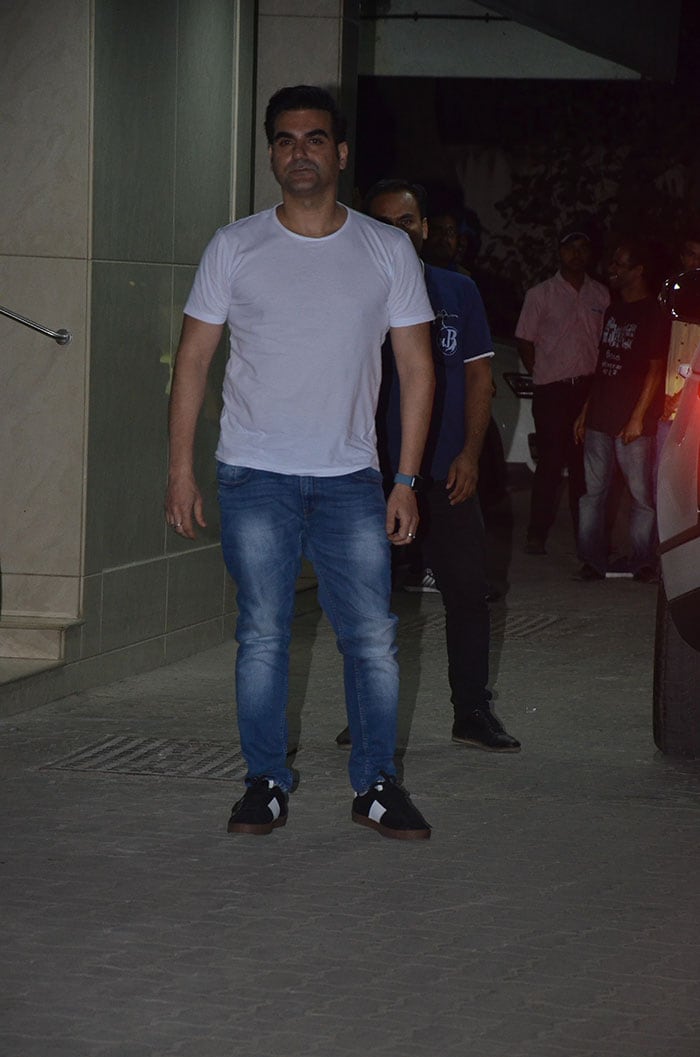 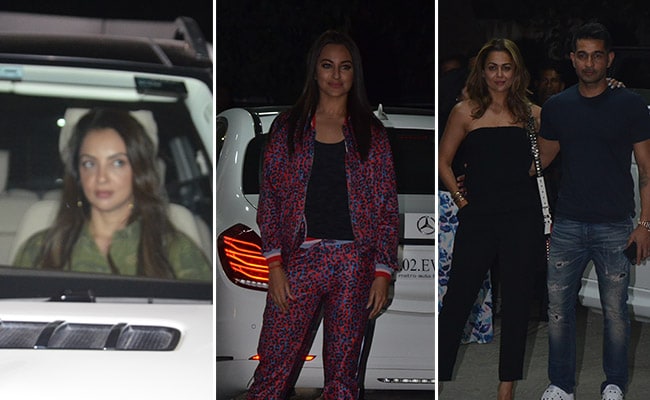 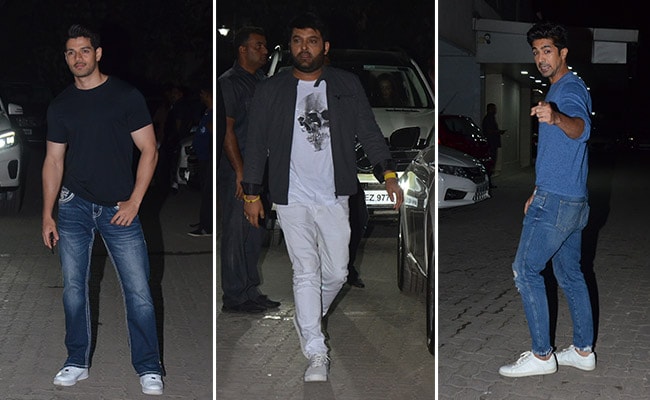 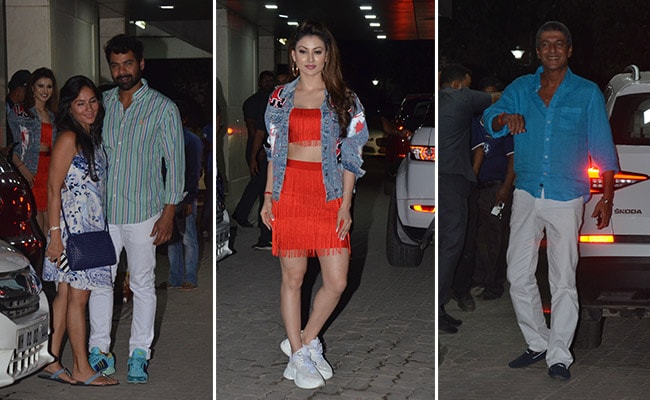 On the work front, Salman Khan will next be seen in Bharat while Arbaaz Khan's new web-show Quick Heal Pinch will release tomorrow.