Here's when the spotlight was on Arbaaz and Giorgia 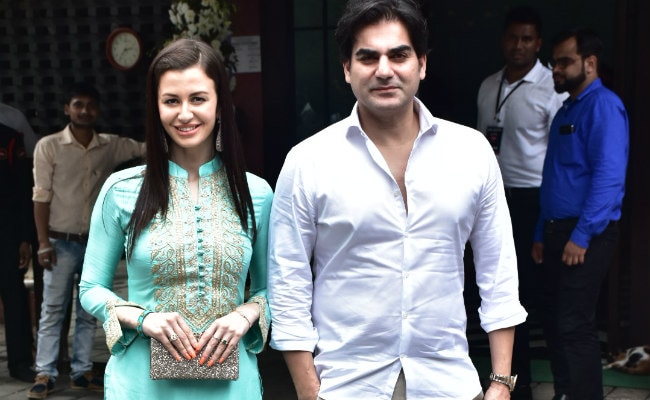 Salman Khan's sister Arpita Khan Sharma and her husband Aayush bid adieu to Bappa with a blockbuster visarjan on Friday with guests pouring in at her residence through the day! While the visarjan was attended by family members such as Salim Khan, Helen, Salma Khan, Sohail Khan, Alvira and others, visitors also dropped by during the day to seek blessings from Ganpati. For example, Arpita's brother Arbaaz Khan was photographed arriving with rumoured Giorgia Andriani, who has been constant part of the two-day celebrations with the khandaan. Giorgia, who appears perfectly comfortable with the flocking paparazzi, was pretty in a sea-green salwar suit white Arbaaz joined her in semi-casuals. The rumoured couple patiently posed for the shutterbugs before heading to the venue.

Arbaaz and Giorgia, who started making public appearances together, reportedly started dating only recently. Giorgia Andriani is an Italian model, who is also frequently spotted with Arbaaz's relatives at their family events.

Here's when the spotlight was on Arbaaz and Giorgia: 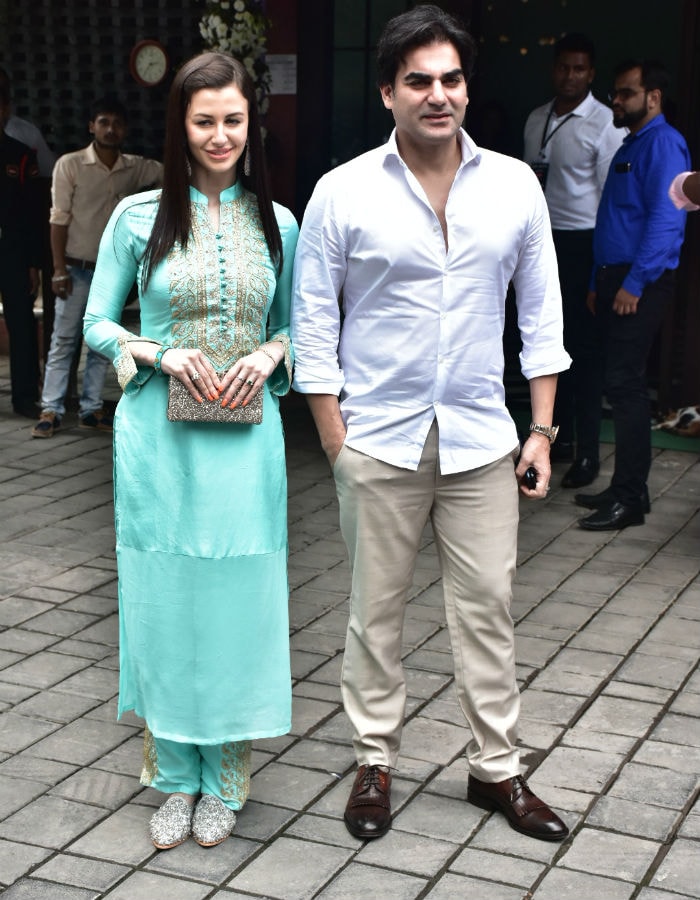 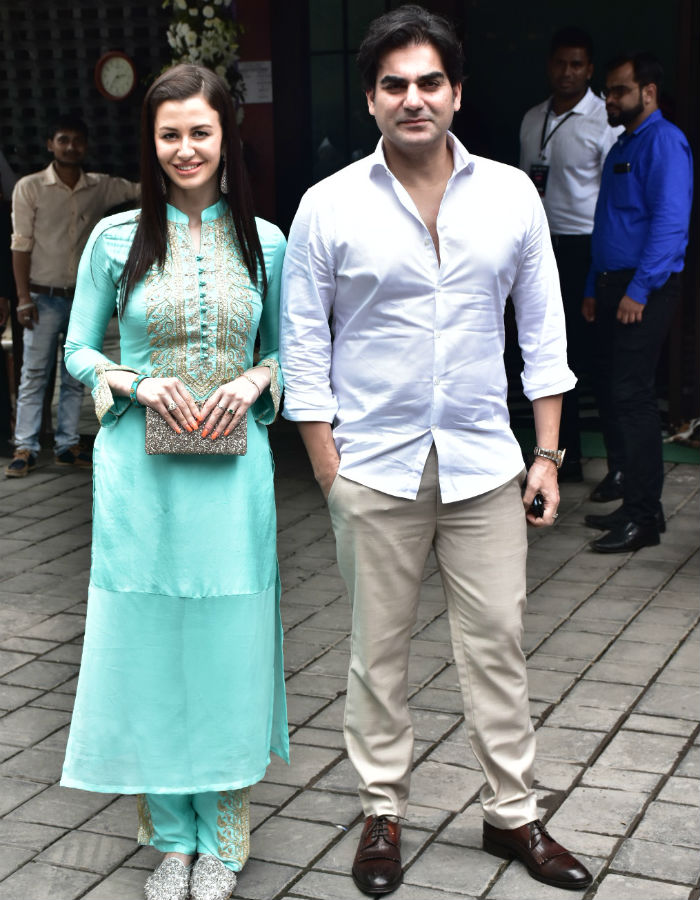 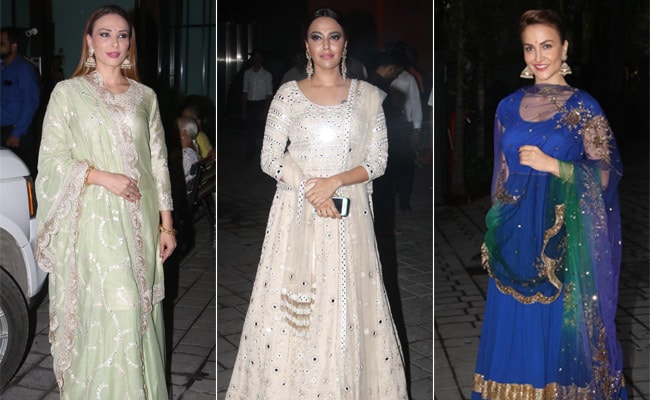 Arbaaz had also brought along Giorgia to Arpita's Ganesh Chaturthi celebrations on Thursday: 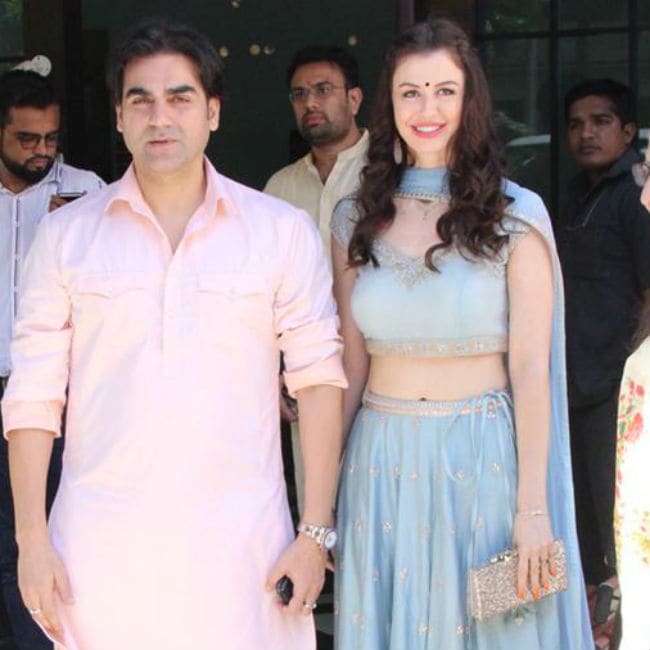 Arbaaz Khan with his plus-one at Ganesh Chaturthi celebrations

Arbaaz Khan was married to actress Malaika Arora till 2016 and after their divorce they've continued to maintain a cordial rapport. Their son Arhaan lives with Malaika but he is often spotted at the Khan residence. Malaika and Arbaaz also join each other's families on several occasions.

On the work front, Arbaaz Khan is currently working on Dabangg 3, which will see the return of Salman Khan as Chulbul Pandey.