Salman Khan Begins Training For Sultan. When the Tough Get Going... 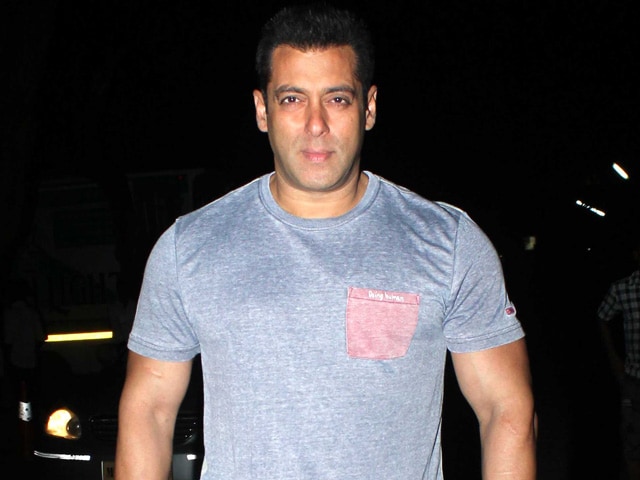 Salman Khan photographed at a studio in Mumbai.

New Delhi: Actor Salman Khan has begun training for his part as a Haryanvi wrestler in director Ali Abbas Zafar's Sultan. He will train in mixed martial arts and wrestling for the next two months, according to trade analyst Taran Adarsh.

It's going to be fairly brutal:

Salman Khan starts daily 4-hour training for #Sultan with action director Larnell Stovall and team, who have been flown from LA... contd.

Salman will be trained in wrestling and mixed martial arts for the next 2 months for #Sultan. Here's the pic: pic.twitter.com/VjAg0YFzhV

Considering Mr Stovall has movies like The Hunger Games: Catching Fire and Falcon Rising to his credit, Salman is in good, if rather tough, hands.

Produced by Yash Raj Films, Sultan is yet to announce its leading actress. The movie opens on Eid next year, when it may or may not clash with Shah Rukh Khan's Raees. (Also Read: 'Sorry to Disappoint,' But Anushka Sharma is Not Doing Sultan)