Ranveer Singh's '83: The Makers Are Ready For Another Film If India Wins 2019 Cricket World Cup

Madhu Mantena is producing '83 with Sajid Nadiadwala and Reliance Entertainment 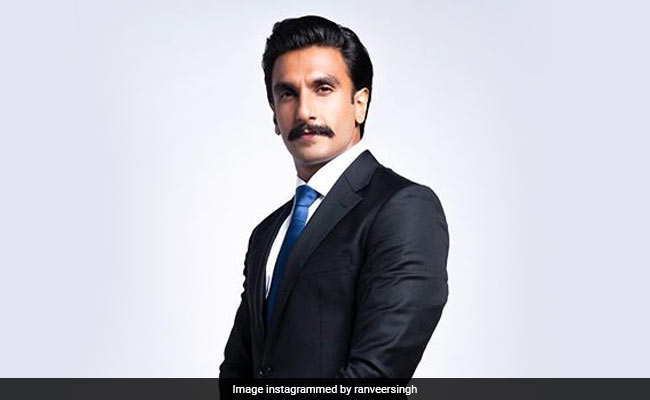 '83 producer Madhu Mantena says if the Indian cricket team goes on to win the 2019 World Cup, he will definitely be making a film about it. Directed by Kabir Khan, '83 will chronicle India's journey to its maiden World Cup win in 1983. The team, boasting the likes of Kapil Dev, Sunil Gavaskar and Mohinder Amarnath, had famously trounced the reigning champion West Indies in the final match. Fronted by Ranveer Singh, the film, which will release on April 10, 2020, also features Saqib Saleem, Jiiva, Ammy Virk, Harrdy Sandhu and Pankaj Tripathi, among others.

In a statement, Madhu Mantena, who is producing '83 with Sajid Nadiadwala and Reliance Entertainment, said, "We are making the film to mark the iconic 1983 victory. After '83, if India wins the World Cup this year in 2019, we would like to make a film on the win," reported news agency PTI.

The Indian cricket team is currently unbeaten in the 2019 tournament and is comfortably placed to make into the semi-finals.