Ranbir Kapoor, In Jeddah For Red Sea Film Festival, Gets Mobbed By Fans

Ranbir Kapoor checked into the festival on Wednesday 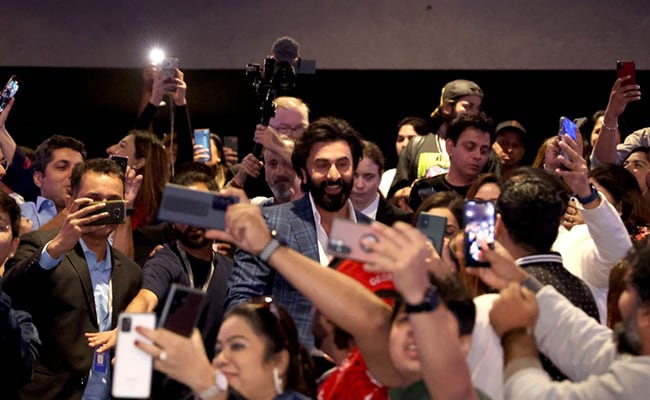 After Shah Rukh Khan, Akshay Kumar, Priyanka Chopra, Kareena Kapoor and Saif Ali Khan, Ranbir Kapoor checked into the ongoing Red Sea International Film Festival on Wednesday. The actor, who was in Jeddah, Saudi Arabia for the film festival, was mobbed by his fans. The actor attended the fest on the 7th day. Ranbir Kapoor, for his red carpet appearance at the event, wore a navy blue check-print blazer over a white shirt. He accentuated his look by opting to wear black sunglasses. The actor also did a brief meet and greet session with his fans there.

Here's a photo of Ranbir Kapoor being mobbed by his fans. 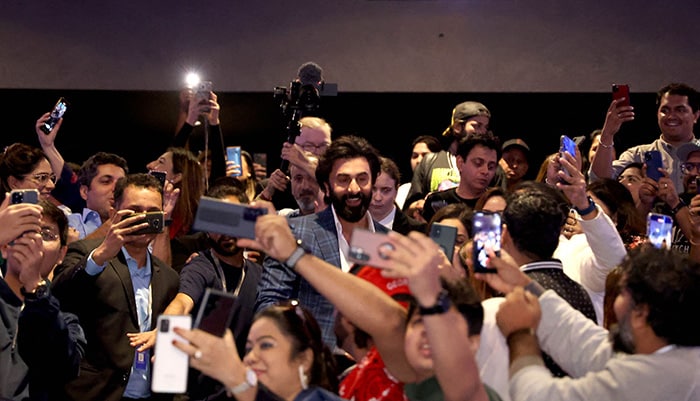 Ranbir Kapoor was photographed on the red carpet of the festival. The actor's swag was off the charts. 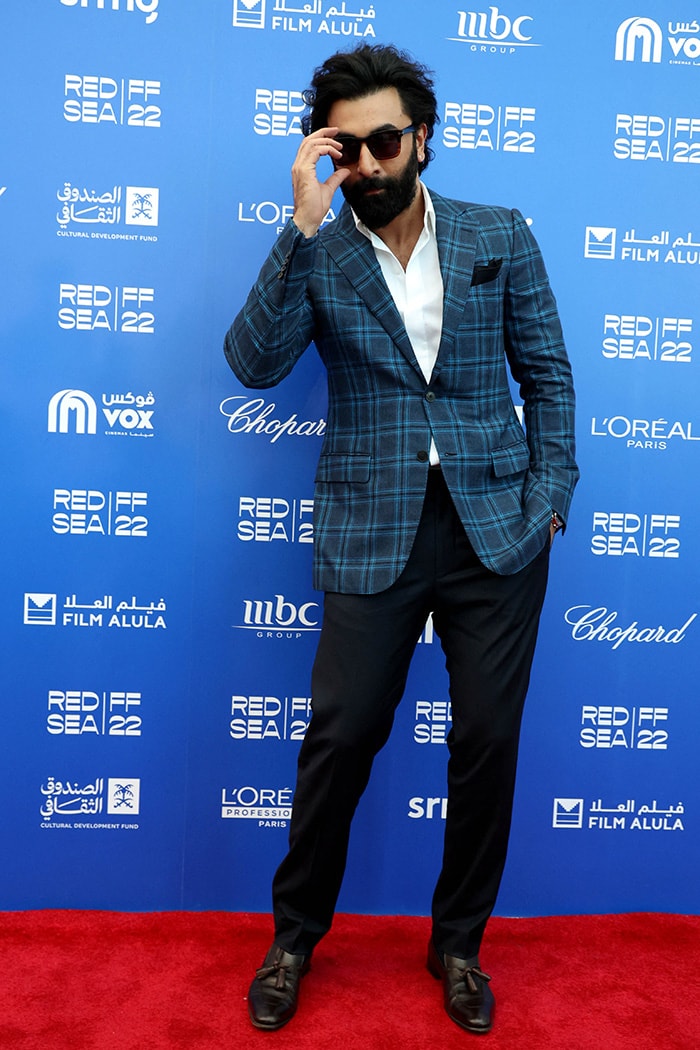 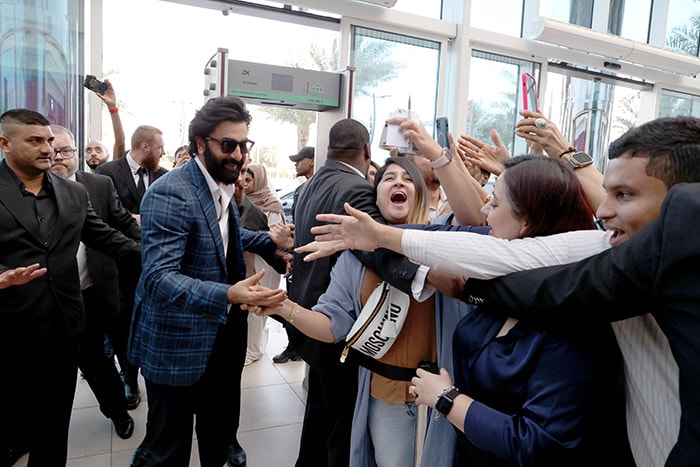 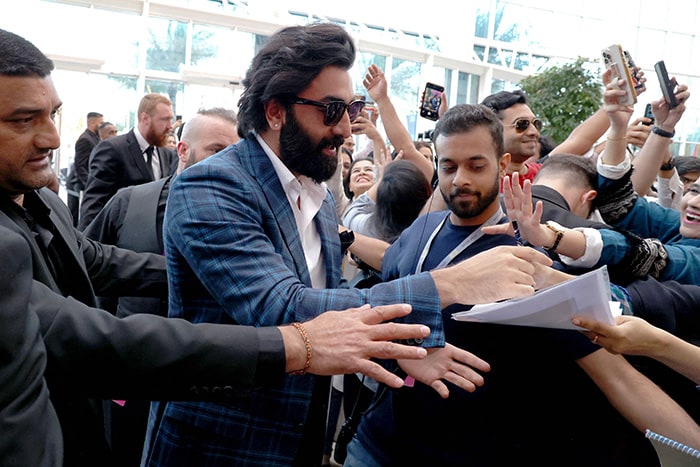 On the work front, Ranbir Kapoor was last seen in the smash hit Brahmastra, co-starring wife Alia Bhatt. He will next be seen in Sandeep Reddy Vanga's Animal. He will also feature in an untitled Luv Ranjan project, alongside Shraddha Kapoor.