Ranbir Kapoor, On E-Bike, Checks On Construction Of New Home

Ranbir Kapoor was pictured in the city.

Ranbir Kapoor stepped out in the city on an e-bike to inspect the construction of Krishna Raj Bungalow in Pali Hills, Mumbai. The Brahmastra actor looked uber cool in a white T-shirt and blue jeans. He completed his look with a blue cap and white mask. In the video, Ranbir can be seen leaving the under-construction site on his e-bike after taking a tour of the space. Ranbir and Alia Bhatt often visit the under-construction site to check the progress of the bungalow.

Here have a look at more pictures of Ranbir Kapoor: 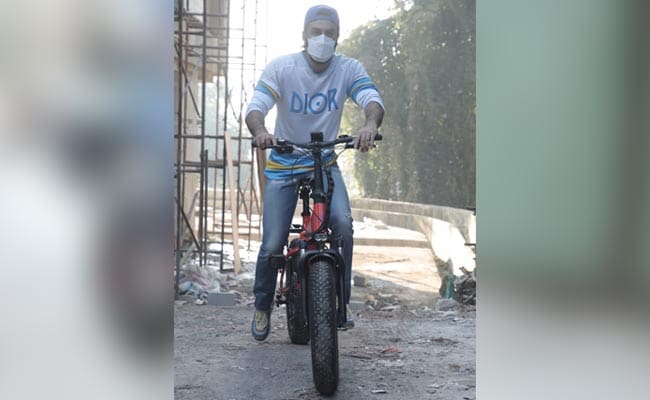 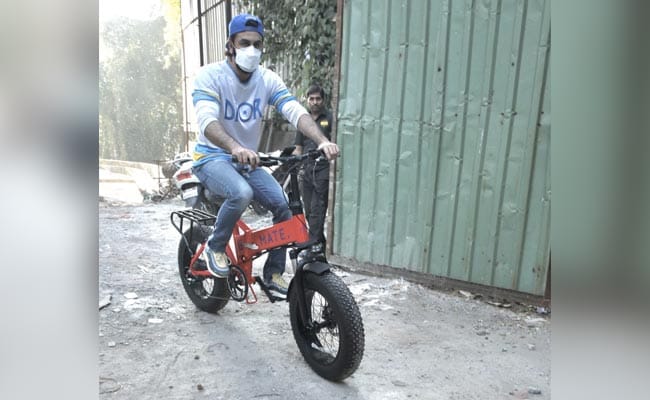 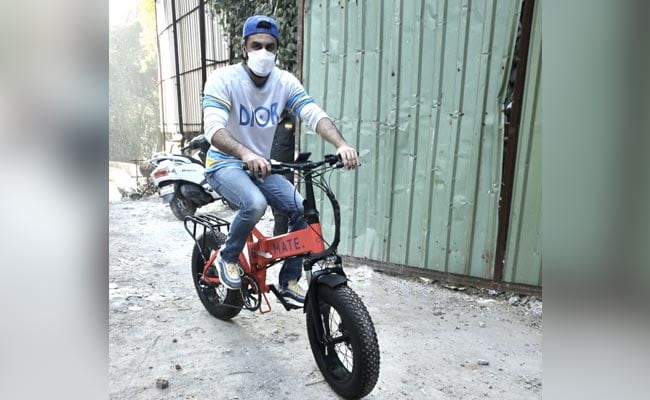 Later that night, Alia Bhatt made her first appearance in the city after welcoming her daughter Raha. The actress attended her sister Shaheen Bhatt's birthday party with her mom Soni Razdan. She happily posed for the shutterbugs and interacted with them before leaving. Check out the video below:

Ranbir Kapoor and Alia Bhatt recently welcomed their first child, daughter Raha on November 6. The couple, who got married earlier this year on April 14, announced the name of their baby girl on Instagram. Alia dropped an adorable photo along with a long note explaining the meaning of Raha. In the note, she revealed that the name Raha was suggested by Neetu Kapoor. An excerpt from her note read, "The name Raha (chosen by her wise and wonderful Dadi) has so many beautiful meanings...Raha, in its purest form means divine path."

Meanwhile, on the work front, Ranbir Kapoor will be next seen in Luv Ranjan's untitled with Shraddha Kapoor and Animal with Rashmika Mandanna.