New mom Alia Bhatt stepped out in the city with her mom Soni Razdan to attend her sister Shaheen Bhatt's birthday bash. It is the first time the actress was spotted after the birth of her daughter Raha. The actress looked pretty in simple attire - a black top paired with blue jeans. She styled her hair into a messy bun and accessorized her look with gold hoop earrings. On seeing the actress, a paparazzo congratulated the actress and said, "Naam achcha hai. (Name is nice.)" To this, Alia replied, "Bahut achcha hai. (It is very nice.)" 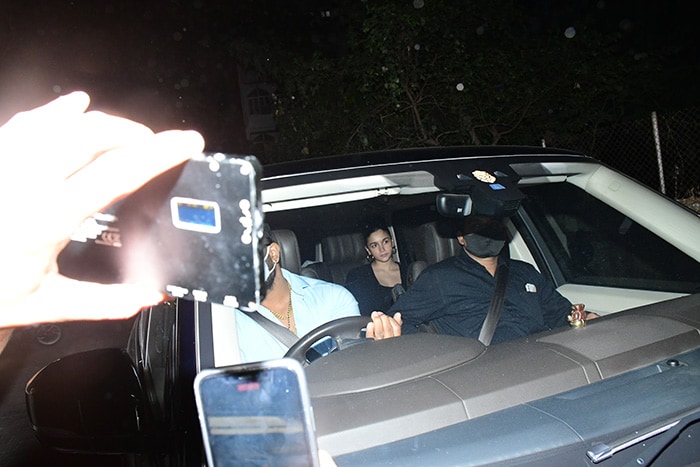 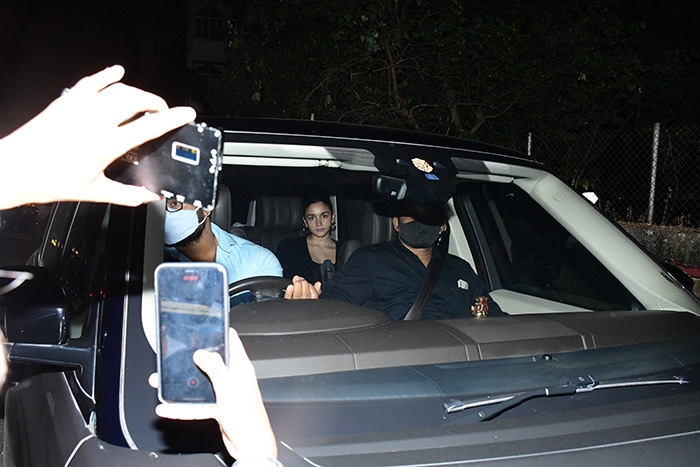 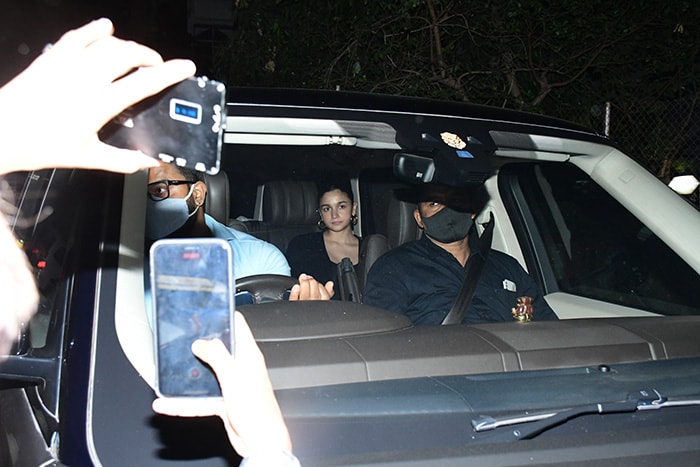 On the 34th birthday of Shaheen Bhatt, Alia dropped an adorable post on her Instagram handle and wrote, "Happy birthday to the BEST person ever ... my sweetie ... my little melon smiggle pop. I love you so much that no amount of cute and sweet-sounding words will ever be enough. Okay bye, calling you in one hour."

Alia Bhatt and Ranbir Kapoor welcomed their daughter on November 6. A few days ago, they announced the name of their baby girl in an adorable post that shows the new parents holding their baby in their arms. "The name Raha (chosen by her wise and wonderful Dadi) has so many beautiful meanings...Raha, in its purest form means divine path. In Swahili she is Joy, In Sanskrit, Raha is a clan, In Bangla - rest, comfort, relief, in Arabic peace, it also means happiness, freedom & bliss. And true to her name, from the first moment we held her - we felt it All! Thank you Raha, for bringing our family to life, it feels as though our lives have only just begun," the note read.

Alia Bhatt and Ranbir Kapoor got married this year on April 14 and welcomed their daughter Raha earlier this month.