Rajinikanth Wraps Kaala Karikaalan Shoot In Mumbai. Next Stop Is... 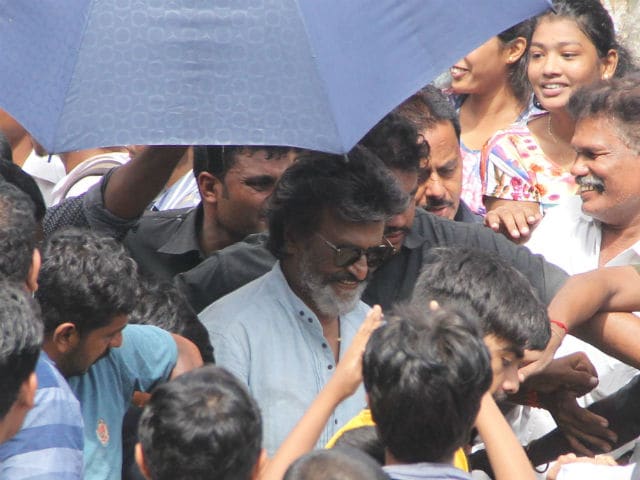 New Delhi: Rajinikanth's Kaala Karikaalan is on a roll. The shooting schedule of the film is moving at a fast pace - the 66-year-old megastar has completed shooting for his part of the film set in Mumbai, a source close to the film's unit told news agency IANS. The past two weeks saw Rajinikanth follow a tight routine in order to keep up with the film's schedule. The Kabali star is scheduled to be headed for Chennai sometime soon while the rest of the team will continue filming in Mumbai. "Rajini sir has completed his portion and is expected to return to Chennai this week. He shot non-stop over the last two weeks. The rest of the team will shoot for another week," IANS quoted the source as saying.

Here are pictures of Rajinikanth from the sets of Kaala Karikaalan in Mumbai: 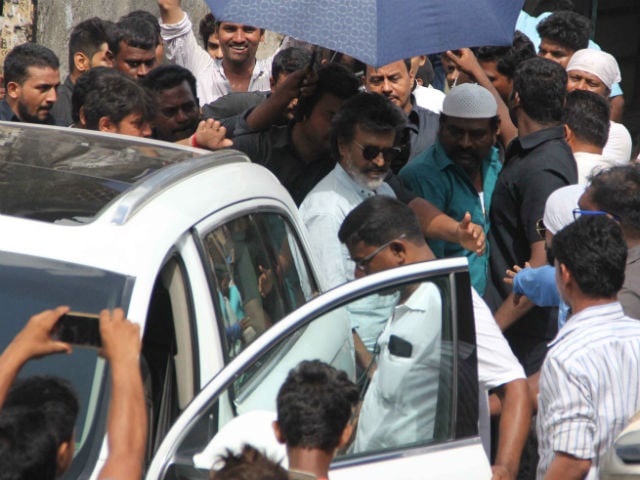 Rajinikanth on the sets of Kaala Karikaalan in Mumbai 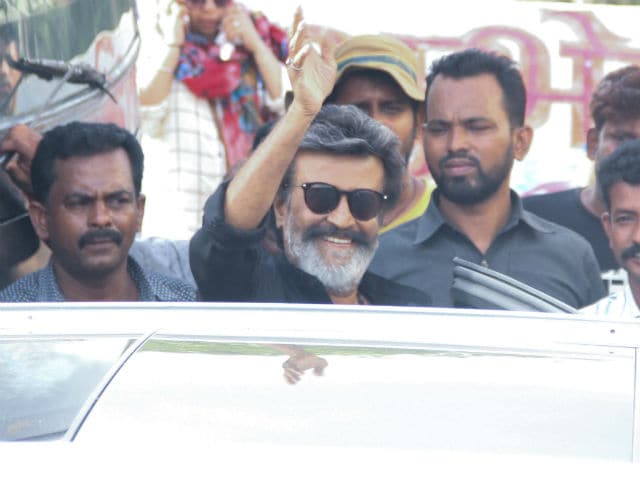 Rajinikanth on the sets of Kaala Karikaalan in Mumbai

Rajinikanth plays the titular role, a slum-lord-turned-gangster in Kaala Karikaalan. Initially, shooting of the film was being considered to be done in Mumbai's Dharavi, one of the largest slums of the world, which was later cancelled. "Rajini sir plays a slum lord. Originally, the plan was to shoot in real Dharavi, but we realised it would be impossible. Hence, an exhaustive set was built in Chennai to shoot major portion of the film," the source added. The second leg of the movie will be shot in Chennai once the team wraps their schedule in Chennai.

Promoted
Listen to the latest songs, only on JioSaavn.com
Kaala Karikaalan also stars Nana Patekar, Huma Qureshi, Anjali Patil and Samuthirakani in significant roles while Pankaj Tripathi features as a cop with 'shades of grey.'Kaala Karikaalan marks the second collaboration between director Pa Ranjith and Rajinikanth after 2016 blockbuster Kabali, which was also a gangster drama.