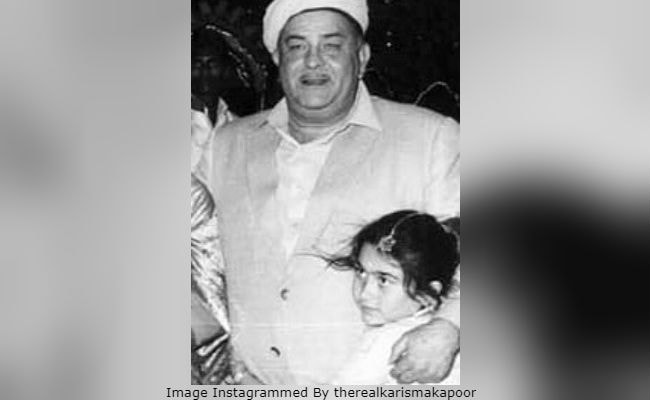 On legendary actor-filmmaker Raj Kapoor's 94th birth anniversary, his granddaughters Karisma Kapoor and Riddhima Kapoor Sahni remembered their dadaji in emotional posts. Karisma, who is also an actress, shared a black and white photo of herself as a child with grandfather Raj Kapoor and cherished her old memories. In the million dollar picture, Karisma, dressed in an Indian outfit, can be seen hugging Raj Kapoor. "Forever," Karisma captioned her post, adding a heart emoticon. The 44-year-old actress is the daughter of Raj Kapoor's elder son Randhir Kapoor, who is married to veteran actress Babita. Apart from Karisma, Randhir Kapoor and Babita are parents to actress Kareena Kapoor.

Riddhima, daughter of Rishi and Neetu Kapoor, dug out a cute photo of herself with Raj Kapoor. The post also features her brother Ranbir Kapoor as a baby. 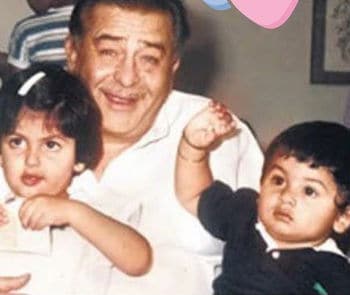 The iconic RK Studio in Mumbai was also set up by Raj Kapoor in 1948. The Kapoors recently decided to sell off.