Raid Box Office Collection Day 7: No Hichki For Ajay Devgn, He Gets Second Highest Week 1 Of 2018

Raid Box Office Collection Day 7: In a week, Raid has managed to collect over Rs 63 crores 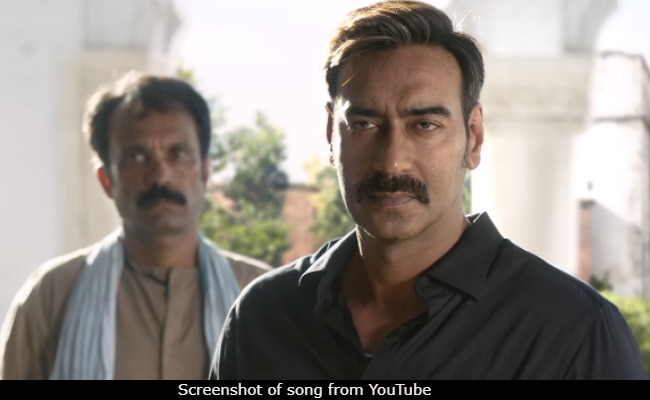 According to Mr Adarsh, "Padmaavat" holds the top spot on the list of films with highest first week collections with an ambitious Rs 166 crores. Next is Raid, like he said and the there's Akshay Kumar's PadMan on the third spot with Rs 62.87 crores. The fourth and fifth spots have been occupied by Sonu Ke Titu Ki Sweety and Anushka Sharma's Pari with Rs 45.94 crores and Rs 22.75 crores respectively.

Raid opened to great reviews last week, when Ajay Devgn's performance as a Deputy Commissioner of Income Tax was particularly appreciated. In his review for NDTV, Saibal Chatterjee wrote: "Ajay Devgn's brooding presence, which shores up film, is reminiscent of the actor's Najaayaz and Zakhm days. Saurabh Shukla is brilliant as the cynical politician who does not abandon his defiant stance even when the chips are hopelessly down. Together, the two actors give Raid its heft."

Directed by Rajkumar Gupta, it is based on the true story of the longest Income Tax raid in the history of India and marks Ajay Devgn's first movie after Golmaal Again, which released last year.
Comments
raid box officeajay devgn