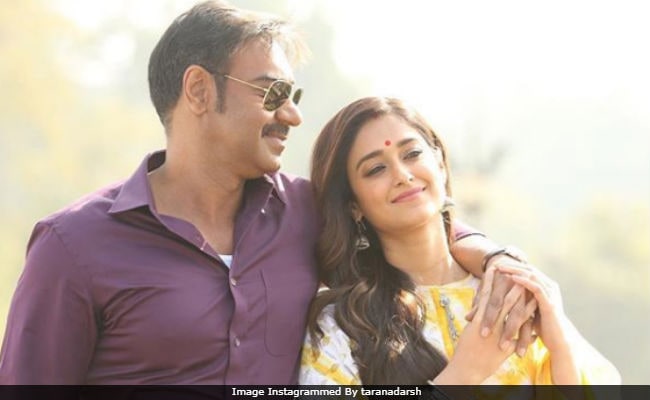 Here's how much Ajay Devgn's Raid has earned at the box office. (The overseas business of Raid has also been 'wonderful,' Mr Adarsh had said).

In his review for NDTV, film critic Saibal Chatterjee gave 3.5 stars to the film. "Ajay Devgn's brooding presence, which shores up film, is reminiscent of the actor's Najaayaz and Zakhm days. Saurabh Shukla is brilliant as the cynical politician who does not abandon his defiant stance even when the chips are hopelessly down. Together, the two actors give Raid its heft. Raid delivers riveting fare without resorting to too many standard Bollywood tics," he wrote. Saurabh Shukla plays a corrupt politician in the film while Ileana D'Cruz stars as Ajay Devgn's wife.

Ahead of the film's release, Ajay Devgn screened Raid for wife Kajol and son Yug. Their review:

Raid is directed by Raj Kumar Gupta, who has earlier made films like No One Killed Jessica and Ghanchakkar.