Rahul Vaidya Flies Out For A Vacation With Girlfriend Disha Parmar

"Off for a couple of days away from Mumbai with my cutie queen," wrote Rahul Vaidya 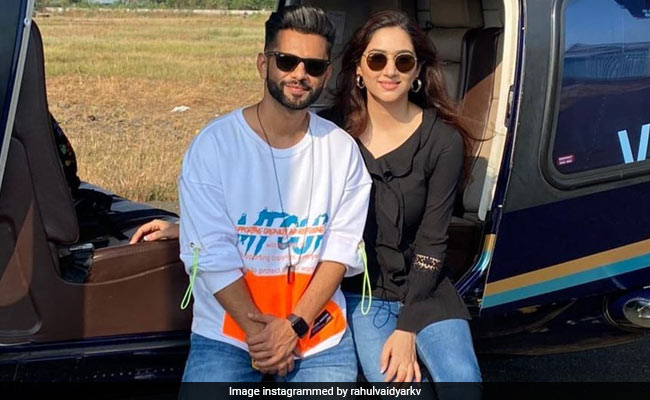 Bigg Boss 14 first runner-up Rahul Vaidya and his girlfriend, actress Disha Parmar, flew out of Mumbai for a vacation on Friday. The singer posted a picture of himself and Disha Parmar sitting in a helicopter on his Instagram feed and captioned it in quite a filmy style. Disha looks gorgeous in a black top and jeans in the photo, in which Rahul Vaidya can be seen sporting a white tee and denims. Borrowing a line from the song Taaron Ke Sheher Mein, Rahul Vaidya wrote: "Chalo le chalein tumhe, taaron ke sheher mein. Off for a couple of days away from Mumbai with my cutie queen." 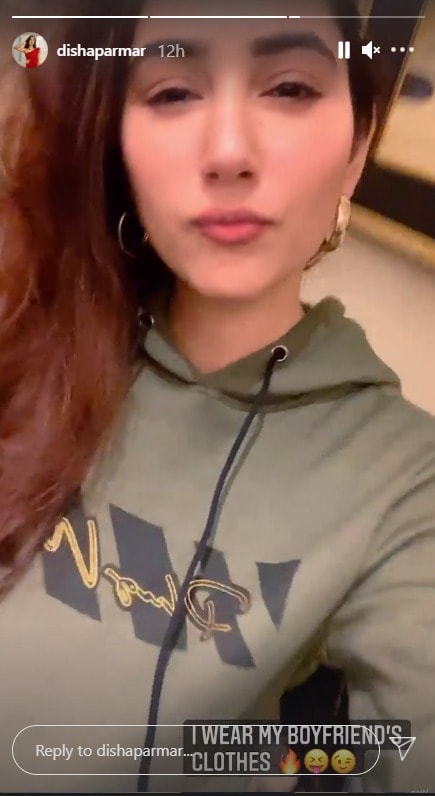 Rahul Vaidya confessed his love for Disha Parmar on Bigg Boss 14, won by actress Rubina Dilaik earlier this month. He proposed to her on the show on her 26th birthday in November and a few months later, on Valentine's Day, when Rahul Vaidya proposed to Disha again in the Bigg Boss house, she said yes.

After the show concluded, Rahul Vaidya partied with Disha and his family.

Rahul Vaidya and Disha Parmar co-starred in singer's single Yaad Teri that was released in 2019. Rahul is known for participating in the singing reality show Indian Idol season 1, where he was the second runner-up. He also participated in TV shows like Jo Jeeta Wohi Super Star and Music Ka Maha Muqqabla.