Radhika Apte Is 'Struggling' To Find Out Her Next Project 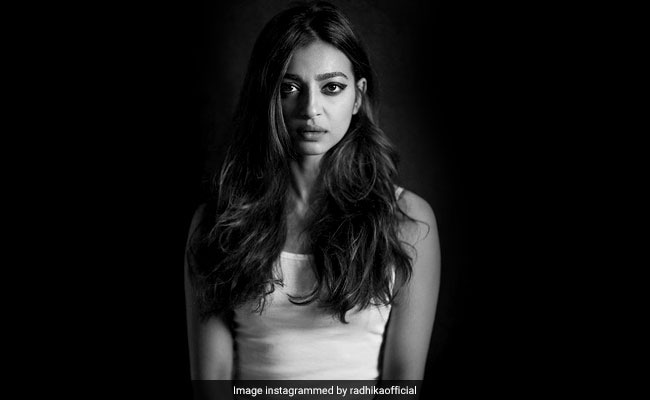 Radhika Apte, who is gearing for the release of AndhaDhun, which will hit the screens this Friday, told news agency PTI that she is "struggling to find out what she is going to do next". "There are survival issues. In a freelance industry there is always a fear, there is a possibility that you will go down. When you are a freelancer you are always looking for a next job. There is always struggle. I am struggling to find out what I am going to do next," Radhika Apte told PTI. For Radhika Apte, 2018 has been remarkable year so far. PadMan, Sacred Games, Lust Stories and Ghoul were some of the projects she has featured in this year. The 33-year-old actress said that she wants to be part of the business and keep on getting "good offers".

"I want to be in this business. I like to perform, I hope I keep on getting good offers. I hope the fame is not going to be short-lived. I hope I keep on finding ways to be working," Radhika told PTI.

In an earlier interview to PTI, Radhika Apte had said that she's got a long way to go to attain a sense of achievement. "The content that's coming my way is great, but something really needs to challenge and throw me off, completely shatter me. I like to live that. It has its downside too, but I like to live on the edge," Radhika told PTI.

After the release AndhaDhun, Radhika will be next seen in Gauravv K Chawla's Baazaar. In the film, Radhika will once again share screen space with Sacred Games co-star Saif Ali Khan. The film also features Rohan Mehra and Chitrangada Singh. The film will release on October 26.