Raaz Reboot Trailer: Watch Till the End For Fright of Your Life 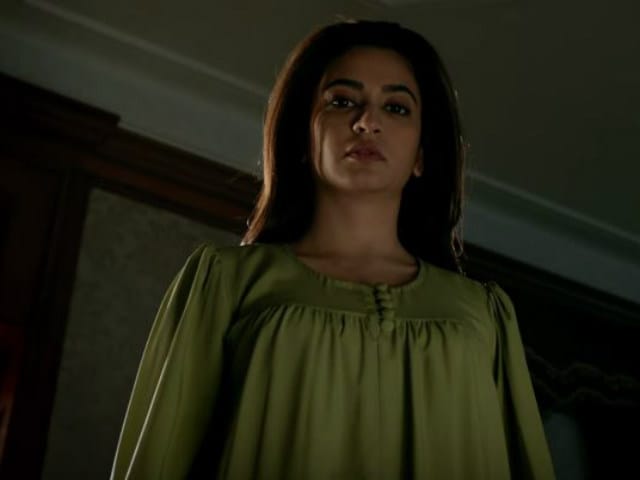 A still from Raaz Reboot trailer.

New Delhi: Koi raaz hai... promises the trailer of Raaz Reboot, the fourth film in the series after 2002's Raaz, 2009's Raaz: The Mystery Continues and 2012's Raaz 3, which featured Emraan Hashmi. The trailer stars actors Gaurav Arora (Rihaan) and Kriti Kharbanda (Shaina) as a couple living in Romania while Emraan is cast as Shaina's ex-lover.

The trailer offers sudden glimpses of a dark, hooded figure continues to haunt Shaina while Rihaan refuses to believe her. Shaina finds confidence in Emraan's character, who promises to help her.

The trailer picks up pace halfway through yet fails to spook the audience successfully. But what happens in the end, however, is worth the wait.