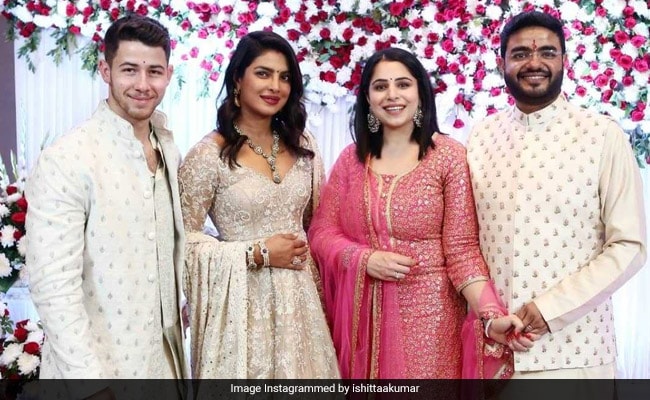 Actress Priyanka Chopra was in Mumbai reportedly for her brother Siddharth Chopra's wedding to his longtime girlfriend Ishita Kumar. However, Mumbai Mirror reports that the wedding has now been postponed as Ishita had to undergo an emergency surgery days before the wedding. A source told Mumbai Mirror: "There are rumours that the wedding has been called off, but it's not true. Ishita needs sometime to recuperate from her surgery and the families are looking for another mahurat." Siddharth and Ishita's wedding was scheduled to take place over the weekend. Amidst these reports, Priyanka Chopra, who now lives in the US with her husband Nick Jonas, was spotted at the Mumbai airport.

Priyanka, dressed in white overalls, was spotted leaving Mumbai late on Monday after casting her vote earlier in the day. She smiled widely before leaving. 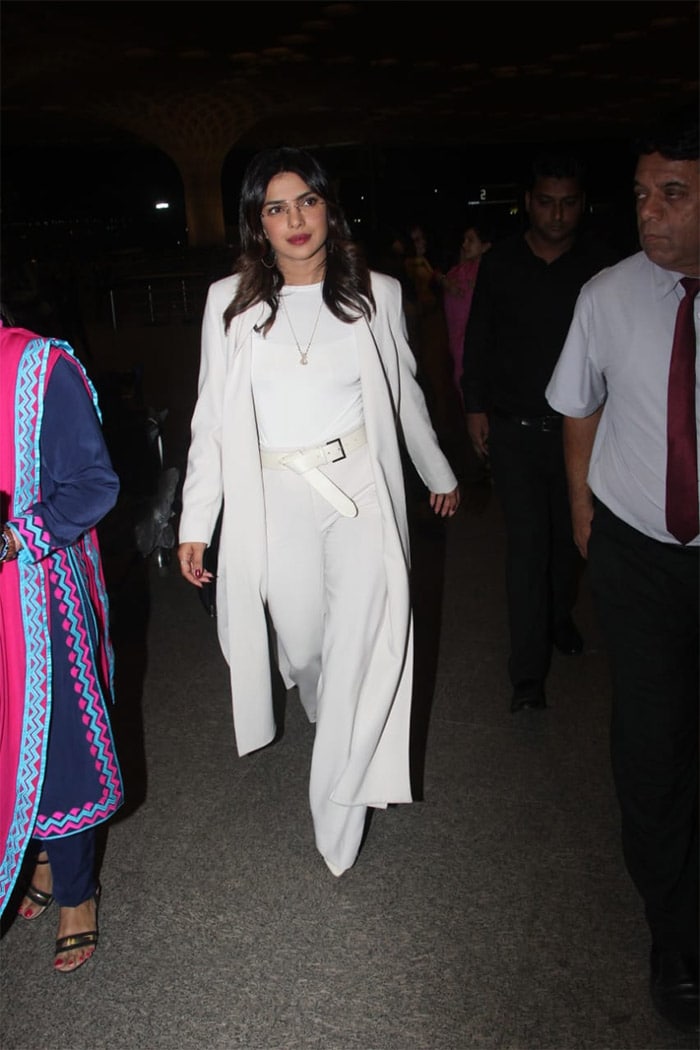 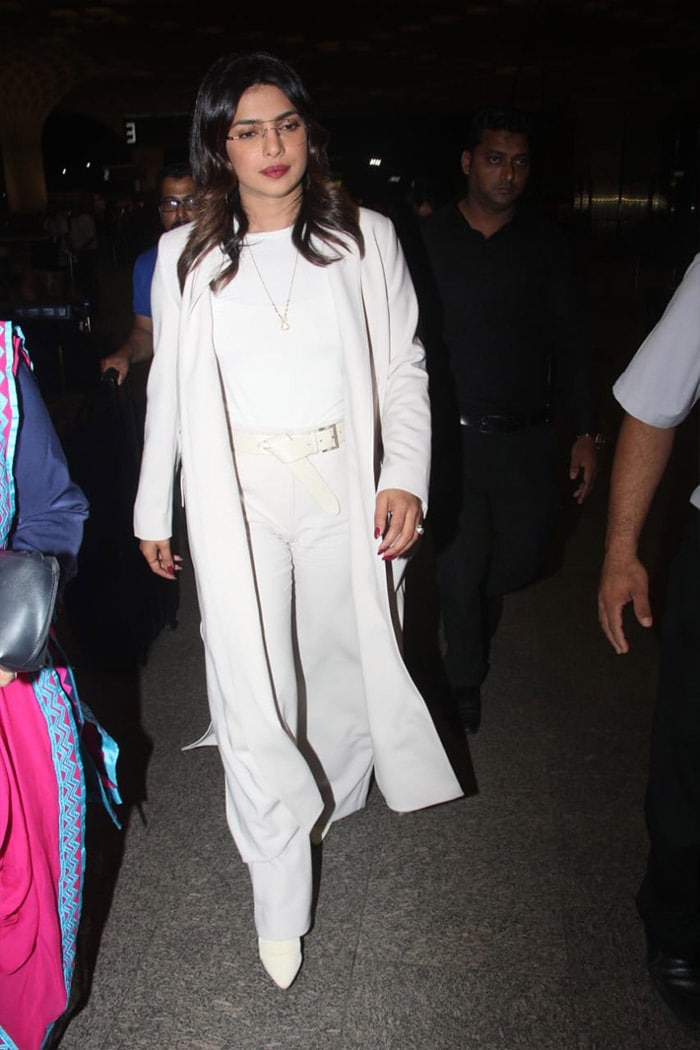 Here are some photos from their roka ceremony.

So proud of my baby brother. Ishita welcome to the family...you are so beautiful together...I wish you both the best for the future! Happy Roka!! @ishittaakumar @siddharthchopra89

Blessing of the family at Siddharth's n Ishita's Roka....

Priyanka Chopra is looking forward to the release of The Sky Is Pink, co-starring Farhan Akhtar and Zaira Wasim. Priyanka is co-producing the film with Siddharth Roy Kapur and Shonali Bose is directing it. Priyanka has also signed up for a project with Mindy Kaling. Their film on mix-culture wedding will be partly shot in India.