Priyanka Chopra Was At Wimbledon With Natasha Poonawalla. Glimpses Of Her "Amazing" Experience In These Pics

Ashleigh Barty won her first Wimbledon in the final on Saturday 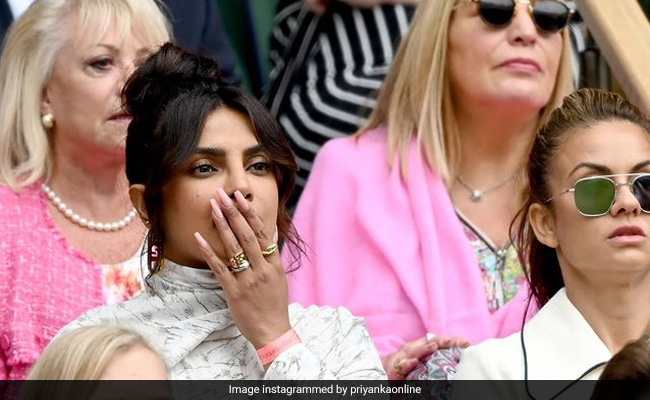 Global icon Priyanka Chopra attended the Wimbledon Women's Singles finals between Ashleigh Barty and Karolina Pliskova with socialite Natasha Poonawalla on Saturday. Ashleigh Barty won her first Wimbledon in the final on Saturday, becoming the second Australian after Evonne Goolagong Cawley to claim the crown at the Wimbledon. The match was also attended by Hollywood stars Tom Cruise, Hayley Atwell and the Duke and Duchess of Cambridge, Kate Middleton and Prince William. Priyanka Chopra shared glimpses of her "amazing" experience at the Wimbledon Women's Singles finals on her Instagram stories and gave a shout-out to Ashleigh Barty and Karolina Pliskova.

"Amazing game! Congratulations to these formidable women Ashleigh Barty and Karolina Pliskova," she captioned one of her photos from the All England Club. The actress looked gorgeous in an all-white dress with a matching mask. Take a look at her Instagram stories: 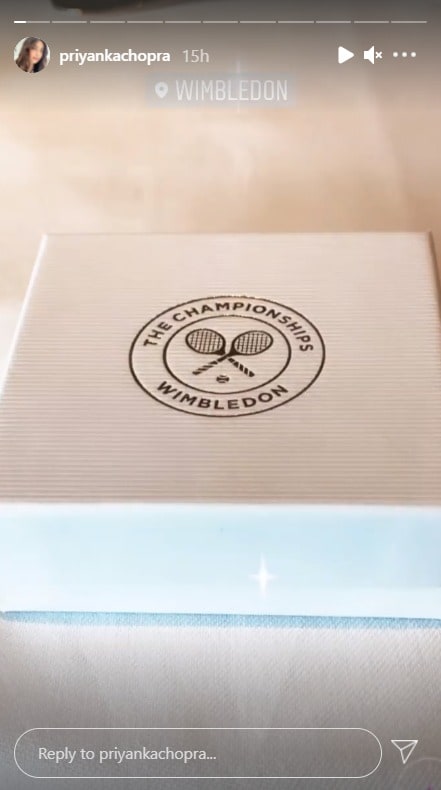 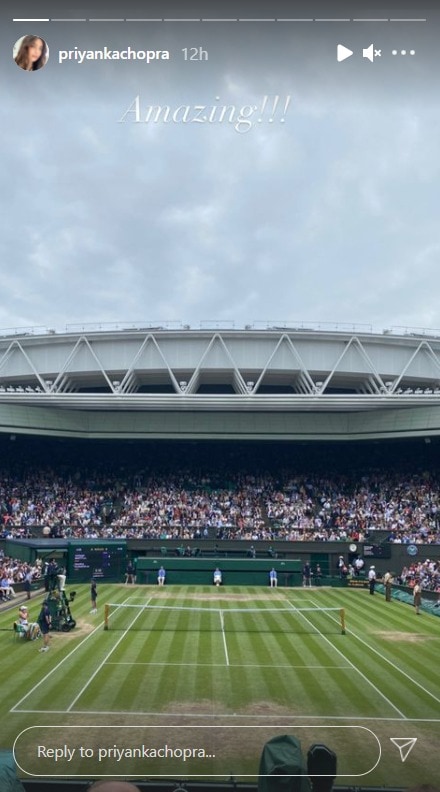 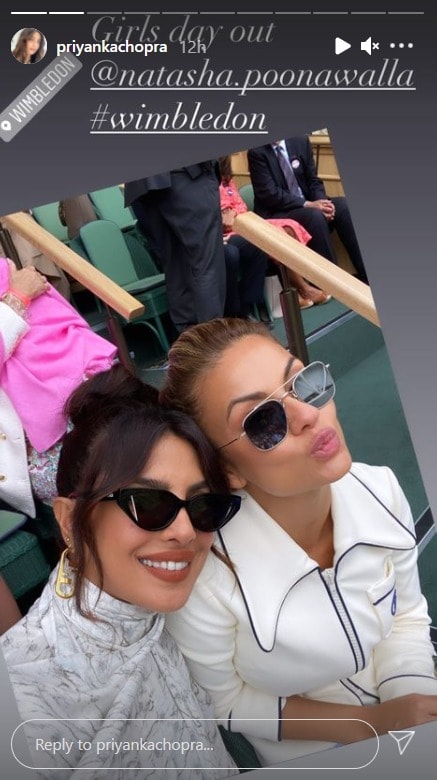 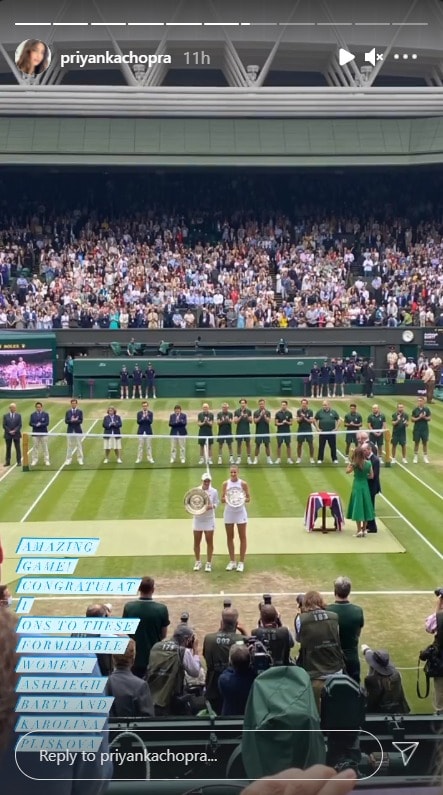 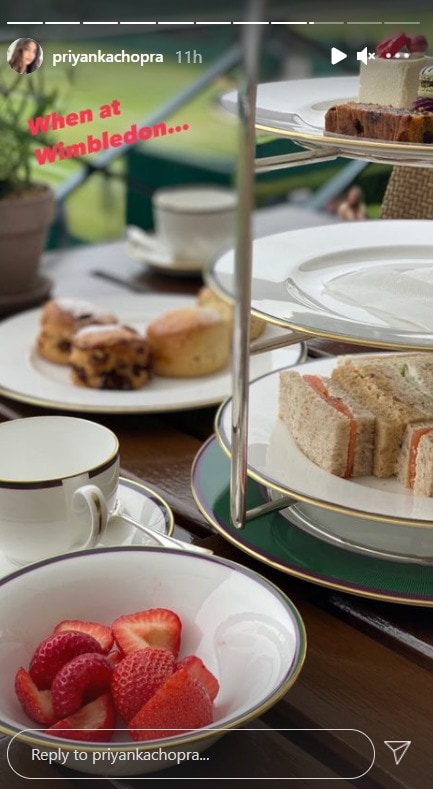 Tom Cruise was spotted with his rumoured girlfriend and Mission: Impossible co-star Hayley Atwell in the stand. See this picture shared by Wimbledon on their official Instagram page.

Priyanka Chopra is currently in London filming her new series Citadel. She returned to California, where she lives with her husband Nick Jonas, for some days last month before traveling back to London to resume work. Citadel is a multi-series with productions from India, Italy and Mexico and directed by The Russo Brothers.