Priyanka Chopra Rings In Her 39th Birthday In London Looking Like This. See Pics 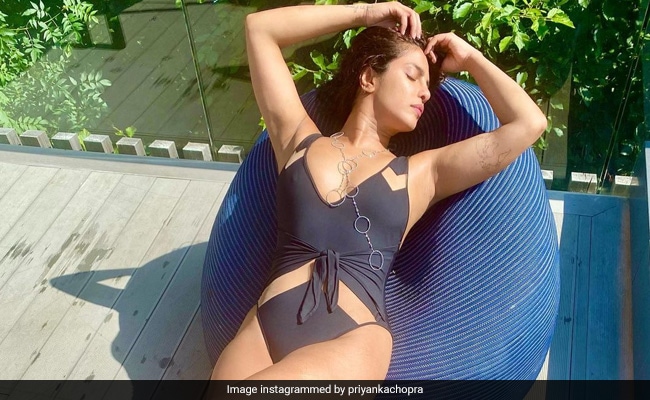 Happy birthday, Priyanka Chopra! The actress rang in her 39th birthday in London this year. Priyanka Chopra, who lives in California with her husband and singer Nick Jonas, is currently in London for her upcoming series Citadel. Priyanka Chopra celebrated her special day with cousin Divya Jyoti and James Cavanaugh and shared glimpses of the celebrations on her Instagram profile. In the pictures, the actress looks stunning as usual in a blue monokini. In her post, she can be seen sunbathing while on her Instagram stories, she looks like a "mermaid" chilling in a pool. Priyanka gave a hilarious twist to sun-kissed pictures of herself and her pet pooch Panda by captioning them: "Expectation vs reality."

Check out how Priyanka Chopra celebrated her 39th birthday: 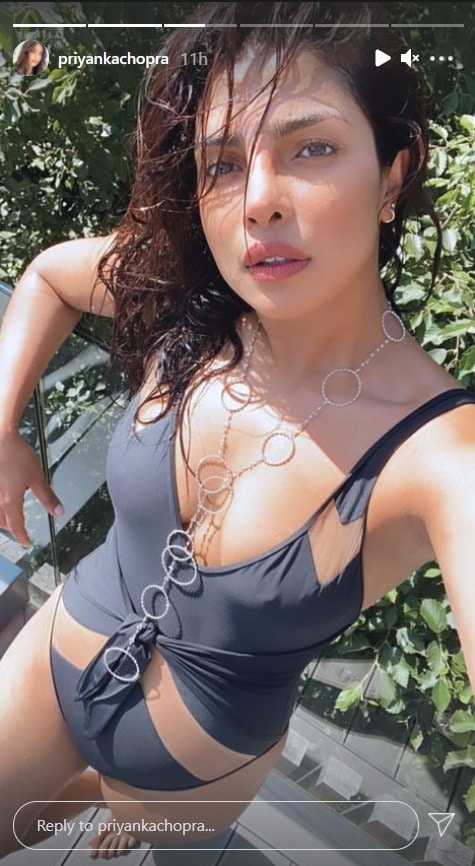 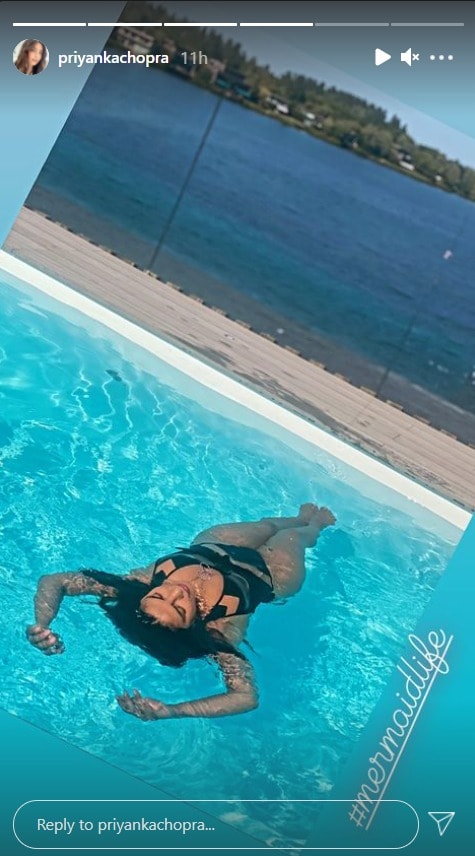 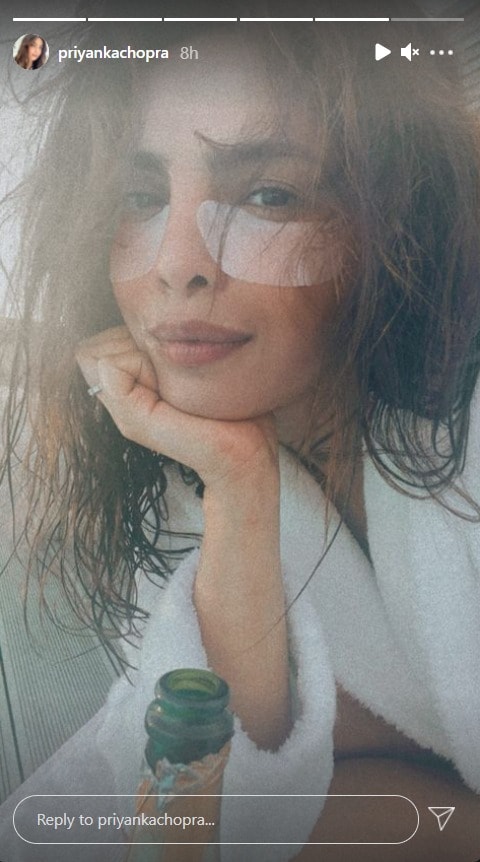 Priyanka Chopra is currently in London filming her new series Citadel. She returned to California, where she lives with her husband Nick Jonas, for some days last month before traveling back to London to resume work. Citadel is a multi-series with productions from India, Italy and Mexico and directed by The Russo Brothers.

Recently, Priyanka visited her new restaurant Sona in New York City and shared stunning photos of herself from ger restaurant. Check them out here:

Did you know that Priyanka Chopra also filled her London diaries with pictures from the recently-concluded Wimbledon finals? She attended the Wimbledon Women and Men's Singles finals with her friend and socialite Natasha Poonawalla. Sharing pictures of herself from her "amazing weekend," Priyanka wrote: "An amazing weekend at Wimbledon. Congratulations to Ashleigh Barty and Novak Djokovic on your incredible matches and victories. And a special thank you to Chairman of the All England Club, Ian Hewitt, for having me as your guest."

Priyanka Chopra was last seen in The White Tiger.

Amitabh Bachchan's Quote Of The Day Involves A Tomato